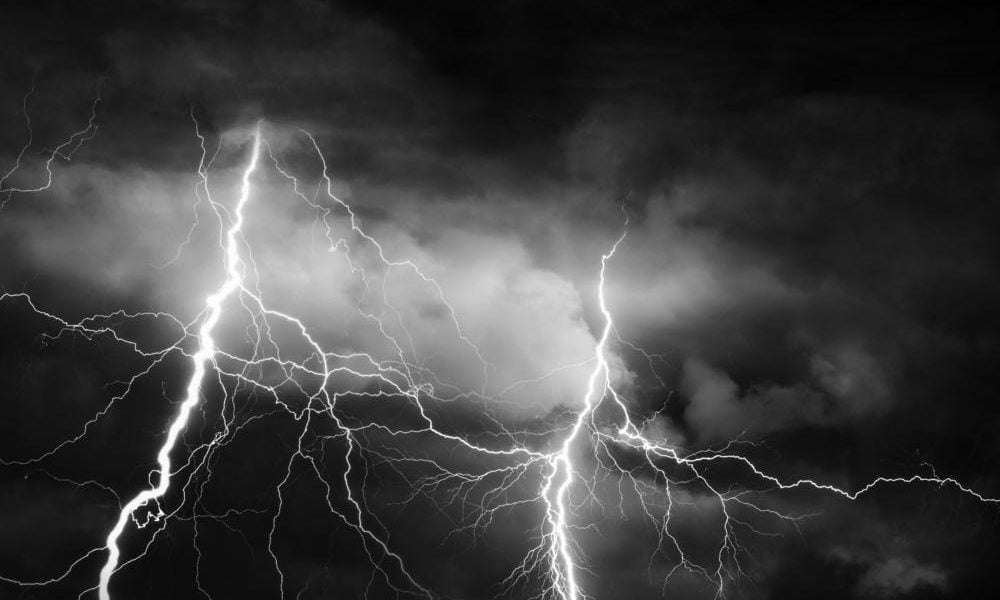 The Bitcoin Lightning Network is one of the crypto community’s greatest hopes for not only increasing Bitcoin’s price, but also increasing the acceptance and adoption of BTC. Currently, a Bitcoin transaction is simply too slow and too expensive to buy a pizza or coffee. The Lightning Network (LN) is supposed to change this.

The year 2019 was supposed to be the breakthrough year of the Bitcoin Lightning Network, bringing the mass adoption of Bitcoin. However, the current Lightning Network numbers are more than disappointing. While the LN grew continuously until mid-May 2019 – in May the network reached a capacity of just over 1,100 BTC and around 4,500 channels – growth has stagnated and even declined since then. Currently, it only has a capacity of around 824 BTC and 4,900 payment channels.

What are the reasons?

Due to the inefficiency of operating the nodes, LNBIG claims to have earned only $20 per month, he closed much of his payment channel. LNBIG made the following statement about his decision at the time:

When you open a lot of channels – everyone scolds you that you are capturing the network. When you close – there are also concerns. I would be very happy if other large players would now open channels and bring more liquidity to the network. But oddly enough this almost does not happen.

The statement and the background to LNBIG’s decision demonstrate very clearly the current problem of the Lightning Network: a missing incentive model. This is also confirmed by a recent study from the 21st November 2019 with the title “A Cryptoeconomic Traffic Analysis of Bitcoin’s Lightning Network”. The study, conducted at the University of Budapest, Hungary, confirms that the Lightning Network has major shortcomings in terms of profitability:

[The] participation is economically irrational for the majority of the large routing nodes who currentlyhold the network together. Either traffic or transaction fees must increase by orders of magnitude tomake payment routing economically viable.

To conduct the study, the researchers used a so-called traffic simulator, which simulated the traffic in the Lightning Network. Based on the results, the researchers were able to determine the cost-effectiveness of operating a routing node.

With regard to the fees of the routing nodes, the study states that only the node operator “rompert.com” was able to achieve a higher turnover because his fees were clearly above average. Rompert.com’s fees were similar to those of the first layer transactions, which, however, undermines the meaning of the Lightning Network, as the authors stated. Unlike rompert.com, LNBIG charged only 0.2 percent of the transaction volume.

In addition to the economic problems of the Bitcoin Lightning Network, the researchers also expressed concerns about the privacy of transactions. Within the Bitcoin community, it is propagated that the LN can contribute to higher privacy. As the study explains, despite onion routing, the informations about sender and recipient are not safe.

Since most payments are only processed by a routing node, the sender and recipient data can easily be de-anonymized. One solution, according to the study, could be longer routing channels.

In addition to the problems mentioned above, there have also been technical problems in recent months. At the end of September, a bug was discovered, as reported by CNF, which allowed the attacker to open a payment channel with a “fake” transaction and then steal the peer’s Bitcoin.