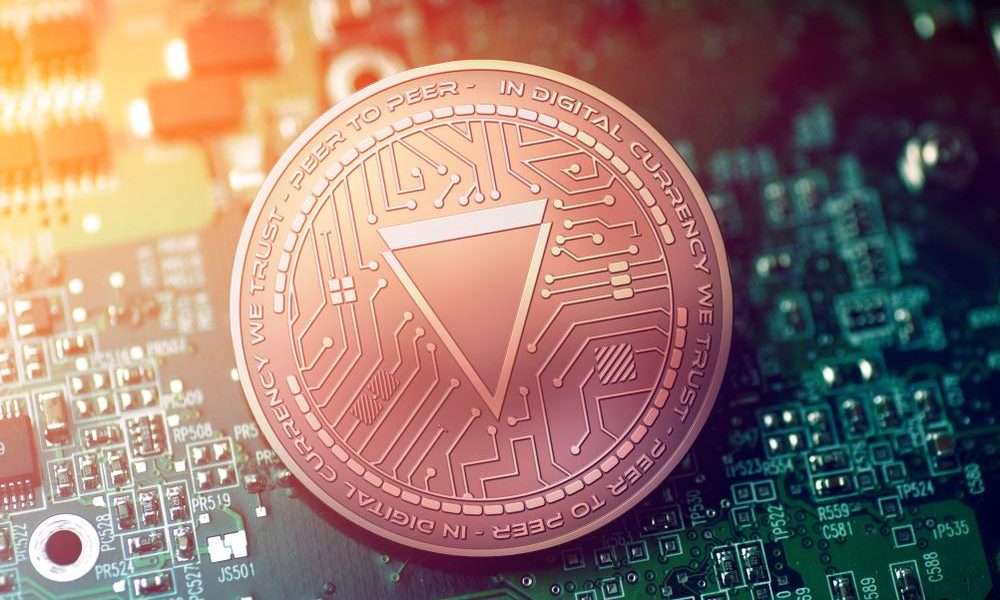 The cryptocurrency Verge has had an erratic movement over the last few weeks. After going through a rally that boosted its price by almost 40% weekly, the trend seems to have changed drastically. The price of XVG has recorded a major drop of 15% over the last few days, just days before the hard fork.

Verge’s hard fork and its impact on the price performance

Obviously, we can only speculate about the reasons for Verge’s price drop. However, it could be the classic case of “buy the rumors, sell the news” effect. Over the past few months, Verge has had a number of bullish news that have impacted the price. The closer the fork comes, traders could sell their positions again. On the other hand Verge’s price drop could be also influenced by the general market sentiment. The BTC price is currently moving sideways what may have also influenced the price of Verge.

Through their Twitter account the Verge team has reminded the the Verge community to update their clients to the new version. The hard hork will take place on December 15, when the 3,700,000 block is reached. The fork has a specific objective: to postpone the mining of the entire supply of the Verge. Otherwise all Verge tokens would have been mined by May 2020. Right now, almost 16,060,000,00 of the total supply of 16,555,000,000 are mined.

The idea of the fork is to add seven new halvings to the network. The Verge team seeks to find a further incentive to keep the miners in the Verge network. It believes that a significant number of miners at the moment would opt-out the network if there would be only a transaction fee.

Furthermor Verge has an important characteristic that could explain its price behavior. XVG is almost entirely based on the Bitcoin (BTC) market. The return and exit of investors from their positions in BTC could increase the volatility of the XVG. As a result the XVG price can have large and unexpected rises, but it is also highly susceptible to risk.

On the other hand, one of the developers on the Verge team verified an announcement that could have had positively affect the price. Via his Twitter account, Manuel Cabras from the Verge team, clarified that XVG will be available on the Abra platform by the end of the year. His tweet also dispeled the rumors about a possible suspension of the XVG by Abra.

Just so you know, @AbraGlobal hasn’t rolled out yet XVG deposit on their platform, but it will be available probably EOY. Thanks for the answer @Abra_Support https://t.co/Jhn3uxuIiy