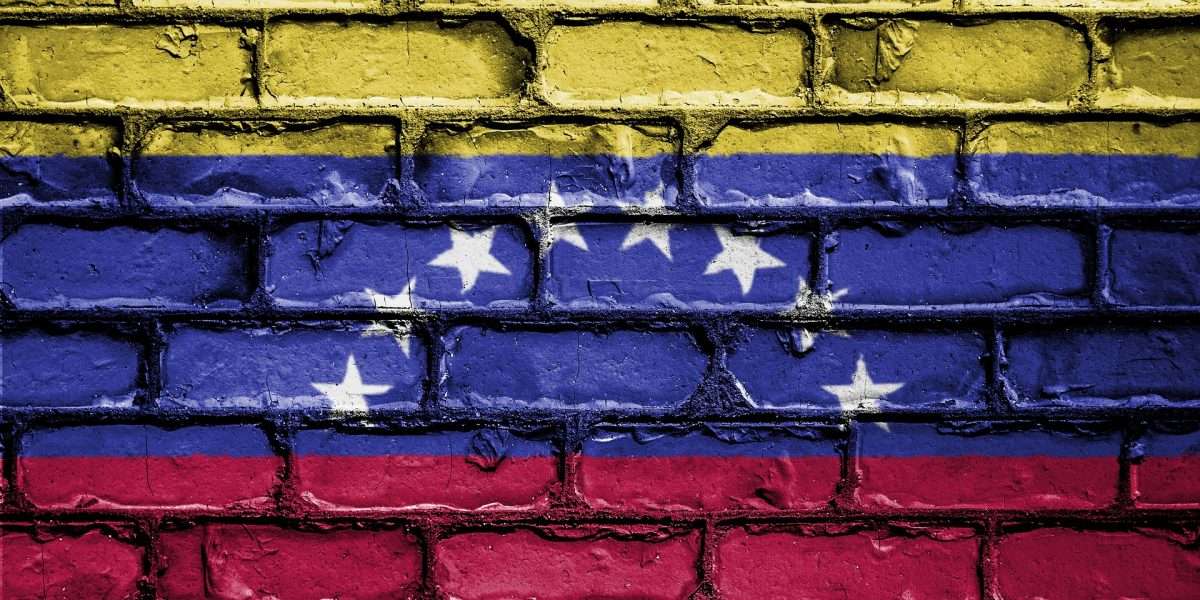 In the last few days, the Central Bank of Venezuela has confirmed that it will be launching the digital bolivar this October. The digital currency was first announced in February. Venezuela is one of many countries that has been exploring central bank digital currency (CBDC). Simply, a digital form of the traditional currency. Issued by the government and centralized, it differs from cryptocurrencies such as Bitcoin which is both limited and decentralized.

This is not the first time that the government of Venezuela has dabbled with digital forms of payments. Primarily driven by Venezuelan President Nicolás Maduro, in 2018, the government launched a cryptocurrency dubbed Petro (PTR). This made it the first-ever state-sponsored cryptocurrency. The token was backed by the country’s oil reserves and other mineral reserves. However, to every extent, the project has been a massive failure. Economists and commentators have defined the project as a ‘scam, fraud and a horrible investment.’

In a second, more conventional attempt, the Central Bank of Venezuela has confirmed on its Twitter account that the digital Bolivar will enter circulation on October 01.

With it, the government expects to get a handle on the rampant inflation that has plagued the nation’s economy. It is expected that the currency will lead to a monetary redenomination that eliminates six zeros. During the launch of the Petro, the government eliminated five zeros. In the last 15 years, there has been a total of three monetary redenominations.

Can Venezuela get it right this time?

Through a CBDC, the government hopes to initiate new monetary policies to curb hyperinflation. The denomination is likely to have little to no effect. However, in its attempt to implement new policies and ensure transparency in the government’s financial system, there could be some radical changes that promote independence. The bank noted;

…a free and sovereign system, made in Venezuela and by Venezuelans, promoting the independence from foreign systems for national banking operations.

Unlike the state-backed Petro, the CBDC is straightforward. Although it is unlikely to solve the corrupt government policies that have sunk the economy, this could be a step in the right direction that could mitigate the effects and curb future financial failures.