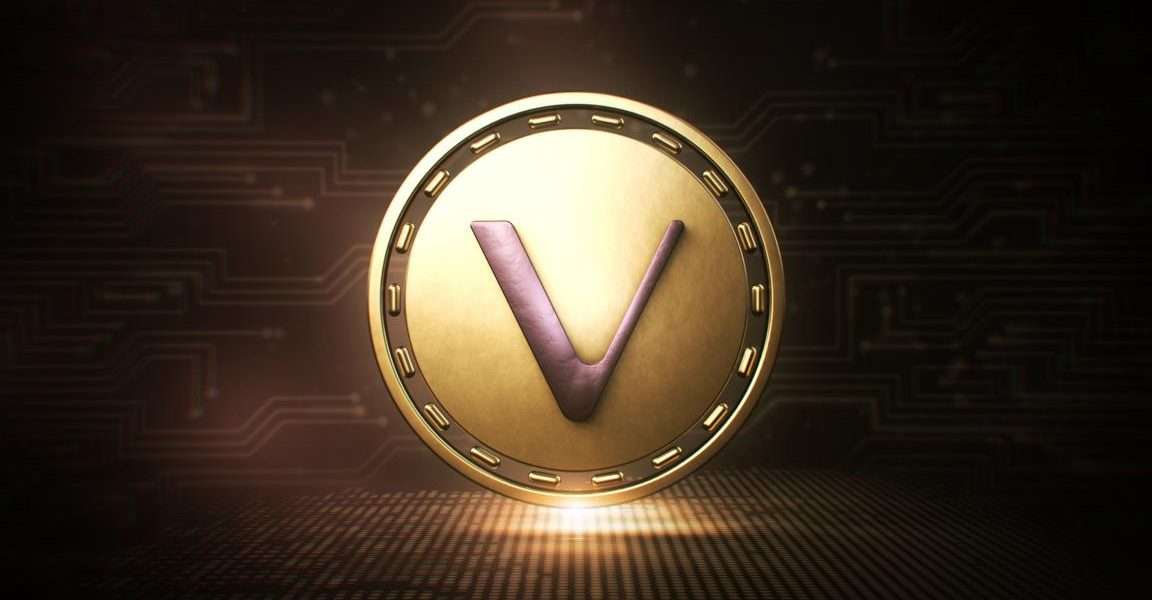 According to a quarterly financial report released on May 10, VeChain (VET) has a crypto treasury of $1.2 billion. However, the company only spent $ 4.1 million during the first quarter of the year 2022. The figures are impressive, but they represent a treasury decline from $1.37 billion at the beginning of the year. The treasury mainly comprises assets in the form of stablecoins, Bitcoin (BTC), Ether (ETH), and VeChain (VET).

The company noted in the report;

At the start of the quarter, the opening balance was $1,373,691,155, however, the balance has since decreased to $1,215,793,249 due to crypto market fluctuations and other VeChain Foundation outgoings,

It is worth noting that during the 3 months starting from January 1 to March 31, the prices of Bitcoin, Ethereum, and VET have all been on a significant downtrend.

Of note,  during Q1 VeChain launched its stablecoin through the Stably stablecoin issuer trading as VeUSD.

VeChain and the market outlook

VeChain (VET) is a blockchain project designed to enhance supply chain management and just like other businesses, it expects to make a profit to remain in the market.

The redeeming feature for VET’s in Q1 is the low level of expenditure. A keen look at the foundation’s expenses indicates how it spent $4.1 million over the three months. Notably, it is considerably low given the number of activities highlighted.

Out of the indicated $4.1 million, the foundation spent $1.8 million on ecosystem business development, which took up the lion’s share of all expenses. The amount was used to pay for partnerships, brokers, community events, wallet providers, and ecosystem project cooperation. Approximately $1.1 million was to offset bills arising from ecosystem operations such as office space, team costs, utilities, consulting fees, and other external services. The remaining $1.2 million was mainly used on Public Relations and Marketing, technical operations, technical infrastructure, and legal and financial fees.

Although VeChain has published the financial report, it does not indicate the amount earned during Q1. Some of the revenue expected to form part of the total earnings is the transactional fees that are normally distributed among validators and other stakeholders in the ecosystem.

Notably, the report shows VeChain’s carbon emissions data management system and VeCarbon’s partnership with cement industry players. Although there has been a 0.6 percent drop to trade at $0.04 over the past 24 hours, VET remains solid with a market cap of $2.6 billion as per  Data.