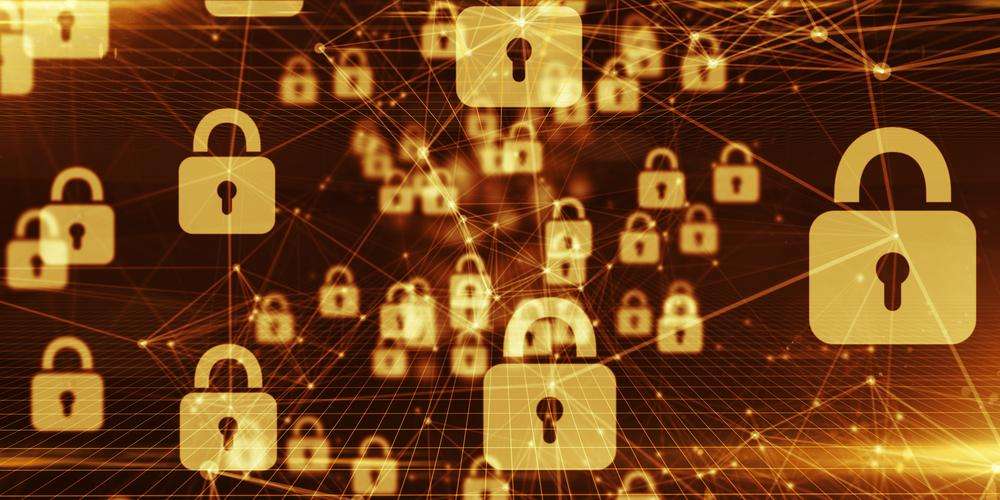 As we reported earlier, the Securities and Exchange Commission (SEC) has called on Telegram in early October to immediately stop selling its GRAM token. The reason for this is the sale of unregistered securities. Telegram has already collected more than a billion USD from an unofficial ICO.

Telegram requests to drop all charges

After further negotiations, the investors agreed to postpone the start of the project until next March. On Tuesday, the District Court in the Southern District of New York received an application from the company demanding that all claims be dropped. With the exception of some fundamental data such as the nature of the company and other undeniable details.

The report describes that the sales to highly qualified investors have taken place lawfully:

[The SEC’s] claims are without merit as Telegram’s private placement to highly sophisticated, accredited investors was conducted pursuant to valid exemptions to registration under the federal securities laws and Grams will not be securities when they are created at the time of launch of the TON blockchain.

Telegram further states that the SEC has failed to establish clear guidelines for this new area of law and to communicate them clearly and unambiguously. The current legal position has been adopted on an ad hoc basis and, according to Telegram, clearly contradicts other precedents in this area.

In particular, the SEC criticized Telegram for failing to fully comply with its disclosure obligations to protect investors. Steven Peikin, employee of the SEC, explains:

We have repeatedly stated that issuers cannot avoid the federal securities laws just by labeling their product a cryptocurrency or a digital token. Telegram seeks to obtain the benefits of a public offering without complying with the long-established disclosure responsibilities designed to protect the investing public.

Telegram insists on its statement that the gram tokens have not yet been generated, since the TON blockchain will not be started until next year and therefore the current legal version cannot be applied to it.

Further course remains open for the time being

In summary, the letter requires the firm to dismiss the SEC’s action for immunity and to cease all further proceedings against the company. However, the court will not decide how to proceed until next year, February 18 and 19, respectively.

Telegram is one of the largest ICOs in the history of cryptocurrencies and raised $1.7 billion.

Blockchain Telegram
Previous ArticleCFTC: Ethereum 2.0 could turn tokens into a security
Next Article Zcash reveals its next developments for 2020