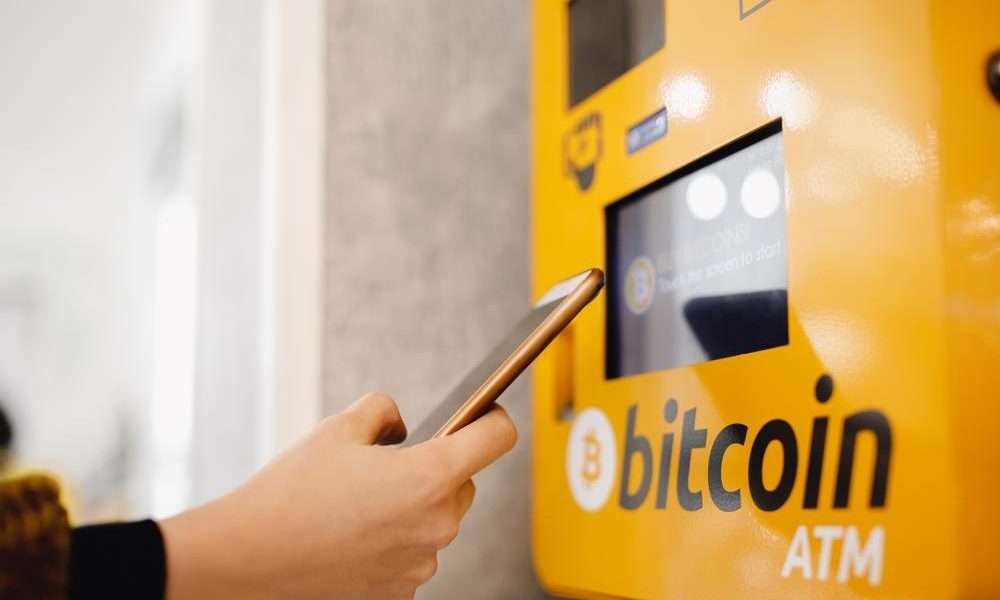 CoinFlip currently operates 455 ATMs in the USA in service stations and grocery stores in 40 states where the ATMs are approved. Customers can buy the cryptocurrencies by VISA or Mastercard as well as cash at 40 two-way ATMs. The map below from CoinFlip shows an overview of the locations of the crypto ATMs in the United States.

Stellar (XLM) will be available now on all CoinFlip crypto ATMs. A Stellar Lumens supporter, Sam Conner, confirmed the announcement via a tweet and wrote about the benefits of CoinFlip, saying that users can now connect to their Ledger hardware wallet via the CoinFlip platform. In addition, buying at the CoinFlip ATM does not require any Know Your Customer (KYC) verification up to an amount of $900, which allows anonymous purchases (by cash).

As CoinFlip told the news portal Coindesk, the company plans to expand into other American states. The company also aims to install 20 new machines per week. As the Coinatmradar data shows, CoinFlip is the world’s largest operator of Bitcoin ATMs behind Bitcoin Depot (with 540 ATMs).

If the expansion continues as planned, CoinFlip could become number one, solely with ATMs in the USA. CoinFlip is followed by CoinCloud with 418, Coinsource with 272 and RockItCoin with 251 machines.