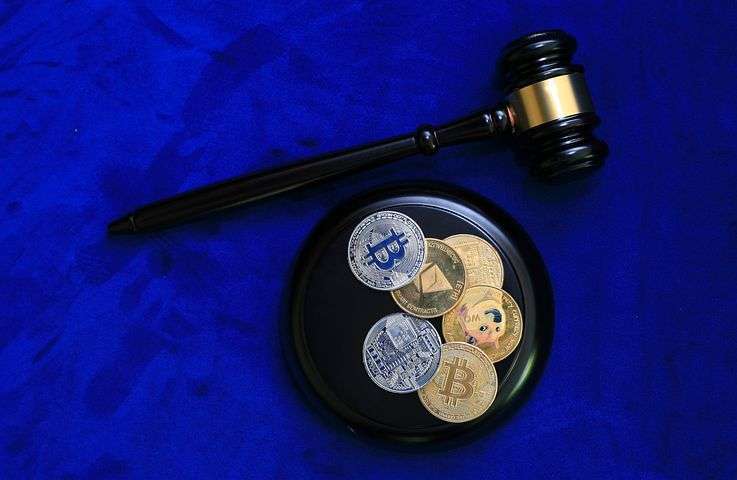 Gunpo (a South Korean town 23 kilometers away from Seoul and with a population of nearly 275,000 persons) is running a pilot program that authorizes police to seize digital currencies from the offenders of traffic rules. The police take the appropriate crypto amount directly from the crypto exchange accounts of these offenders.

The national government chose this city to execute its 2022 pilot program. The local media outlet, JoongBoo Ilbo, reported on Tuesday that the authorities are testing a contactless method to recover delinquent funds. The program looks successful based on data from the first half of the year. The Gunpo police station had an 88 percent collection rate from traffic offenders and generated up to $668,000.

Hence, the city is on course to hit $759,000 from traffic fines by this year-end. However, there has only been one case where an offender’s fine exceeded $759 before police’s crypto seizure attempts. It is worth noting that the police would only resort to crypto seizure when the offender doesn’t have sufficient funds in their traditional bank accounts.

Law enforcement has found it easier to extract fines from Korean offenders as the nation’s crypto market keeps booming. However, the report didn’t indicate which of the digital assets police would seize as fines from traffic offenders. This pilot program is similar to an initiative in 2021 where Korean authorities seized about $50 million worth of digital currencies from 12,000 residents over tax evasion.

Fellow Asia nation, Japan, also adopted a similar measure. There is a law in Japan where the authorities can confiscate digital assets from owners with no well-defined source of earning the cryptos. Despite strict crypto regulations, Korea’s crypto market still soared to $45.9 billion in 2021.

Meanwhile, multiple reports state that South Korea’s financial watchdogs are planning to modify the nation’s crypto policies. It is believed that the launch of a digital asset committee two months ago was for this purpose. Also, the financial services commission (FSC) launched a joint task force two days ago to create proper infrastructure for crypto assets.

The launch of this task force comes nearly seven days after the FSC promised to establish regulatory clarity for South Korea’s crypto space. Earlier in the week, multiple local media outlets reported that domestic prosecutors made their first crypto-related arrests. Those arrested were alleged to have been involved in the illegal remittance transfer of about $304,000.