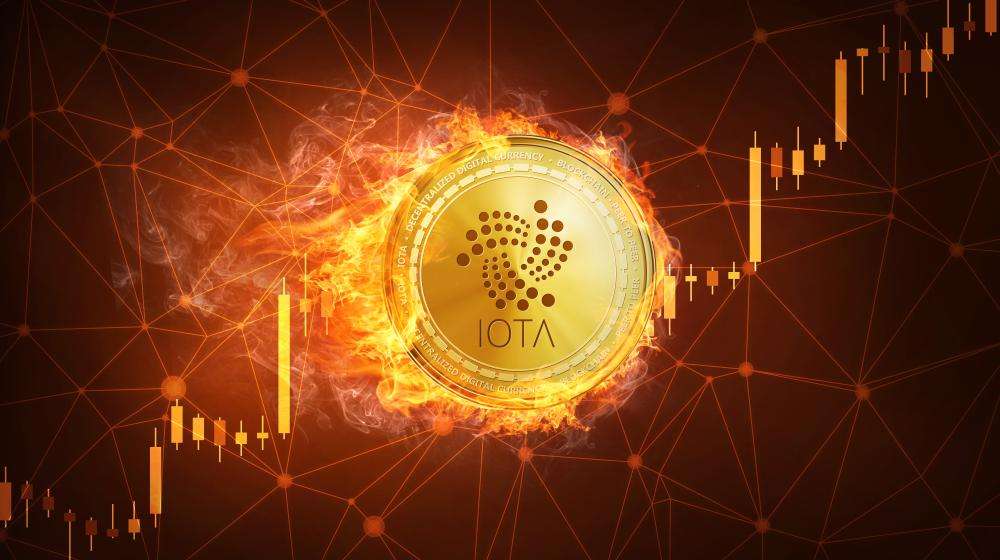 IOTA’s technology is already being used in many different industries such as electromobility, data acquisition and processing, and smart cities. The field of environmental protection, on the other hand, is completely new. The team behind Biota has set itself the goal of tackling the global waste problem by using the tangles and contributing to sustainable environmental awareness.

Deposy and Tangle to solve waste problem in the long term

According to a study by management consultants McKinsey, more than 30 percent of all plastic packaging does not enter an orderly recycling cycle, but is disposed of elsewhere at the expense of nature. The experts estimate the resulting economic costs at 40 billion dollars per year. This is where the new deposit system comes in. 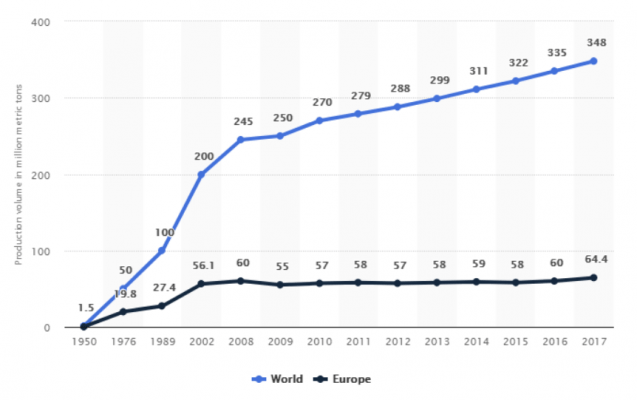 The company describes its ‘Deposy’ system as a new deposit system for plastics. A deposit must be paid for each product when it is purchased, which is added to the actual purchase price as an additional charge. Each product has a unique QR code on the packaging, which contains extensive information such as manufacturing location, stations along the supply chain and some other data.

After use, the product can be delivered to a deposit machine. Upon delivery of the product, the buyer receives his actual MIOTA deposit paid on his IOTA Wallet. Biota is currently considering paying out an additional amount to increase the incentive to collect waste.

By using cooperation partners (lidbot and omoku so far), the corresponding amount can also be paid out to a normal bank account in the respective national currency. According to the companies, the deposit system can be used in the following areas:

The project is run by Biota, an association for organic, environmental and climate protection with tangle applications, and is still in its infancy. Biota describes that so far there is no cost estimate for the actual implementation or a prototype on which the actual costs can be estimated.

The association has focused on IOTA because IOTA offers some advantages over other crypto currencies. According to the association, these are in 5 core areas:

Biota plans to conduct intensive discussions with manufacturers and recycling companies in the coming months in order to launch further test environments.

IOTA’s Tangle can be used in many ways

As we reported yesterday, IOTA, in collaboration with Jaguar, has developed an intelligent wallet to enable autonomous payment at petrol stations or car parks. The technology used could also be extended for issuing and verifying ID documents.

In addition, IOTA has been working for some time on the development of a Smart City, a city of the future in which many processes are to be fully automated through the Tangle. The following areas can be considered:

Despite the potential, the IOTA price shows a downward trend within the last 24 hours to 0.2061 USD.