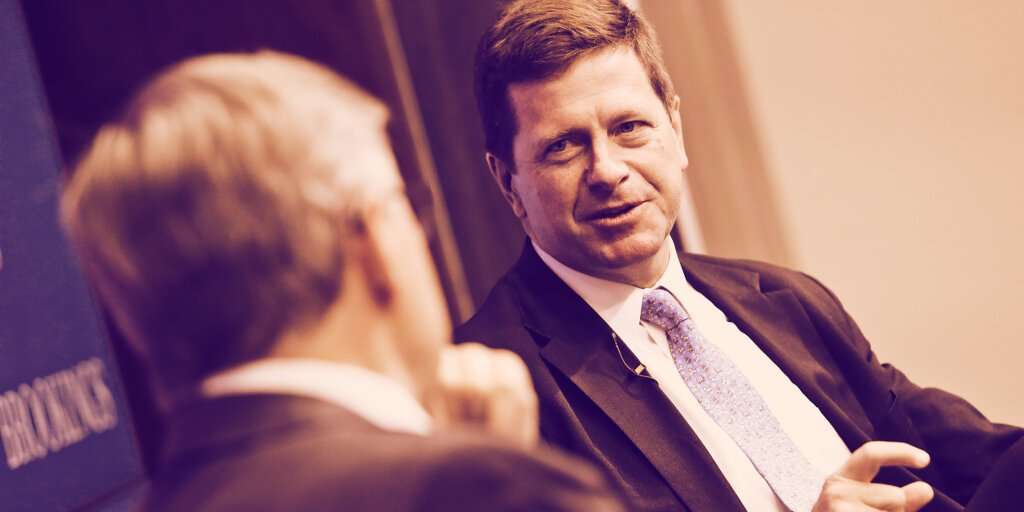 Us Securities and Exchange Commission (SEC) has been in a year-long legal battle with Ripple Labs, charging its executives with selling unregistered Securities. Interestingly, SEC is more likely to face a huge hurdle once one of its former officers is found guilty of conflict of interest in a comment he made in 2018.

This occurred after Empower Oversight, a financial watchdog claimed they have obtained documents under the freedom of information request, that captured a statement made by former SEC director of corporate finance William Hinman on the motion of what qualifies as securities. In the statement, Hinman said that Ether and its transactions are not securities. This has been revisited in the current legal battle against Ripple as Empower Oversight believes that he should not have made that statement.

According to the financial watchdog, Hinman had undisclosed “direct financial interest” with the Simpson Thacher & Bartlett law firm, a member of the Enterprise Ethereum Alliance (EEA).

"Empower Oversight…claims Hinman didn't follow instructions that the SEC's ethics office gave him to avoid conflicts tied to his financial interests in Simpson Thacher, including the firm's connection to the Enterprise Ethereum Alliance, or EEA"https://t.co/n6bJM9Nyri

Has Ripple got a good reason not to worry?

John Deaton, founder of legal news outlet Crypto Law lawyer, on his Twitter page explained that the SEC case against Ripple could be jeopardized when a conflict is found to exist.

@EMPOWR_us and @JsnFostr retrieved the emails below. If Hinman didn’t submit the speech to conflicts screening it is game set & match. The Ethics Office is going to be pissed and wants to throw him under the bus if we force this investigation through letters from Congress.

According to a legal news outlet, Law360, Hinman worked for Simpson Thacher before joining SEC. From SEC, he rejoined the firm in 2021. The financial watchdog alleged that he was receiving $1.5 million in retirement benefits from the law firm while he was working for SEC. The ethics office of SEC told him not to have any contact with the personnel in the law firm, but he was having repeated contacts as revealed in the document.

The Office of the Inspector General of the SEC has, therefore, been asked to conduct a thorough review of the SEC’s ethics officials to establish whether Hinman involved himself in any conflict of interest.

The review includes an explanation to the public of the SEC’s ethics office’s failure to ensure compliance with its directives. Also, the review will evaluate the commission’s policies and procedures to find ways to effectively monitor compliance with ethics guidance. Finally, it will seek to:

Understand the degree to which the conflict involving this former official exacerbated the perception that the SEC’s enforcement actions have selectively targeted some cryptocurrencies while giving others a free pass.

The case is going well for Ripple so far as former SEC official Joseph Hall claims the commission is bound to lose based on the merits of the case.