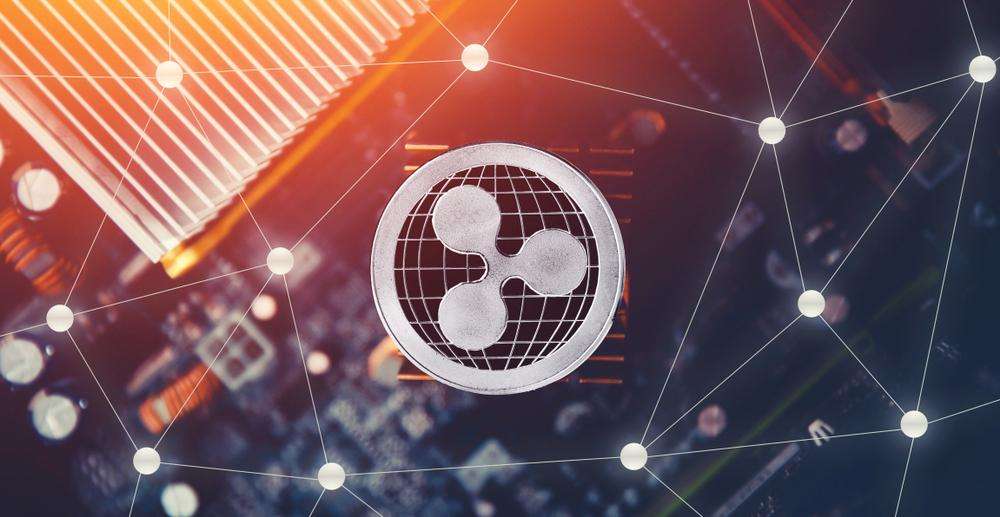 Ripple’s technology continues to attract new use cases and partners. According to the LinkedIn profile of Laurent Laborde, Solution Architect of Bottomline Technologies, the company is testing a Ripple technology. Bottomline Technologies is a U.S.-based payment processing and consulting company whose solutions are used by thousands of companies in 92 countries.

The company recently reported total revenue of $108.2 million for the third quarter of 2019, with a gross profit of $61.6 million. Laborde updated its LinkedIn profile with the following task:

Fundamental part of the move of our SaaS to the current disrupting technologies in the financial market: API-based payments, Ripple

Apparently, Bottomline is working on the integration of a Ripple technology. However, it is not clear whether the XRP token will be used. According to the official website, Bottomline Technologies is striving to revolutionize the way businesses pay and get paid through a “FastPay” service. The FastPay service complements Bottomline Universal Aggregator, Bottomline’s existing range of aggregated payment services, which provides access to Bacs, SWIFT, SEPA, Ripple and a number of international clearing houses.

As early as 2017, it was announced that Bottomline was working with Ripple on a pilot project. The General Manager and Director of Bottomlines, Adshead-Grant said in February 2019:

Bottomline worked with Ripple two years ago on a pilot, but now the latter has grown to critical mass, with 200 banks across a global playing field in its network, it will be drawing more attention across the payments ecosystem.

But competition has heated up in the market, with new players such as blockchain-inspired US start up Ripple driving innovation within payments. The payments world is now evolving across the board, with diverse options at hand for payments firms

As part of the partnership, Tranglo will enable seamless cross-border transfers to Alipay’s users, who will be able to make fast and secure money transfers.

The Malaysia-based company uses an API for cross-border payments, which is used in 18 countries, including China, India, Japan, Singapore and the Philippines. However, the extent to which the XRP token will be used is also unclear at Tranglo. Tranglo has not disclosed any details about the implementation, nor whether the company plans to use XRP in the future.

The US Secretary of the Treasury in the cabinet of Donald Trump, Steve Mnuchin, attended the World Economic Forum 2020 in Davos as well as various representatives of Ripple yesterday. Mnuchin, a former hedge fund manager, when asked about cryptocurrencies, explained that the US government is supporting companies that reduce the cost of cross-border payments for consumers and businesses, as Ripple CEO Brad Garlinghouse tweeted.

.@stevenmnuchin1 at #WEF20 when asked about cryptocurrencies: "There are benefits to cross-border payment systems in lowering costs for consumers and businesses. We absolutely support companies working on this." Critical to apply this pragmatism to US regulation. pic.twitter.com/93e84qQW1s

The XRP community celebrated the statement and interpreted it to mean that Garlinghouse had announced that the US government was supporting Ripple and XRP. Despite this, the XRP price did not benefit much from the positive news and is currently trading at $0.2350.