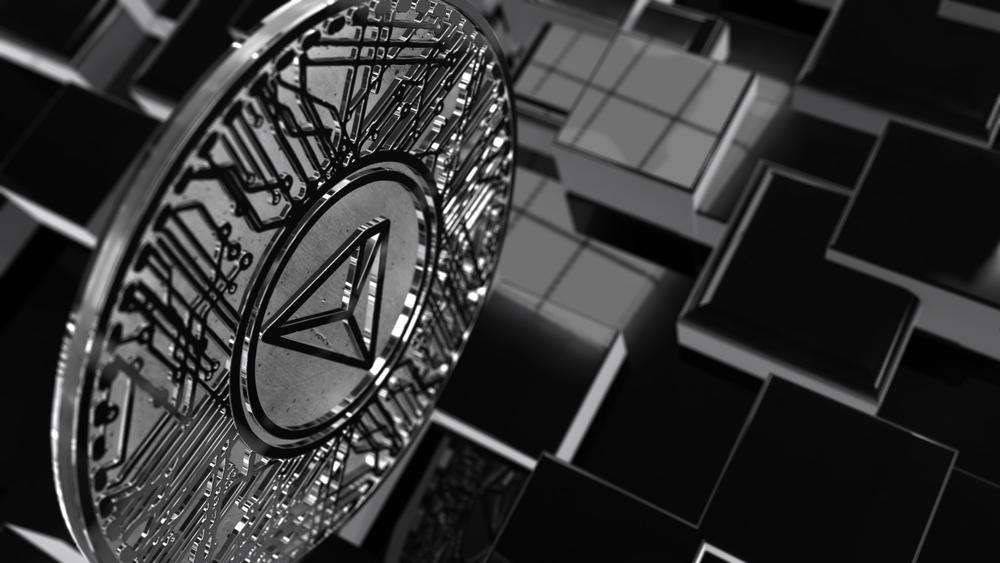 Almost every week, TRON founder Justin Sun has great news for TRON‘s supporters and investors. Purposefully and consciously Sun often creates hype, which can not stand up to the often high expectations. Regarding the price of TRX, even announcements like the acquisition of BitTorrent or DLive had no lasting impact. Nevertheless, Sun does not get tired of creating new hype around its project.

As Sun explained in his latest tweet, he met for lunch with Apple’s co-founder Steve “The Woz” Wozniak and talked to him about a future collaboration, at least if you believe his statement – “Looking forward to our partnership!”.

It was an honor meeting the legendary Woz, @Apple co-founder! Looking forward to our partnership! https://t.co/Y1faA9UCcy

Sun’s announcement, however, was received critically in the crypto community. As some Twitter users noted, Steve Wozniak left Apple as an active contributor back in 1985. However, he chose never to be removed from the official employee list and continues to represent the company at events and in interviews.

Not without reason, some users therefore asked the question whether the next Apple iPhone will implement a TRON Wallet. However, there was no answer to the question from either side.

Steve, tell us you are helping @justinsuntron put a #tron wallet on the next iPhone. Please Steve, tell me it’s happening!

Some TRON supporters believe that Apple could integrate a TRON wallet in its next iPhone because Samsung announced several months ago that TRX will be included in the Samsung Blockchain Keystore SDK, an area previously reserved for Ethereum and Bitcoin. Owners of the Galaxy S10 will be able to access TRX tokens and TRON DApps. This is the first time that TRON has become widely available on potentially millions of mobile devices. However, in reality, the resulting adoption is likely to be smaller.

In fact, the likelihood that Apple will actually integrate TRX into the next iPhone seems rather low, as Apple’s management decisions are made by its CEO Tim Cook.

niTROn conference could cause further hype

The niTRON Summit, which will take place in Seoul, South Korea, from 29 February to 1 March, and is intended to bring together “top-class developers, exchanges, projects, mining pools and investors” to exchange views on the future of blockchain technology, could also cause further hype. It remains to be seen what announcements Sun has in store for this event.

5 weeks till the niTROn Summit 2020 in Seoul, Korea. Looking forward to this big event for TRON ecosystem and blockchain industry. Hope to see you guys there! #TRON #TRX #niTROn2020 pic.twitter.com/ZcBlxgTi44

The rumors about the partnership with Apple have apparently had little impact on the price of TRON (TRX) so far. Over the last 24 hours (at the time of writing), TRX has seen only a small price increase of 2.1%. Over the past 30 days TRX has recorded an overall gain of about 15%.