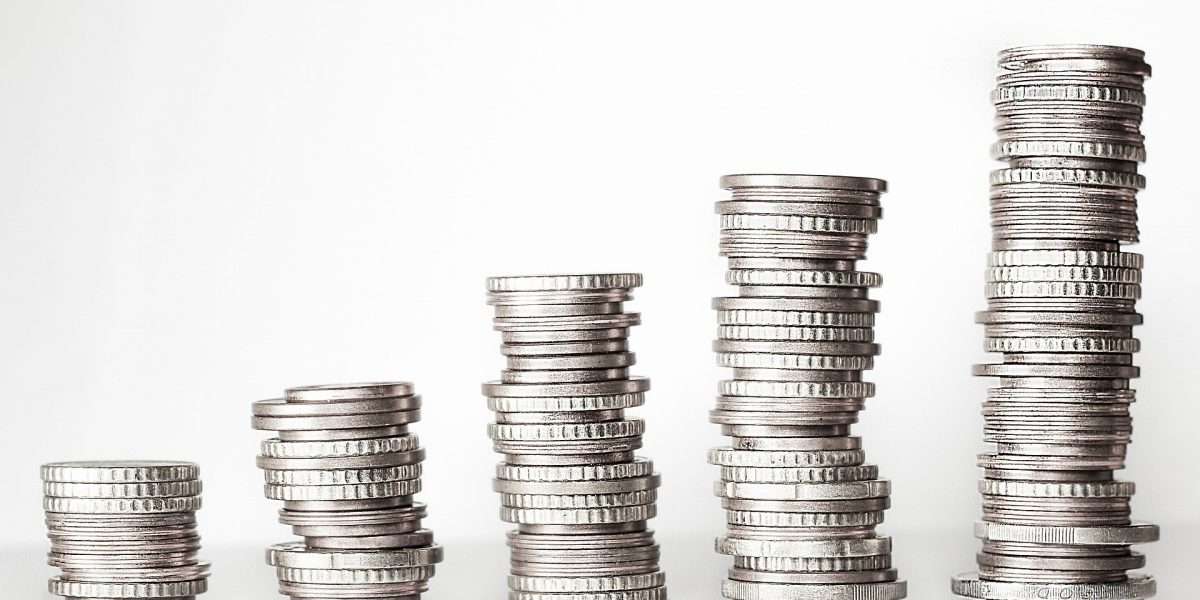 Jason Akermanis, a former Australian Football League (AFL) star, has been a long-time fan of cryptos and has even disclosed that he bought Bitcoins in its early days. About 11 years after retiring from his professional football career, the ex-Brisbane Lions star has launched his digital currency dubbed “Zucoin”.

According to Akermanis, Zucoin is not a meme-based token. It was well planned and designed, taking four years to be completed. For the whole project to be fully completed and launched, they had to invest as much as $23 million.

Interestingly, the project has appealed to investors, and since its launch, the cost has been recovered in just a week. In fact, more than 1843 people have purchased at least a Zucoin since its launch. The digital asset is expected to make Bitcoin less relevant.

It’s simply a much better product than bitcoin.

According to him, the token solves every problem faced by the crypto market today.

The biggest problem in crypto – we call them the triennial problem. You’ve got cost, speed – it could take four minutes or four hours (to mine crypto) — and then you’ve got scalability. Zucoin solves every problem.

With a cost of $60, Zucoin remains the most expensive crypto in terms of the initial price. It is worth noting that most of the coin-holders bought them off the market.

At least a tenth of them came through me directly. They (the coinholders) vary from buying one to 300,000 coins. Ranged from about $400 to $1.6 million (in expenditure).

While speaking about Bitcoin, the Brisbane Lions former star mentioned that the biggest cryptocurrency is not going to last as it has restricted itself. In his further explanation, Akermanis stated that the asset can be broken into 16 parts with its 12 million coins. If Bitcoin surges to $100,000, it will be very difficult to break it down enough to facilitate smaller transactions.

With the rising of the Bitcoin value, the average investors are sidelined as they would not be able to afford them. Zucoin solves this problem as it appears as the people’s coin. Another concern about other cryptos like Bitcoin and Ethereum is that they are not secured and appear very slow as they go through crypto exchanges. Zucoin, however, goes through a server and appears more fast and secure as it works in a split chain which is different from blockchain.

It is reported that Akermanis would have an extra $250,000 if he sold up all his cryptos now, which he plans not to.

The key is to buy regularly and hold, through the highs, through the lows. Never selling, just keep buying, only put in whatever you’re prepared to lose.

The brain behind the token

Akermanis got involved in foreign exchange after retiring from football, where he met a businessman Allan Endresz. The two came out with a project called Zukaz, an augmented reality company, and this inspired the name of his crypto project Zucoin. Robert Novak, an IT guy who worked on his previous project was the brain behind the software that makes Zucoin works.

The real genius isn’t any of us, it’s the software engineer, Robert Novak.