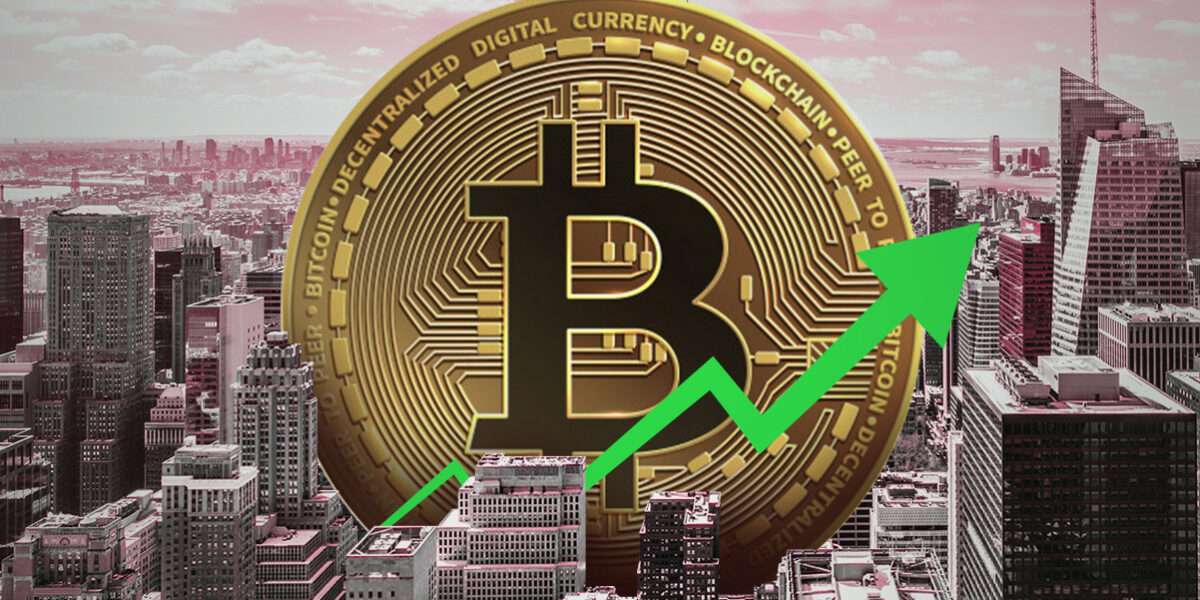 Bitcoin is seeing one of its best runs in recent weeks and has now surged past $44,000, its highest price since May. The cryptocurrency is trading at $43,680 at press time, up by over 7 percent in the past 24 hours. This price momentum sees the crypto set 10 consecutive green candles for the first time in four years.

For quite a number of weeks, Bitcoin seemed range-bound between $30,000 and $42,000, oscillating between the two levels every other week since dropping from its $64,000 all-time high price. It was only a matter of time before it breached the support or broke through the resistance, depending on who between the bulls and bears would take control. And it now seems as if the bulls have edged it.

Related: Bitcoin at $40,000, but here are a few critical things to look out for this weekend

In the past day, BTC has gained 8.3 percent or $3,340 to record an intra-day high at $44.524. Its volume is also up 14 percent to hit $42 billion, an impressive figure for a weekend. Its market cap now stands at $834 billion, making it bigger than Tesla, Warren Buffett’s Berkshire Hathaway and Visa.

As Bitcoin soars, whales have been rather active, with crypto tracker Whale Alert spotting nine massive transactions worth over 10,000 BTC in the past day. In total, the whales moved 111,292 BTC in the nine transactions between anonymous wallets. At market price, this is worth around $5 billion.

The price rise also comes at a time when BTC holders continue to move the cryptocurrency from exchanges. This is usually a bullish sign as it shows that the holders are ready to hodl for some time.

As Bitcoin impresses, analysts are now more keen than ever to see whether it can maintain its momentum. Katie Stockton, the founder and managing partner at Fairhead Strategies LLC is one of those monitoring the BTC price movement. According to her, the cryptocurrency needs to record consecutive closes above $42,465 before the market can affirm the price breakout. Once it does this, the next resistance will be at $51,000, she told Forbes.

For William Noble, the important resistance is a bit higher. William, who is the chief technical analyst at Token Metrics remarked:

$43,700 is an important resistance point for bitcoin. If bitcoin moves above that level, and successfully retests it, the uptrend can accelerate. $49k could be the next stop and I would not rule out a gap move back to the highs at $64k.

John Iadeluca, the founder and CEO of Banz Capital offered similar input. He stated, “After reaching above $43,000, Bitcoin prices will face newly formed resistance at the $45,000 price level with added further pressure to the already existing $50,000 resistance level.”

“The price of $50,000 stands as a key psychological, as well as technical level that holds immense selling pressure,” he added.

As Bitcoin soars, Ethereum is pumping even harder. The top altcoin is now trading above $3,000 for the first time since mid-May. At press time, ETH is trading at $3.092.