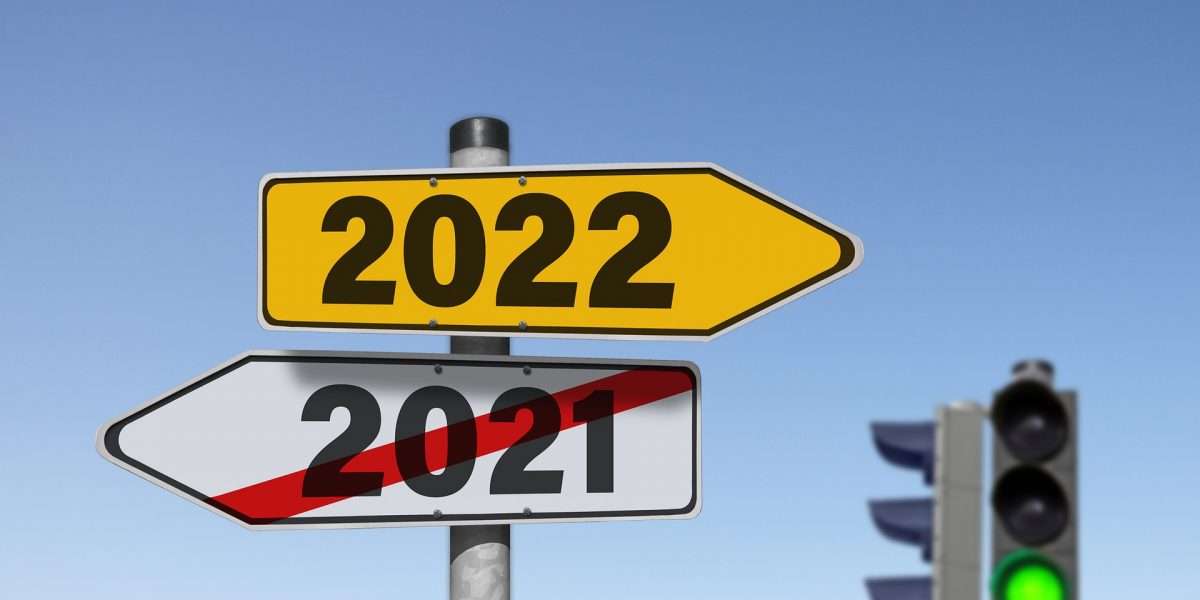 2021 has been a great year for digital currencies, with adoption at an all-time high and prices hitting record levels this year for most cryptocurrencies. According to one of the richest and influential men in the cryptocurrency world, 2022 will be a year of breaking into mainstream circles. Regulations, scaling and even higher adoption will define 2022, Sam Bankman-Fried (SBF) believes.

Bankman-Fried is the CEO and founder of FTX, a cryptocurrency exchange and derivatives platform. FTX has grown rapidly in recent years to become one of the world’s biggest exchanges. It has also been among the most renowned brands in the industry thanks to a series of partnerships with iconic companies and events, including paying $135 million for the naming rights to Miami Heat’s home court

SBF, who also runs a market-making firm known as Alameda Research, pointed out that even as 2022 approaches, the cryptocurrency industry should appreciate the progress thus far.

4) What crypto already has:

a) A solid userbase. There are probably ~200m crypto users worldwide.

b) Smart contracts. I think it's hard to overstate how important this was for the space: it's what brought crypto from digital gold, to web3/metaverse/defi/etc.

Crypto also has several potential use cases including remittances, payments, being a store of value, NFTs, social media, DeFi and more. In 2021, the industry has also seen great growth in scaling solutions such as layer 2 networks like Polygon. And then there is the attention that the industry seems to attract in large amounts.

Crypto market cap is $2.5T, less than Apple or Microsoft. Which gets more attention, though?

Despite the success in 2021 the industry still has a lot of room for growth in 2022, SBF believes.

The biggest area in 2022 will be in regulations. “There has been a lot of tension between industry and regulators, and both sides have, in many cases, left feeling frustrated,” he noted.

This lack of regulatory clarity has made it difficult for the industry to achieve its potential. It has especially affected the industry’s ability to attract regulated institutional players, although this has been changing gradually in 2021.

The biggest thing here is to work collaboratively on ways to address current regulatory gaps while allowing liquidity to move onshore — to the US, and to Europe, and other jurisdictions.

One of the areas he believes really needs regulations is stablecoins. Regulators should create a reporting and auditing framework that ensures the stablecoins are backed as they claim.

“This would solve 80% of the problems while allowing stablecoins to thrive onshore,” SBF, who is reported to be worth $26 billion, believes.

And while he calls for transparency in stablecoin backing, he is vastly tied to Tether, a stablecoin that has even been taken to court and found guilty of violating financial laws. To date, Tether is still fighting legal battles over whether it’s backed or not. SBF’s Alameda Research is one of the biggest recipients of newly-minted Tether according to recent research.

17) The goal of all of this is to come out stronger.

To emerge with customer protection and regulatory clarity in a way that consumers and institutions alike feel comfortable interfacing with the digital asset ecosystem.

The 29-year-old believes that in 2022, we will also see projects scale to meet demand. One of the projects leading the march towards scaling is Solana, yet another project that SBF is tied to.

Also Read: Solana gains 33% to shoot past Cardano and Tether – but a 12M SOL cover-up haunts the project