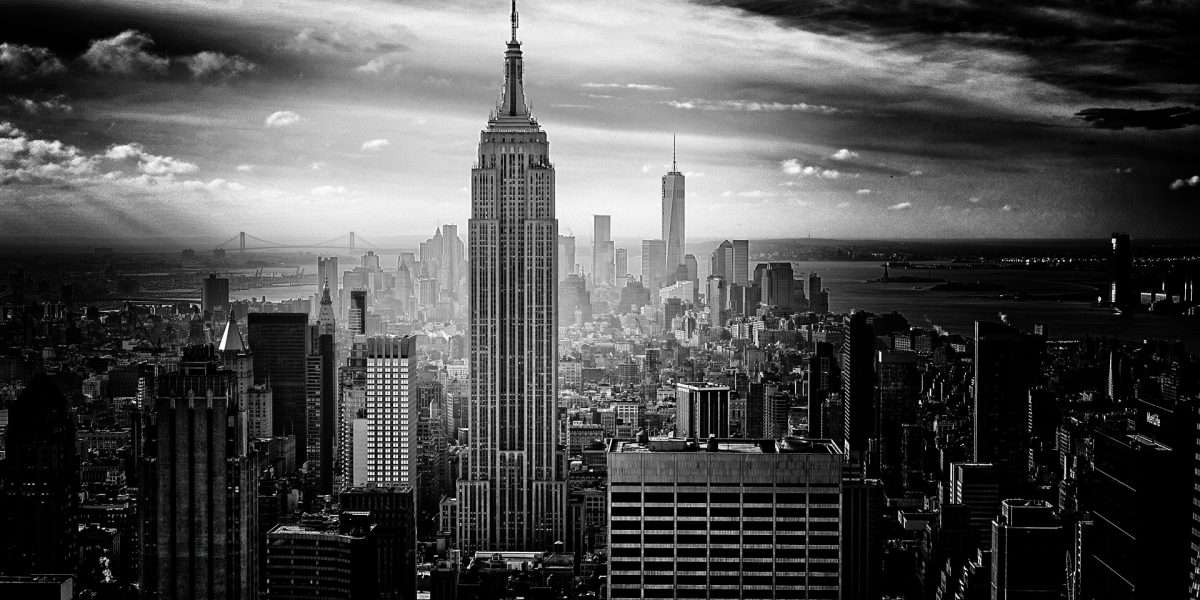 New York City is set to witness crypto-friendly regulations following the victory of the incoming mayor Eric Adams. The crypto-friendly mayor said that he wants to turn New York into a hub of digital assets.

He has a MiamiCoin that is doing very well—we’re going to look in the direction to carry that out.

He vowed to “look at what’s preventing the growth of Bitcoin and cryptocurrency in our city.”

We’re too bureaucratic, too expensive, and too difficult to do business. Our agencies—they go into businesses and are looking for ways to penalize or fine them. We’re changing that atmosphere all together. This is the Empire State, and we’re going to build empires.

Earlier this week, Miami mayor Francis Suarez announced that he will be taking his next paycheck 100 percent in Bitcoin. It looks like Bitcoin proponent Suarez is pressing the crypto accelerator very hard. Suarez’s latest decision comes within a month’s time as the Miami mayor announced government employees to get their paychecks in Bitcoin.

Today I sent a letter to @GaryGensler with my @blockcaucus co-chair @RepDarrenSoto about Bitcoin ETFs. It doesn’t make sense that Bitcoin futures ETFs are allowed to trade but Bitcoin spot ETFs are not. pic.twitter.com/k1WTF0HA0U