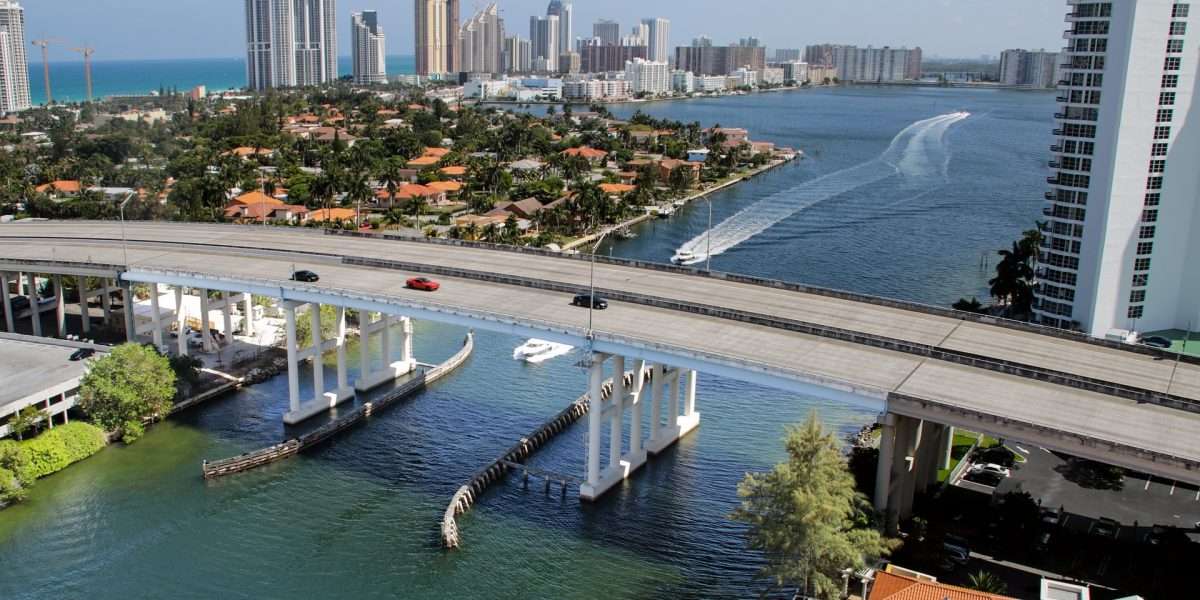 The Mayor of Miami, Francis X Suarez, a Bitcoin proponent, has revealed the city’s plan to pay government workers in Bitcoin (BTC). In addition, Suarez said that the City of Miami is considering allowing residents to pay city taxes in Bitcoin. This is not the first time the Mayor will talk about making Miami a Bitcoin hub. Earlier this year, the politician mentioned the plans to adopt Bitcoin to pay government employees and also accept taxes in the cryptocurrency.

When Suarez initially mentioned the Bitcoin idea, some stated that the idea was not realistic as the Mayor does not directly control the treasury affairs in Miami. More recently, the Bitcoin fan said that Miami will issue a request for a proposal to make the Bitcoin idea possible later in the month. He added:

I want us to differentiate ourselves as a crypto capital of the United States or of the world.

Suarez has a burning desire to inject Bitcoin into the city’s economy. Under his leadership, Miami introduced a proposal to allow the city to invest in Bitcoin. However, Florida statutes’ limitations disallow local governments to hold volatile assets like crypto. Speaking on the Bitcoin investment for Miami, Suarez stated:

If we would’ve been able to hold it from the moment that I put the resolution on our agenda, it’d be up by 30 or 40 percent, so I would’ve looked like a genius back then. But that’s the way it works.

Suarez has taken a lot of steps coupled with many statements that present him as a Bitcoin bull. Some time ago, the politician revealed the plans to make Miami home for Bitcoin miners. He said that the city was looking to adopt clean and cheap nuclear energy. This came as China forced out several Bitcoin miners out of the city. At the time, about 50 percent of miners were located in China. Amid the shutdown, the miners had to look for alternative locations that supported their business.

Related: The US now commands the Bitcoin mining hashrate as large mining incentives come to play

As the crackdown continued, Suarez said that the purpose of promoting Miami’s unlimited supply of cheap and clean power is to attract Bitcoin miners and other companies. At the time, Suarez was also discussing with Florida Power and Light Company to further reduce the price of power which was an average of 10.6 cents per Kilowatt-hour in Miami.

The Miami Mayor said a few months ago that he invested in Bitcoin and Ethereum. Suarez said when he acquired the assets, BTC was at $40,000 while ETH was $1,500. He was encouraged to purchase BTC and ETH when the US government signed the latest round of stimulus bills. The politician also has future plans to buy more of the crypto assets.