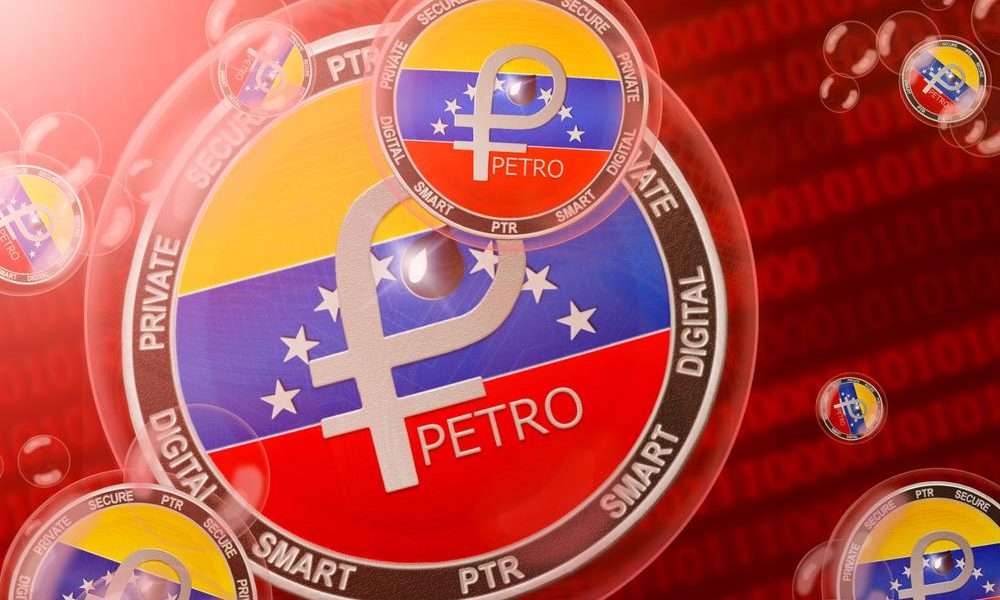 The crisis-ridden country Venezuela continues to establish itself as the world’s leading market for the adaptation of cryptocurrencies. As the data on Bitcoin’s trading volume on the peer-to-peer trading platform LocalBitcoins shows, new records are being set in Venezuela almost weekly. More and more people are turning to Bitcoin to escape from government control and massive inflation.

The volume of Bitcoin (BTC) in Venezuela traded on LocalBitcoins rose to a new all-time high of 363.44 billion bolívars ($1.46 million) last week from January 4-11. The week before, the volume was 263.3 billion bolívars, an increase of 38 percent over the previous week.

This makes the ailing South American economy the fastest growing, but probably also the most expensive market for local bitcoins. BTC is currently trading for no less than about USD 9,400, which represents a premium of USD 1,250. This confirms Bitcoin’s reputation as a censorship-resistant independent asset, as once conceived by Satoshi Nakamoto.

Argentina, which is also in a tough economic situation and struggling with a debt crisis, confirms this assumption. In recent weeks, a steady increase in Bitcoin volumes has also become evident on LocalBitcoins. After reaching a record high of 32.6 million Argentine Peso, about $545,800 USD, in the week before Christmas, last week’s volume approached the record level with 28.4 million Argentine Peso.

Last year, when the crisis in Argentina was acute, the premium for a Bitcoin jumped to over USD 2,250 at times on one of Argentina’s top exchanges. The rise was a consequence of the capital controls imposed by the government.

Venezuela as a pioneer for the adaptation of Bitcoin

As Ernesto Contreras, head of the Dash Core Group in South America, states in a recent blog post, Venezuela could become Ground Zero for a broad adoption of cryptocurrencies. According to Contreras, there are now over a thousand merchants accepting crypto payments in the South American country. While the total number is still less than 1% of all retail stores in Venezuela, this degree of adaptation is already remarkable:

While a thousand merchants represent less than 1% of total stores in the country, this is a level of adoption and usage not seen anywhere else. That is why Venezuela is so relevant for evaluating the global state of cryptocurrency usage and what will come next for the space.

Contreras expects the use of Bitcoin and the like to increase to 10% in 2020 if the growth continues. Last December, Venezuela’s largest pharmacy chain announced the acceptance of crypto payments. With Burger King, a global corporation will accept crypto payments in more than 40 stores across the country. As CNF reported, Burger King Venezuela has partnered with the Cryptobuyer platform to enable payments in Bitcoin, Ethereum and other altcoins.

According to Contreras, the broken economy creates the perfect breeding ground for users to try crypto buyer as a means of avoiding Fear of Losing Savings (FOLSA) once they understand the benefits. Especially in stable economies, Contreras says, cryptocurrencies are initially used for trade and speculation to increase their prosperity.

Meanwhile, in Venezuela, Contreras sees the chance that adaptation in everyday life will increase as the country’s major retailers are willing to use cryptocurrencies as a means of payment. In addition, the government pays wages and salaries in the cryptocurrency Petro (PTR). This encourages people to learn more about “real” cryptocurrencies.