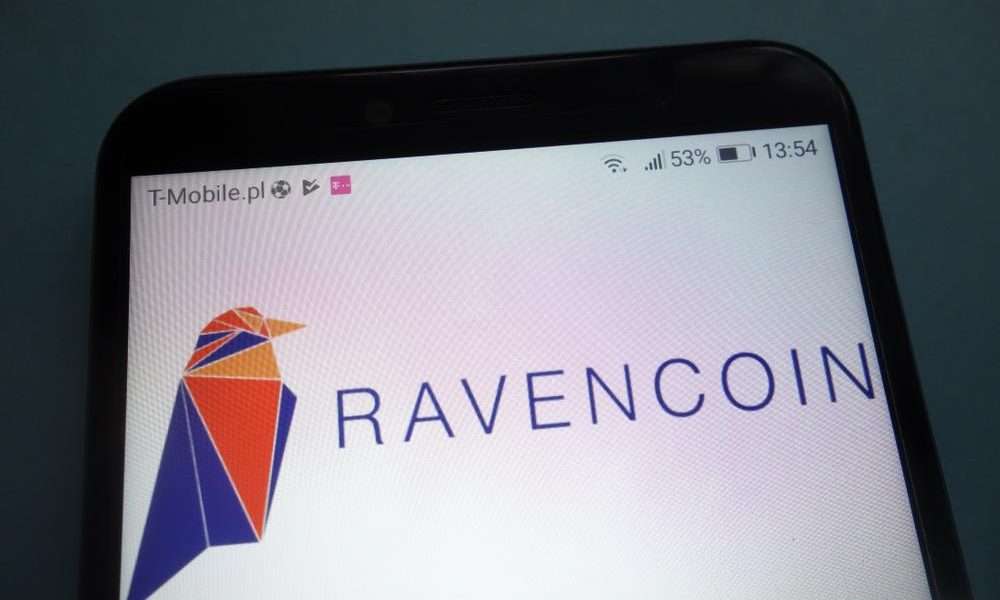 The Ravencoin development team announced that it has completed one of the most important events in the history of the cryptocurrency. The Phoenix update was released on February 7th. The developers summarized the new features that the project will have:

The upgrade is complete!!

This is one of the most important events in Ravencoin history.

The hard fork has been announced some time ago and the team warned users of the implementation not to lose any of their RVN coins. The users had to back up their tokens that were not in a custodian entity:

Additional warning: back up your coins and seed phrases, take them off an exchange if possible. Also: the fork may not work or may cause unplanned errors may open attack vectors or create opportunities forscams and confusion.

Ravencoin is a peer-to-peer blockchain created with the objective of allowing asset transfers between parties using an app-specific blockchain. In addition, Ravencoin differs from other projects such as Ethereum because it wants to be limited to one application and perfect it. The cryptocurrency was launched in 2017 and took its name from the famous series and saga of books, Game of Thrones:

The developers also advanced some of the features that the hard fork will bring. From now on, the tokens created on the Ravencoin blockchain will be highly modifiable. The Ravencoin team stated:

This adds tagging & other features which will allow users to create highly customizable tokens.

This enables issuers to create compliance features that are opt in for each token.

The crypto exchange HitBTC announced via that it will support the Ravencoin update for the RVN/BTC pair.

We have successfully supported the #RVN Phoenix upgrade by @Ravencoin.

Ravencoin RVN
Previous ArticleBlockstream CEO: This is why TRON will overtake Ethereum
Next Article Milestone: RSK starts token-bridge between Bitcoin and Ethereum