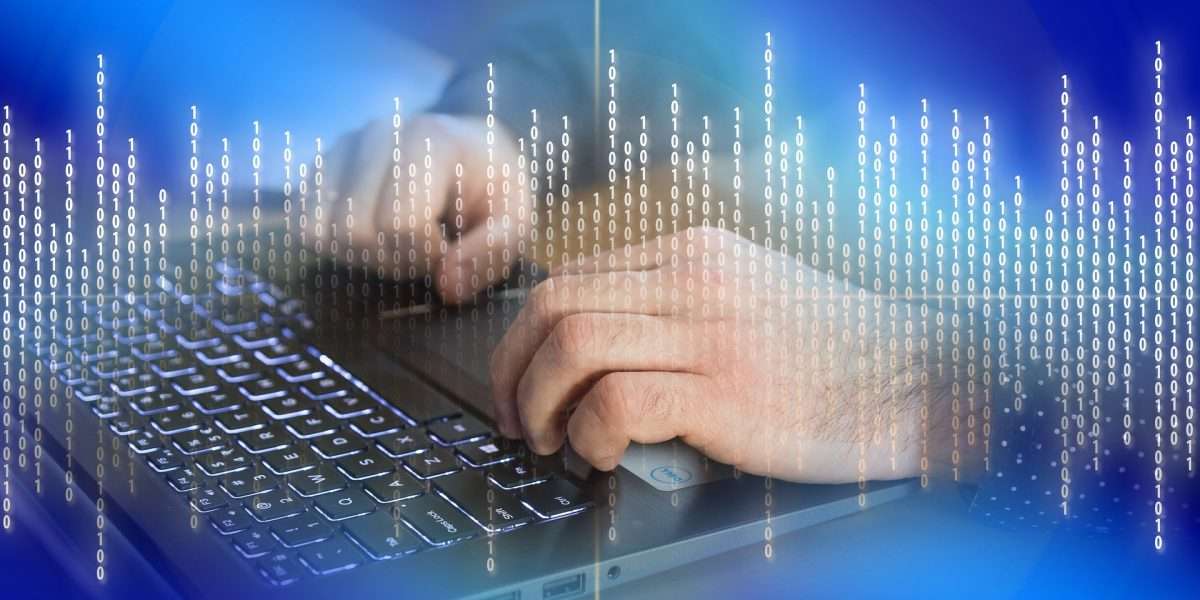 Barely a week since Mark Cuban wrote a blog post on decentralized finance (DeFi), the American entrepreneur has experienced a rug pull. IRON Finance has in the last couple of hours urged its users to withdraw liquidity from all pools after the price of $TITAN fell to zero. In the last 24hours, $TITAN has gone from around $64 to zero.

Since the price of titan has fallen to 0, the contract does not allow for redemptions.

We will need to wait for 12 hours for the timelock to pass before USDC redemptions are possible again.

IRON Finance promised to be a multi-chain partial-collateralized stablecoin. It looked promising, attracting one of the largest market leaders to become a liquidity pool provider after recently investing in Polygon. In fact, after joining the project, his influence attracted more investors to the project. At the time of the crash, the project had nearly $2 billion in liquidity locked in.

The Maverick owner at the start of the week highlighted the advantages of DeFi over traditional banks. He explained that because of its decentralization feature, it was far less expensive to operate than traditional businesses.

So where a crypto-based business competes with a traditional business, the crypto business may have a significate cost of capital and cost of operations advantage. There are a lot of financial institutions that should be concerned.

Mark Cuban warned that traditional businesses were under threat from decentralized businesses. More businesses and projects will seek out this alternative which allows the team behind it, to begin with, a near-zero cost token that they distribute to anyone for funding.

Responding to a suggestion that the event was a rug pull, Mark Cuban revealed that it almost happened to him. Like anyone else, he was surprised by the move. “I got hit like everyone else. Crazy part is I got out, thought they were increasing their TVL enough. Then Bam,” he noted. His comment suggests that he did not lose his investment.

I got hit like everyone else. Crazy part is I got out, thought they were increasing their TVL enough. Than Bam.

It remains unclear whether this was a vulnerability in the protocol or it was a rug pull. According to the team, which has revealed little about the events, it will be sharing a post-mortem once it has a better understanding of the events.

Rug pulls have become a regular occurrence throughout the year. As we have been reporting, millions have been lost as protocol developers go missing and draining funds in the project. In some instances, the team has blamed the event on a hack but the lack of clarity and transparency has signaled more sinister events.

The community hopes that the event does not deter Mark Cuban from investing in cryptocurrencies. As Cuban notes, this could hit anyone. It is a reminder to investors to diligently research a project before investing.