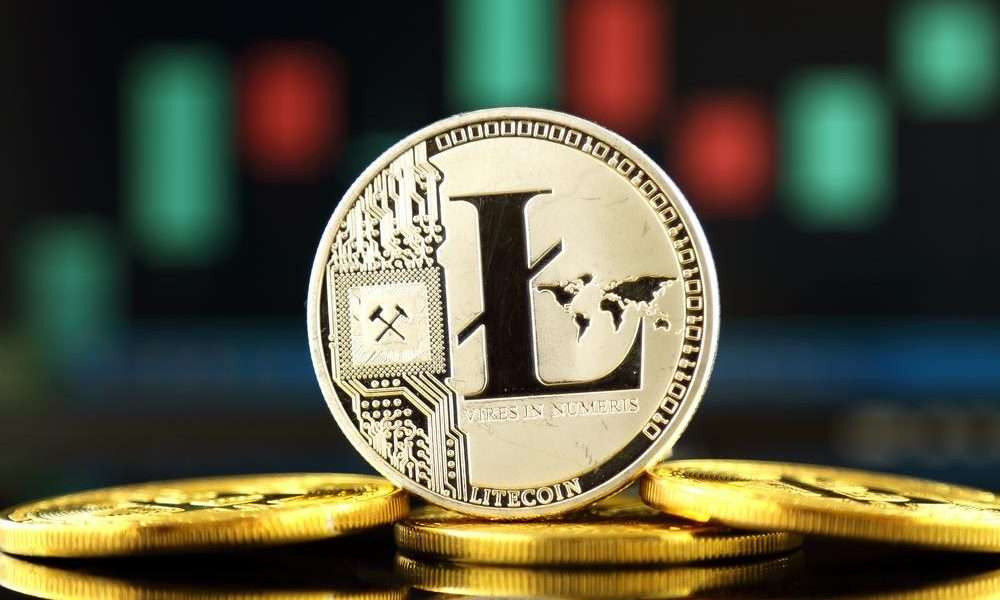 In Las Vegas the Litecoin Summit took place in the last two days, from 28th to 29th October 2019. CNF takes a look at the most important statements and results of the second annual Litecoin meeting and looks back at what news are currently affecting the Litecoin ecosystem.

News from the Litecoin Summit

The long-awaited Litecoin Summit 2019 offered some prominent personalities from the crypto industry. Among others Samson Mow, Chief Sales Officer (CSO) of Bitmain, spoke about quantum computers on which Ethereum founder Vitalik Buterin has recently also commented. Mow tried to dispel the latest rumors about quantum computers and the danger they pose to cryptocurrencies:

It is nowhere near a threat, that the media is making it out to be […] Quantum computers may take decades to become powerful enough. […] I think decades, if not a hundred years to reach a point where they are roughly a threat to Bitcoin and Litecoin and cryptocurrencies.

Mow also said that he believes that the industry has matured so much that any technological progress is highly likely to be eliminated by developers in crypto space.

Another speaker was the former US congressman and Bitcoin supporter, Ron Paul. He said that traditional banking is “fake” and cryptocurrencies will be the future. Paul believes a recession is in sight. Through these, Paul said, all central banks will earn a high percentage of money and referred in this context to the freedom that cryptocurrencies offer:

The American empire is on the home straight. It will be hard. […] Freedom is the answer to so many of our problems. Freedom is not divisive. The government can’t come in and leverage it. People must come together and work together.

MimbleWimble in the focus of the Litecoin Summit

This year’s Litecoin Summit focused on MimbleWimble, a function that will turn Litecoin into a privacy coin. As Charlie Lee, the founder of Litecoin, announced a few months ago, the Litecoin Foundation is already working on the implementation of MimbleWimble. For this, Lee had announced a collaboration with Grin developer David Burkett.

At the Litecoin Summit, Lee explained that the feature will be a significant change of direction for the project. He also said he was aware that this could cause regulatory problems for LTC. But Lee said he wanted to take the step, especially as the MimbleWimble feature will be optional:

There’s definitely a risk, but I think the way we’re approaching it is pretty safe.

For Lee it’s mainly about the fungibility of Litecoin:

The public nature of the history of the coin makes it so that people can censure you based on which coin you are spending. And I’d like to see that changed.

Litecoin Futures will start on ErisX until the end of 2019

The American trading platform for cryptocurrencies, financed by well-known companies, ErisX plans to introduce Litecoin (LTC) futures contracts by the end of the current year. According to a recent blog post, ErisX will offer futures contracts for Bitcoin, Litecoin, Bitcoin Cash and Ethereum.

ErisX’s supporters include Wall Street companies such as Fidelity Investments and TD Ameritrade, as well as the Japanese Monex Group and Bitmain. To ensure that institutional members can settle these futures contracts using their existing back-office workflows, ErisX is currently running tests with financial software vendor FIS. In this context, Thomas Chippas, CEO of ErisX, commented (freely translated):

The start of testing at FIS signifies an important milestone for ErisX and necessary groundwork to prepare for the digital asset futures we plan to launch before the end of the year.

Since May 2019, ErisX has offered spot trading in Bitcoin, Litecoin, Bitcoin Cash and Ethereum.

An unsatisfactory news for the Litecoin network is that the hash rate has been falling steadily since the halving in August 2019. This makes the Litecoin network more and more insecure. Due to the halved block rewards, some miners seem to be saying goodbye to the LTC network.

The overall hash rate has dropped by more than 60 percent from about 500 TH/s to the current level of only 190 TH/s. If the trend continues, the Litecoin network will reach its last low from December 19, 2018 at around 150 TH/s.