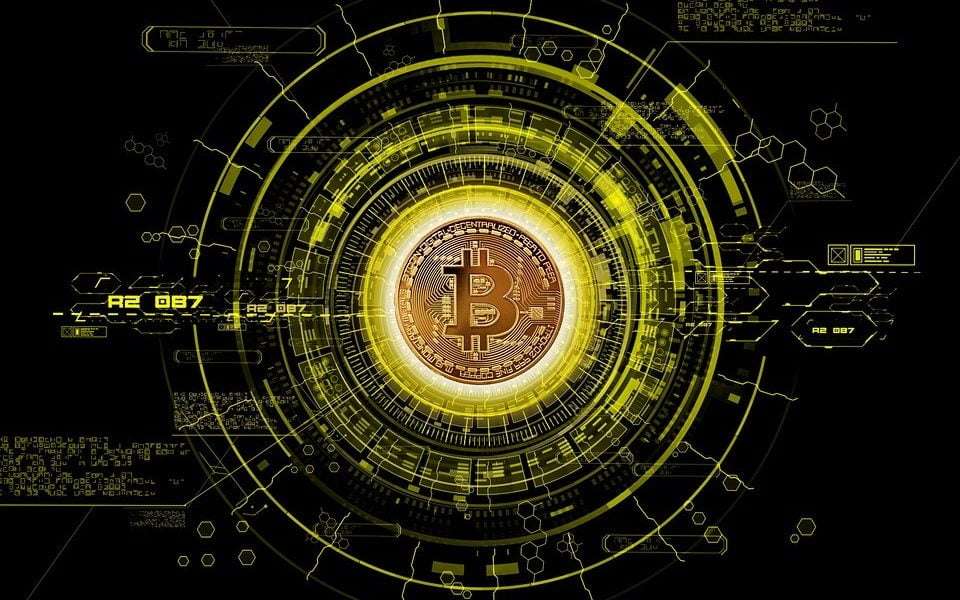 After El Salvador, another Latin American country Paraguay is working to introduce Bitcoin law very soon. This move will reportedly pave a way for regulating the country’s crypto landscape.

The introduction of the new Bitcoin law will most likely happen in Paraguay’s legislature by tomorrow. The initial details show that the law will require cryptocurrency registration under Paraguay’s Undersecretariat of State Taxation.

With the new bill likely to be announced just hours from now, a media house got its hands on the draft of the bill. The details show that Congressman Carlos Rejala and Senator Fernando Silva Facetti together have put forward this bill.

The bill will regulate crypto mining and trading through exchanges along with other peer-to-peer marketplaces. Also, a rough translation of the document reads:

The purpose of this draft law is to establish legal certainty, financial and fiscal in the businesses derived from the production and commercialization of virtual assets.

The publication further notes that the bill will require participants to register as “obligated subjects”.

Congressman Carlos Rejala has been very much vocal about his support for BTC and crypto following El-Salvador’s recent Bitcoin adoption. The Congressman also took up the initiative to bring crypto innovation to Paraguay. Soon after El Salvador passing the Bitcoin law in early June 2021, Rejala tweeted:

Over the last month, there have been multiple rumours of Rejala working on the Bitcoin law. However, his version of the bill didn’t quite appeal to other crypto advocates. Juan Pessolani, Paraguay’s popular architect and tech enthusiast said that he received early access to Rejala’s draft bill. Speaking to Decrypt, he added:

I found that 90% of the bill was a literal transcription of two previous, unsuccessful bills, one from the Argentinean Congress and the other from the Colombian Congress. In addition, it had excerpts from a Venezuelan blog and others from a not-so-popular antivirus software site. Those were the last places an informed person would turn to for a project on such an important topic.

Furthermore, Rejala’s bill also proposed taxes on crypto along with a recovery fund. Juan Benitez, an open-source software and crypto activist called it “one of the most regrettable documents I saw drafted on technology issues in the last 10 years.”

Benitez also confirmed that the Congressman had invited to analyze the text of the bill. However, the participants had agreed to work on a more open, and more participatory proposal.

Along with Rejala, Senator Fernando Silva Facetti has also been working on his own proposal. Facetti’s proposal talked about regulating the crypto ecosystem by creating a legal framework for all crypto-related activities like exchanges, mining, transactions, and taxes. Paraguay’s Fintech Chamber also acknowledged this proposal.

The two lawmakers have agreed to work together on this matter. The newly leaked draft is more extensive than Rejala’s proposal. But it draws criticism since it creates a more complex bureaucratic structure. Thus, it fails to appeal to crypto enthusiasts. Pessolani calls this new draft for Bitcoin law counterproductive. He adds:

The draft Bitcoin Law in Paraguay does not encourage innovation, does not establish incentives and does not generate economic development opportunities for society. On the contrary, it creates obstacles and disadvantages for some and benefits for others.

Crypto News Flash does not endorse and is not responsible for or liable for any content, accuracy, quality, advertising, products, or other materials on this page. Readers should do their own research before taking any actions related to cryptocurrencies. Crypto News Flash is not responsible, directly or indirectly, for any damage or loss caused or alleged to be caused by or in connection with the use of or reliance on any content, goods, or services mentioned.
Bitcoin Law Carlos Rejala El Salvador Bitcoin adoption Paraguay Bitcoin Bill
Previous ArticleBingbon announces partnership with AdvCash adding Ukrainian and Kazakh fiat to crypto solutions
Next Article FTX CEO Sam Bankman-Fried hints at the exchange acquiring Goldman Sachs and CME someday