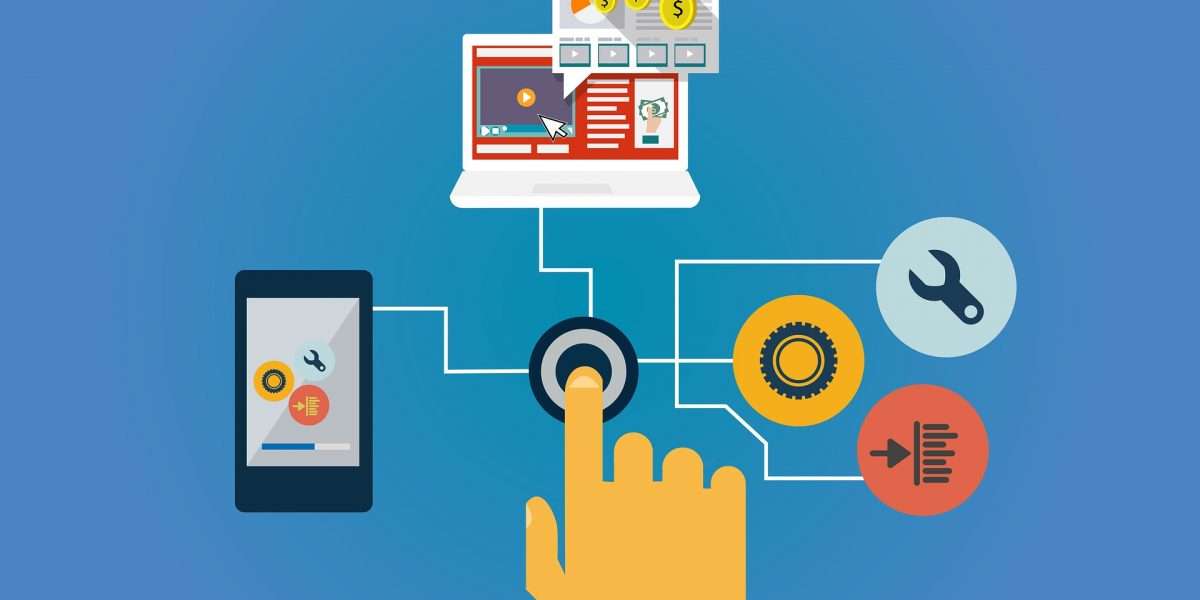 During the 14th of July interview, Bankman-Fried sounded confident of FTX exchange’s growth over time. He said buying giants like Goldman Sachs and CME Group is possible if FTX advances to become a top exchange. The 29-year old crypto billionaire added that his crypto exchange could surpass other top exchanges like Binance and Coinbase. In a statement, he added:

If we are the biggest exchange, [buying Goldman Sachs and CME]is not out of the question at all.

According to Forbes 2021 billionaire net worth, Bankman-Fried’s net is estimated at $8.7 billion as of the 4th of June. Bankman-Fried is also the CEO of quantitative trading firm Alameda Research. On the other hand, Macrotrends’ data showed that Goldman Sachs has an estimated market value of $129 billion. CME Group on the other hand has a market cap of $75.5 billion.

Although FTX has an impressive growth rate, the exchange is still far from the status of Goldman Sachs and CME Group. The firm is currently looking at a $20 billion valuation in its latest funding round, as Bankman-Fried revealed. The CEO said the upcoming funding round would raise “mid-hundreds of millions” majorly from institutions. Speaking further, the billionaire said more details of the financing round would be revealed over the coming weeks.

The billionaire continued by highlighting FTX’s plans for funds secured from the financing round. He noted that FTX would use part of the fresh capital to target retail investors. In addition, FTX intends to obtain licenses from other locations after the completion of the funding round.

FTX has no current IPO plans

Despite FTX raising funds, the exchange does not have plans for an initial public offering (IPO) in the near future. The exchange CEO said that the company is “not actively looking to list.” He also noted that the exchange wants to be in a good position to go public when the time comes. Bankman-Fried continued:

We are in a fortunate position of not having to do it because we don’t need capital… on the other hand there are potentially big advantages to listing such as brand recognition.

Since its debut in the crypto market in 2019, FTX has been making a notable impact. Over the past year, the company has been investing and, at the same time, been on an acquisition spree. The exchange purchased Blockfolio for $150 million in August last year. In March, FTX also secured naming rights for the next 19 years to Miami Heat’s home stadium. The deal was sealed for roughly $135 million.

Separately, FTX secured additional naming rights worth $210 million for “Team SoloMid.” Following the deal, the team has changed its name to TSM FTX.