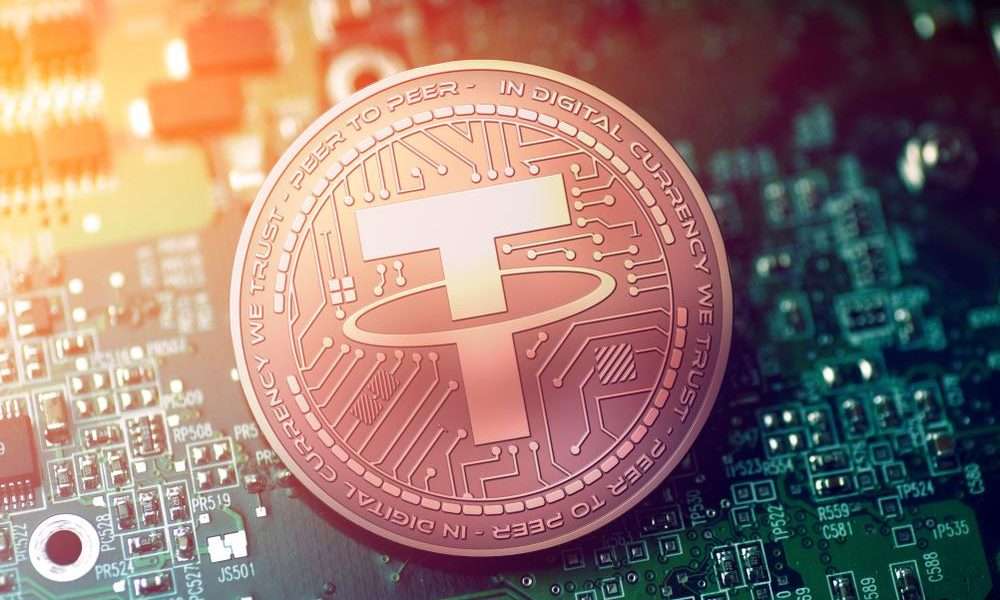 The broader crypto industry continues to underperform in the wake of the FTX debacle. However, industry analysts claim that there may be another FTX-like collapse if care is not taken. Tether Holdings Ltd., the USDT stablecoin issuer, is in the spotlight over its business model.

According to a report from the Wall Street Journal, the leading stablecoin issuer is lending most of its coins to customers rather than selling them to gain hard currency. The recent shift in operations has added to the risks the company may not be able to handle in times of a crisis as it would need more liquid assets in its reserves.

However, Tether Holdings Ltd. disclosed that only eligible customers can access its loans and that borrowers are required to tender enough liquidity collateral that it can sell for fiat in the event of a loan default. The loans in question have been displayed on Tether’s website for each fiscal quarter this year.

Meanwhile, the current report shows that as of September 30, the loan had reached $6.1 billion, which is 9 percent of the firm’s net assets. In contrast, at the end of 2021, the loans were $4.1 billion, or 5 percent of Tether’s total assets. The company names them “secured loans” without saying much about the borrower’s profile or the type of collateral they accepted before disbursing the loans.

Commenting on the situation, Tether’s spokeswoman, Alex Welch, confirmed that all the loans listed in the financial reports are issued and denominated in USDT. Therefore, according to the company, the loans were short-term, and the collateral was in Tether’s custody.

Meanwhile, industry experts believe that the increasing rate in Tether’s lending denotes another risk that makes the broader crypto ecosystem struggle further. USDT is among the stablecoins serving as the backbone of the digital asset system. Many crypto holders use it for trading other crypto assets because it is pegged to the USD per coin.

Despite its seemingly collateralized status, issuers are determined to prove they have enough reserve funds to cushion any blow during market uncertainties. Critics point out that Tether only shows the USD equivalent of the loans without explaining its token amount.

The fact that Tether Holdings Ltd revealed that liquid assets collateralize the loans is another area that skeptics noted as a sign of a lack of transparency. Peter Crane of Crane Data (a money market tracking platform) said he is very skeptical about the little disclosure released by the stablecoin issuer. “If you have reserves as you claimed, why is hiding them the best thing to do?” he queried.

With the laidback approach adopted by Tether, investors would be focused on rushing withdrawals to redeem their tokens. In addition, as the crypto industry battles with liquidity issues, Tether’s unclear stance about how it lends its asset can be a red flag.