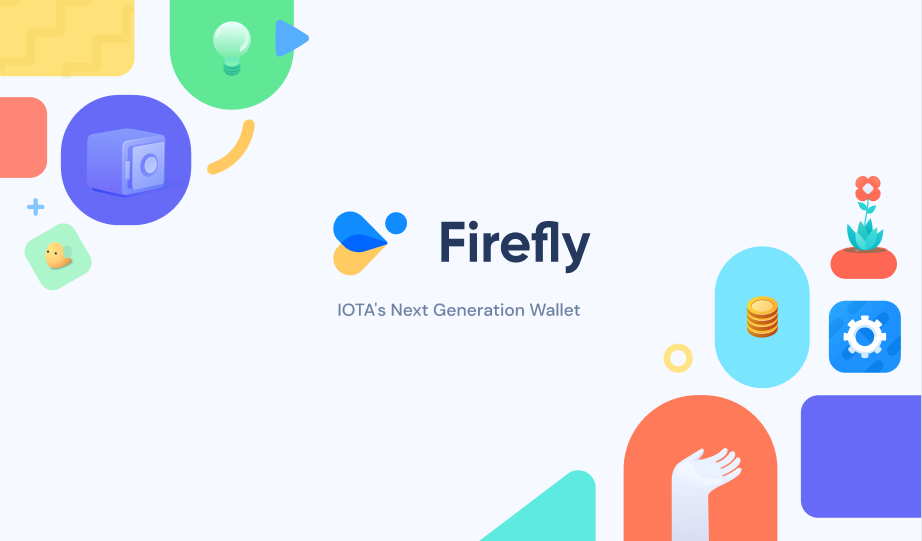 CNF has learned through a press release that the IOTA Foundation will release the beta version of the brand-new Firefly wallet today, March 22. As a key component for the upcoming Chrysalis network upgrade in 4 weeks, the wallet is intended as an entry gateway to IOTA’s machine economy and will replace the Trinity wallet.

At the heart of the new Firefly Wallet are two new, open-source Rust libraries – one for wallet application development and the other, Stronghold. As CNF reported, the IOTA Foundation rolled out Stronghold’s beta “Boden Fortress” just last Friday. Stronghold serves as an isolated storage enclave to separate cryptographic operations from the rest of the application, so users don’t have to worry about leaking cryptographic secrets.

The application core is wrapped in a lightweight front-end written in the Svelte framework. In addition, the application has been audited by F-Secure.

Among the first features that will be available with Firefly are a “storage enclave,” whereby sensitive operations take place in isolated app storage; encrypted backups; reusable addresses; faster transactions; a 24-word recovery phrase; and functionality for profiles and accounts and wallet portability to other devices via Stronghold backup.

Future enhancements to the application are expected to include chat and contact management, NFTs, digital identities and exchange integrations.

Dominik Schiener, co-founder and chairman of the IOTA Foundation said of the release:

This release marks the beginning of IOTA as a widely-used app ecosystem. Firefly will usher in a new standard of usability and flexibility in the wallet space, where previously there has been a fairly limited set of offerings revolving around a literal understanding of the term wallet. Firefly is a step above other crypto interfaces, not only in terms of its usability but in what it has to offer for experts and newcomers alike.

Important for users to know is that the beta version of Firefly does not allow the migration of the IOTA token to Chrysalis. It is expected that Firefly will offer this feature only after April 28, once the rollout of Chrysalis phase 2 is successfully completed. Prior to that, starting April 21, the migration phase will begin exclusively for exchanges, custodians and tech-savvy IOTA holders.