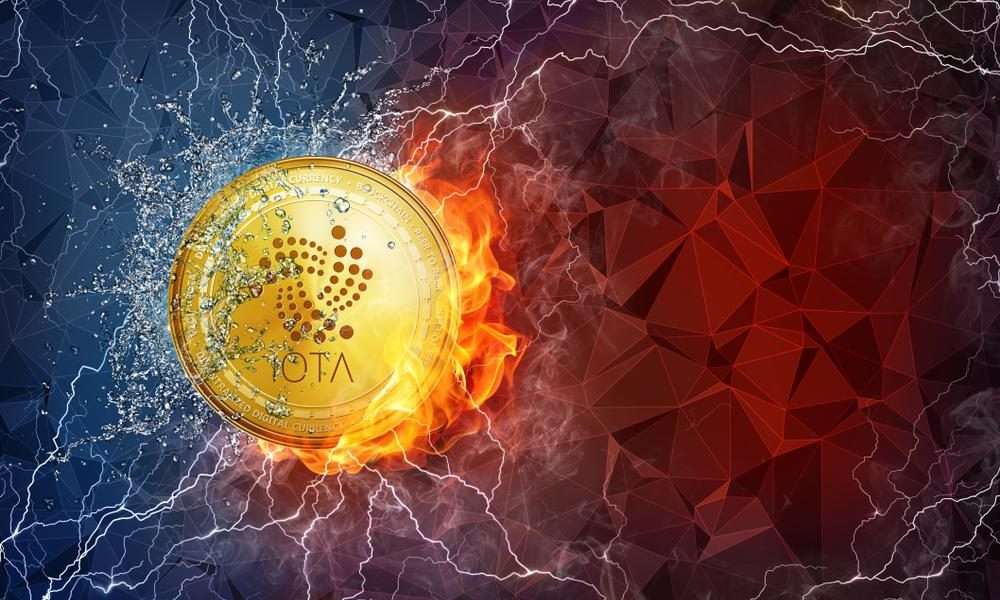 IOTA, the distributed ledger technology protocol, has released a new method to counter Sybil attacks. The breakthrough will use a new token called Mana to support a reputation system. This will make it easier to recognize the identity of each component in the ecosystem.

IOTA, the token mana and its solution against Sybil attacks

A Sybil attack is based on a principle of distributed technology systems. As the IOTA blog post states, this principle was introduced by researcher John R. Douceur. It occurs when an entity in a system emulates the identity or identities of other components.

In a Sybil attack, the entity can gain access to the system and manipulate, in the case of IOTA, the voting process of the distributed node ecosystem. To prevent these attacks, until now, the entity had to prove that it possesses a resource difficult to obtain.

Nodes are required either to prove the usage of their computational power (e.g., Proof of Work) or the ownership of certain collateral (…, resources such as disk space, bandwidth or time).

However, IOTA has developed a new system that would give a certain reputation to each node of the ecosystem. The level of reputation would be measured by the amount of Mana they own. The mana would be a new “shadow” token, non tradeable, that would be given to each component after performing a certain task.

As shown in the figure, a node obtains mana after doing an operation. The mana is given equivalent to the task it performs. Therefore, the nature of the mana token makes it only a reputation indicator, as IOTA has stated. In addition, it can be used in various ways within the consensus protocol, auto peering from one node to another, or in rate control.

The mechanism will soon be implemented at GoShimmer and is designed to reward good practices in the IOTA ecosystem.

As CNF has reported, IOTA’s progress in terms of security is part of the growth it has seen in recent months. One of its most ambitious projects, called Alvarium, is being carried out with the technology giant Dell.

It is focused on finding a more efficient, private and secure way to send and analyze data. In addition, Alvarium can be a data management center in a secure and transparent environment.

Another of IOTA’s advances is its association with FIWARE. The initiative will support data processing, analysis and visualisation to improve control and access to data.

Despite covering very varied fields, IOTA and its Foundation seem to have promising months. It remains to be seen how efficient their mechanism to counteract Sybil attacks will work and what their impact on the IOTA ecosystem will be.

IOTA
Previous ArticleCardano and VeChain adapt to customer needs
Next Article Breaking: Millions of Chinese are educated about Bitcoin