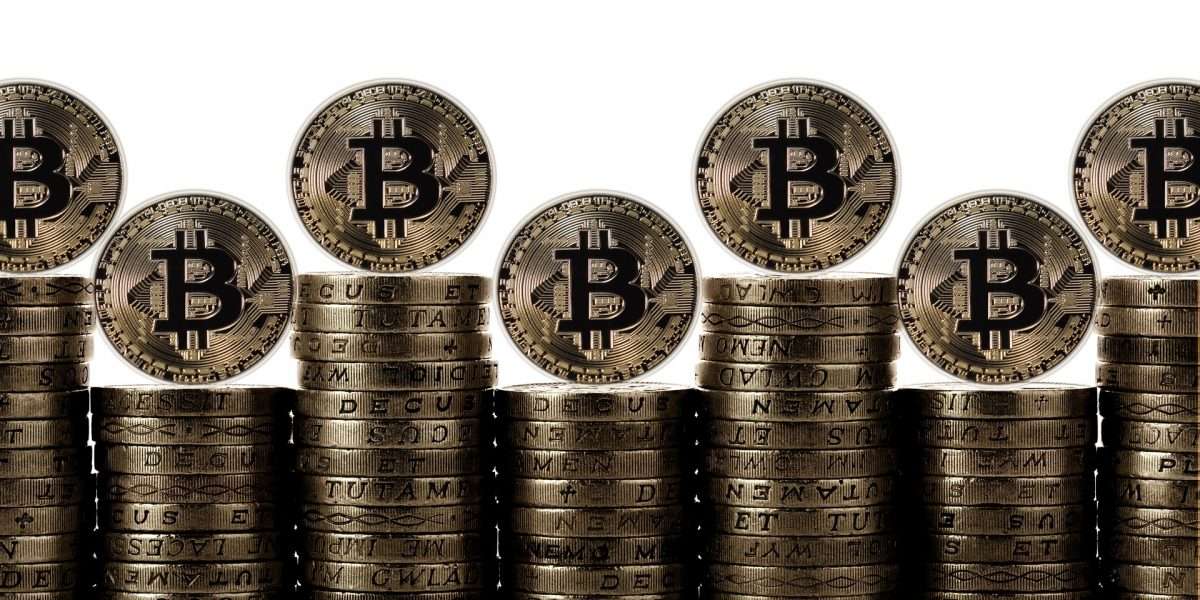 Predicting the most bullish case scenario for Bitcoin, Boston-based investment giant Fidelity predicted that BTC will touch $100 million price levels by 2035. This is a staggering 2100x appreciation from the current levels. The prediction from fidelity has been based on the Stock-to-Flow (S2F) model developed by popular crypto analyst PlanB.

With over $10 trillion in assets under management (AUM), Fidelity has been in the crypto space for a while now. Its crypto subsidiary Fidelity Digital Assets has been active in building institutional-grade Bitcoin products.

The $100-million Bitcoin (BTC) price prediction from Fidelity came during a recent Fidelity webinar called “Understanding Bitcoin, What Can History Teach Us?” conducted by Jurrien Timmer, Fidelity’s Director of Macro.

Often time, crypto market analysts have referred to Bitcoin as Gold 2.0 or the ideal replacement to the physical yellow metal. Interestingly, Timmer timmer compared the BTC price performance to the Gold’s performance in the 1970s. Interestingly, there’s a striking resemblance between the two asset classes. 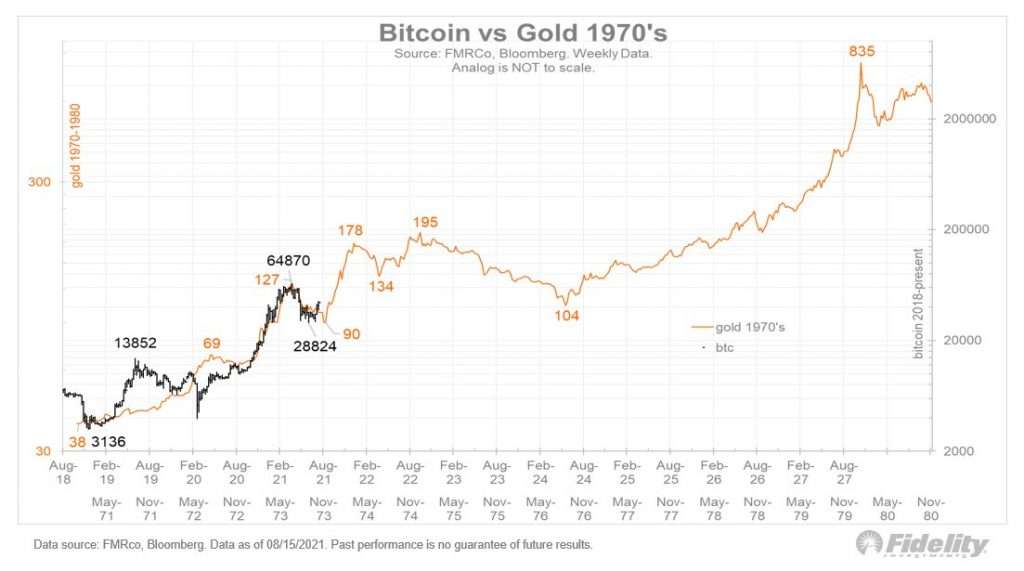 In his recent podcast “The Best Business Show”, popular crypto analyst Anthony Pompliano made a similar comparison. He noted that the price of Gold in the 1970s stood around $35. Later, the U.S de-pegged its currency from the yellow metal by embracing the Fiat standard. Post that, Gold witnessed a phenomenal price rally and has surged all the way to $1800 by now.

If the same happens to Bitcoin, the digital asset can surge 2000x from the current levels. Pompliano added:

(…) if they (Fidelity) are saying that basically we are in the 1970s of gold but for Bitcoin now, they are calling for a very very material increase in the price of Bitcoin. To see Fidelity, show a chart that says that Bitcoin is going to be at 100 million dollars by 2035 is very incredible (…).

Pomp also said that the S2F model is quite “underestimated”. The S2F model is working like clockwork and as previously predicted, it ended August 2021 above $47,000 levels.