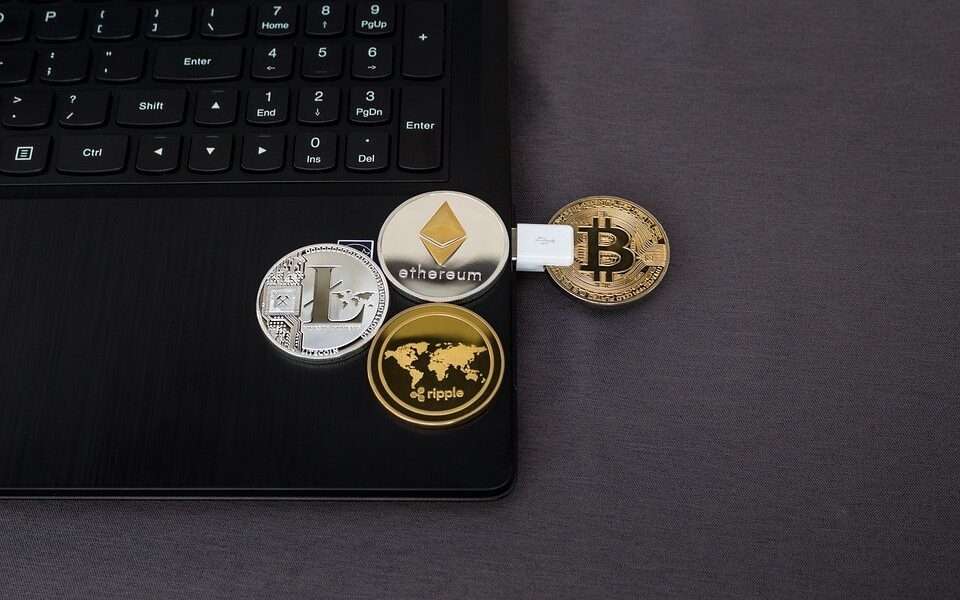 However, September will be a very important month for Bitcoin (BTC) and the overall crypto space. Historical data shows that Bitcoin has always remained under pressure in the month of September.

Are we going to repeat and have a corrective month across markets, before the continuation of bull cycle? pic.twitter.com/bNQDoaqp1p

While the BTC price has surged more than 10 percent on the monthly charts, it has been under pressure over the last week. As we head into September 2021, the BTC price is 1.15 percent down today trading at $47,480 with a market cap of $892 billion.

With this, Bitcoin is trading closer to its 200-day MA support of $46,000. Here’s what popular crypto analyst Lark Davis has to say about it.

#bitcoin still stuck between the 200 day MA support at 46k and resistance at 50k.

If we break 50K then moon city for BTC and alts.

If we lose support then watch for a hard altcoin bleed IMO. pic.twitter.com/XK7dq276r5

As said, September has historically remained gloomy for Bitcoin (BTC). Furthermore, with the latest rejection at $50,000, Bitcoin traders seem to be getting restless at this point. This has resulted in a downward price pressure for the world’s largest cryptocurrency.

However, long terms investors don’t need to worry much about this. The Q4 has always remained a strong quarter for Bitcoin. Thus, there’s every possibility that BTC could be heading to its all-time high and beyond in the last quarter of 2021.

The world’s second-largest cryptocurrency Ethereum has been trading strong so far. Defying the current market pressure, the ETH price is trading in the green today. At press time, Ethereum (ETH) is up 4.5 percent trading at $3329 with a market cap of $390 billion.

In the month of August 2021, Ethereum (ETH) has gained more than 30 percent driving the altcoin rally nearer to the ATH. The demand for ETH remains strong amid the solid boom in the NFT market this year. However, with increasing NFT trades, there’s a decline in the DeFi activity on the Ethereum blockchain, reports Glassnode.

Besides, there has been strong institutional accumulation for ETH throughout the month of August. Also, the ETH miner balances have roughly tripled this month. As on-chain data provider Santiment reports:

Ethereum miner balances have absolutely skyrocketed in August, essentially tripling from 81,512 $ETH to 243,000 $ETH today (+198%). The historic reversal in miner coins held has reversed from an #AllTimeLow in late July to a virtual 3-year high today.

Furthermore, the number of non-zero addresses on Ethereum has reached a new all-time high of 60.7 million. For the month of September, it remains to be seen if Ethereum (ETH) can continue with its strong fundamentals.

Historically, ETH too has been correcting in the month of September for most of the last years. It will be interesting to see if ETH can defend $3000 levels.

On the other hand, altcoins like Cardano (ADA), Polkadot (SOL), Dogecoin (DOGE), and Solana (SOL) will be on the radar. As we reported earlier today, altcoins have been dominating the institutional inflows amid net outflows from Bitcoin (BTC).