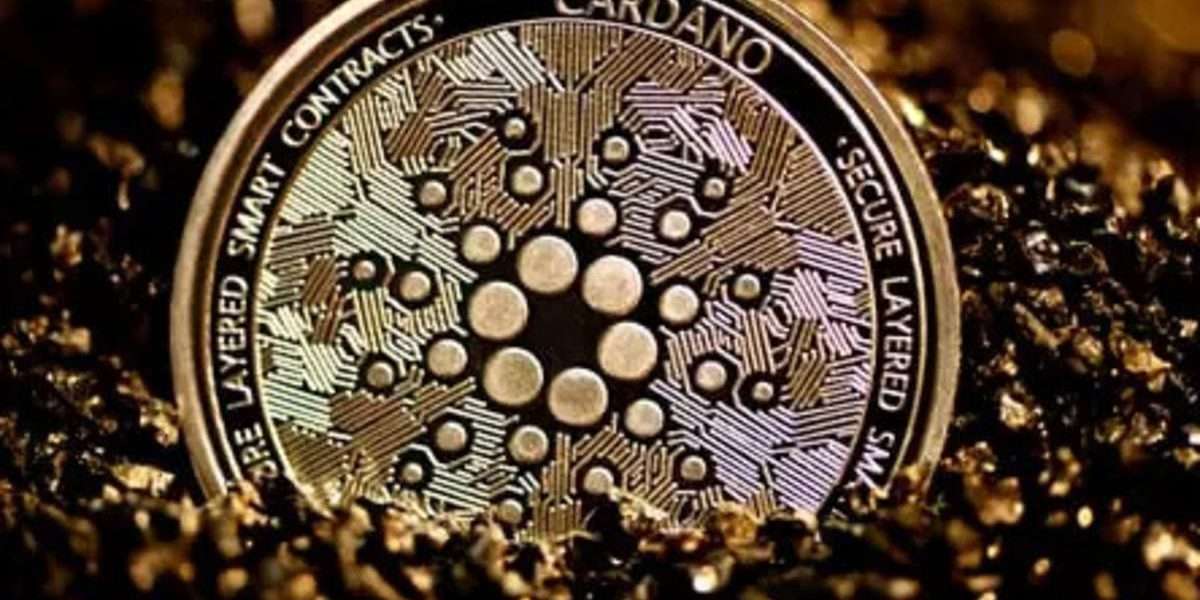 Cardano has so far targeted Africa to take advantage of its huge potential. Earlier this year, Cardano’s Input-Output HK’s identity management solution, Atala Prism announced a partnership with Ethiopia’s Minister of Education to set up a blockchain-powered system. According to the announcement, the idea was to perfectly monitor the performance of students in schools. This includes the accurate tracking of students’ grades, behavior, and attendance across all kindergartens, elementary, and secondary schools. Along the line, this culminated into a national digital database called Atala Prism.

According to the PMI, John O’Connor, Input Output’s Director of African Operations, the initiative could later include a Learning Management System.

In the future, we may also integrate learning management systems, so students can use the system to figure out what homework they need to do—and do it on the tablet.

In a recent development, the project has been hailed by Project Management Institutes as one of the most influential projects in 2021, placing 14th position. The team has also made a decision to plan a proposal to the Ethiopian government to introduce a blockchain solution for a national ID system.

Cardano founder on an Africa tour

The team behind Cardano has sought not to leave the other African countries behind as they are lobbying various leaders to introduce similar solutions to them. As part of the efforts to expand the network base of Cardano in Africa, Charles Hoskinson, Cardano co-founder, has embarked on an African tour to meet the leaders of South Africa, Burundi, Kenya, and Zanzibar.

And before Burundi, we had a wonderful meeting about the Blue Economy with President Hussein Ali Mwinyi in Zanzibar.

Hoskinson has also planned on meeting developers and startups that are building on Cardano in Africa. It was recently reported that EMURGO, an official commercial arm of Cardano blockchain, has invested $100 million into the Cardano ecosystem to ensure the development in the areas Of Defi, NFTs, as well as blockchain education.

Previously, Hoskinson disclosed that the young population of Africa is craving for a safe and strong financial system. The continent has seen a rising digital adoption in recent years with a lack of free monetary system. This makes the use case of Cardano a perfect fit for Africa.

Africa has a high number of unbanked adult population linked to the lack of financial infrastructures and the difficulties in accessing the existing ones. This has made some experts suggest that countries within the continent should embrace cryptos and blockchain technology to offset the known challenges that discourage the access of financial institutions.