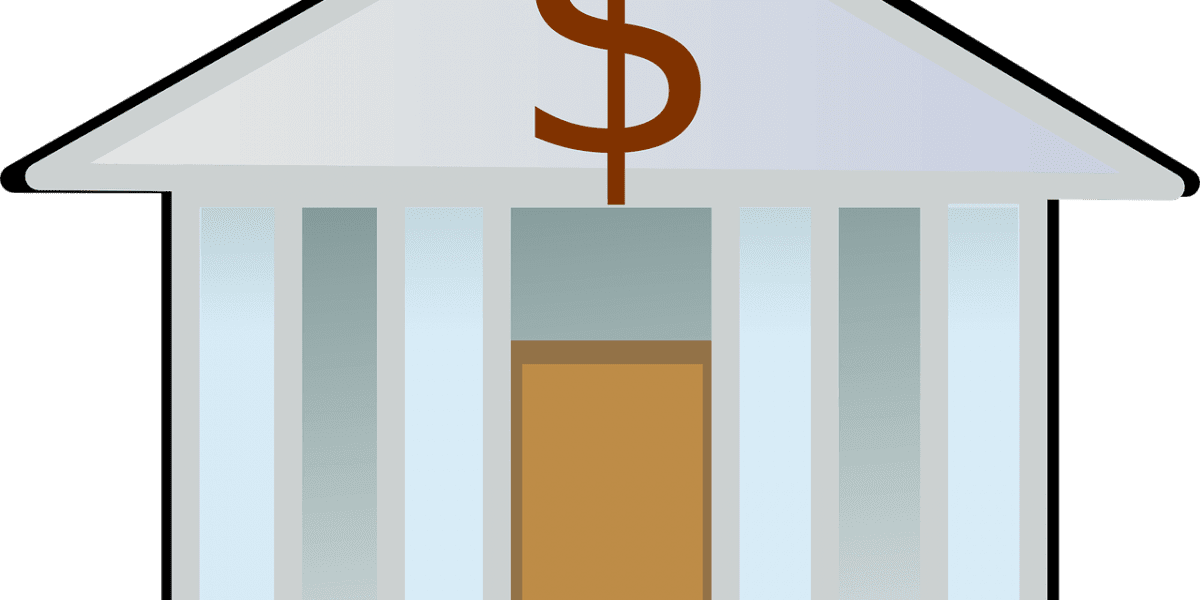 US bank regulators are attempting to forge a way for banks to engage with cryptocurrencies, says Jelena McWilliams, chair of the Federal Deposit Insurance Corporation (FDIC).

The move is aimed at gaining more control over the fast-developing digital assets. The interagency team will provide clearer guidelines for banks providing cryptocurrency custody or using digital assets as collateral for loans. Certain rules will also apply to banks that hold crypto assets on their balance sheets just like traditional assets. McWilliams stated in an interview following a fintech conference;

I think that we need to allow banks in this space, while appropriately managing and mitigating risk…If we don’t bring this activity inside the banks, it is going to develop outside of the banks. … The federal regulators won’t be able to regulate it,

Cryptocurrencies and their incorporation into banks

In May, Randal Quarles, chair of the Financial Stability Board and Federal Reserve Vice Chairman for Supervision, mentioned a “sprint.” The word refers to the joint race by the trinity of US bank regulators to coordinate cryptocurrency policy development. The three players are the Fed, the FDIC, and the Office of the Comptroller of the Currency (OCC).

Mushrooming cryptocurrencies have caught regulators off-guard and uncertainty still looms everywhere. Back in 2020, the OCC gave banks the green light to provide crypto custody services calling it modern banking. Other regulatory agencies were slower to act.

However, the OCC’s decision, among others, is now under review, according to acting Comptroller, Michael Hsu.

But even then, many banks have already dabbled in the digital asset industry. US Bancorp, for instance, recently announced the launch of a cryptocurrency custody service for institutional investment managers. Other major banks providing crypto-related services include JPMorgan, Bank of New York Mellon, Wells Fargo, and Morgan Stanley.

The formation of an interagency group now points to regulators seeking a way to officially place cryptocurrencies in traditional bank oversight.

As McWilliams notes, the easiest thing to do is to establish a roadmap for providing custody to digital assets. However, the biggest challenge is to determine how these volatile assets become collateral and included on banks’ balance sheets.

“The issue there is … valuation of these assets and the fluctuation in their value that can be almost daily,” McWilliams said. “You have to decide what kind of capital and liquidity treatment to allocate to such balance sheet holdings.”

According to Bloomberg, the Securities and Exchange Commission (SEC) may this week, gain mandate over stablecoins regulation. Thereafter, Congressional laws on stablecoins oversight will be applied.

Crypto Assets US Banks US Regulators