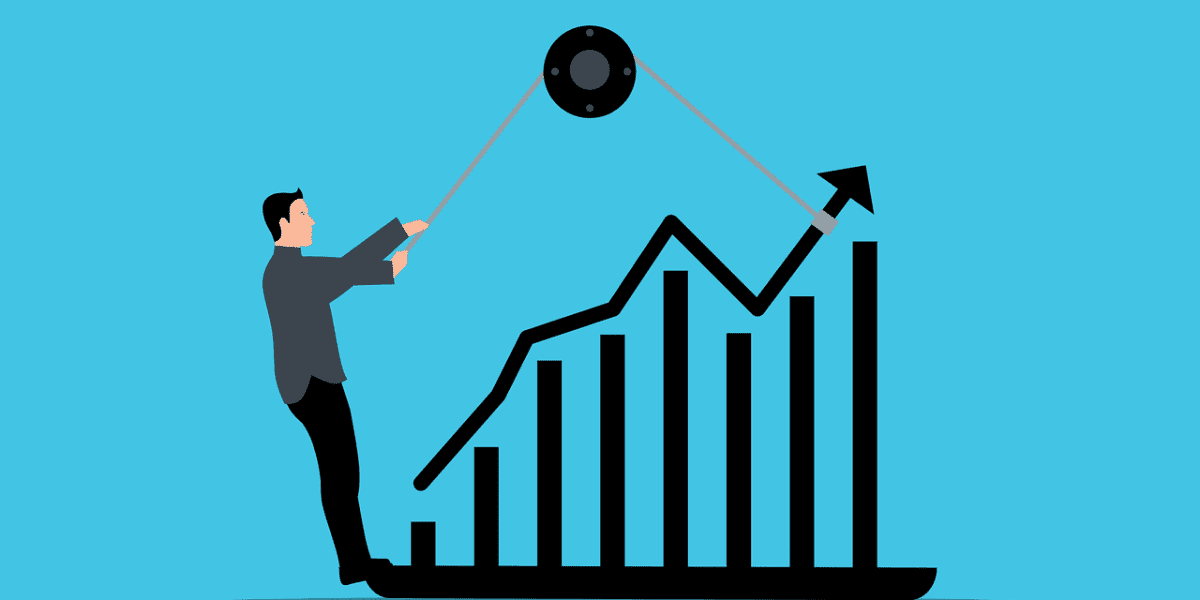 Over the past year, Ethereum has jumped more than 830 percent in value. The gains pulled have helped the crypto asset to become the second-highest by market capitalization. However, ETH also declined in the last few months, losing about 16 percent recently. At press time, the 2nd ranked crypto is down 2.32 percent to $3,333,39. In the last 24 hours, Ethereum has also shed over 13 percent in its trading volume.

Solana’s achievements in the NFT space

At the same time, Solana is making positive marks in both the sectors of decentralized finance (DeFi) and non-fungible token (NFT). The platform is seeing its NFT ecosystem grow, increasing in the last few weeks. A while ago, Solana Monkey Business (SMB) sold an NFT for a record-breaking $2.1 million. It was the most expensive Solana-based NFT sold in history. The NFT, Solana Monkey #1355 was sold at an equivalent of 13027 SOL. Also, it is tagged as the rarest piece in the collection. The piece of art features a monkey in a skeleton, wearing an orange jacket and a bejeweled crown.

Before Solana sold its most expensive NFT, the platform sold its first Solana-based NFT for more than $1 million. The NFT in question was Degen Ape #7225, and blockchain advisory firm Moonrock Capital purchased it for 5,980 SOL. According to HowRare.is, Degen Ape #7225 is the 13th rarest in the collection. The NFT is a zombie version of an ape with scars, a gold tooth, a brain in its mouth and a halo over its head.

British Youtuber KSI is among the prominent names who prefers Solana. The Youtuber wrote in a tweet:

Eth gas fees are way too high lol rn (only gonna get worse), and that’s gonna stop a lot of people buying NFTs (unless you’re the wealthy), so ya boy is getting ahead of the game and buying NFTs on Sol instead.