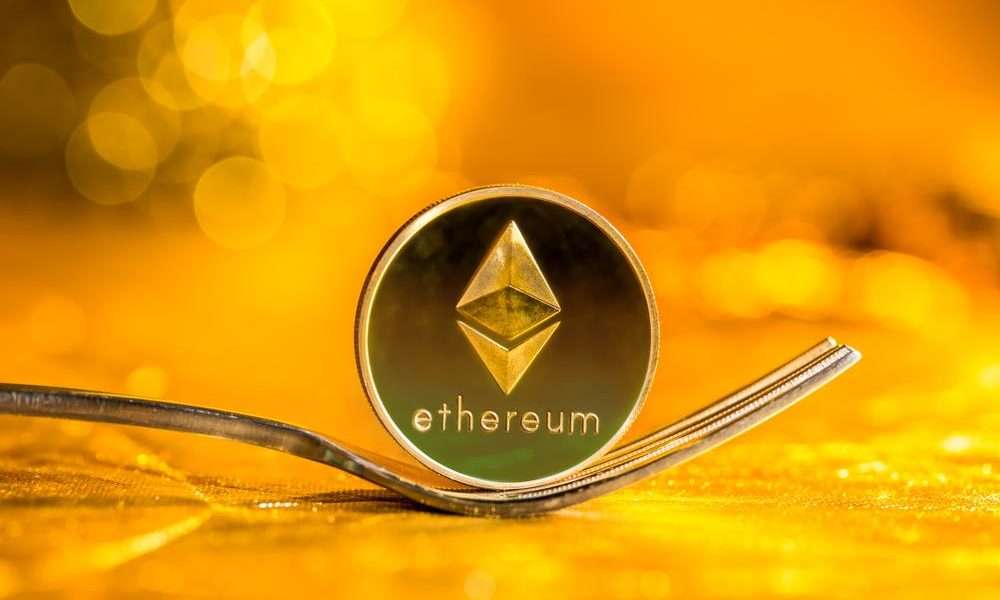 According to the creator of Ethereum, Vitalik Buterin, the update is expected to be implemented in the first quarter of next year. In principle, Ethereum 2.0, also called Berlin, would consist of making a change towards a validation of the Ethereum blockchain from Proof-of-Wor (PoW) to Proof-of-Stake (PoS). Along with the application of the algorithm “ProgPow”.

This would give the network greater scalability and efficiency in terms of energy consumption. More details on how Eth 2.0 will work have been presented on three separate occasions.

Less than a month ago, CNF published a report of the activities of the Eth 2.0 team for the date. At that time, there was still great concern about the progress and implications of the update. Especially in terms of network security.

This seems to be one of the points on which the Eth 2.0 team has decided to concentrate. According to the blog post, there has been a strengthening of the Phase 0 Fork defenses:

Much of our time is spent analyzing eth2 to ensure that the system can remain stable even under adverse conditions (e.g. a large attacker, a major network outage or partition, etc)

Vulnerabilities or gaps in security are a real problem that Eth 2.0 developers have expressed. Not only because of the complexity of the project, but also because of its nature; the creation of a bidirectional bridge between the two blockchains.

With this in mind, the team also conducted audits with researcher Ryuya Naamura. His job is to determine and look for solutions to possible vulnerabilities of the consensus algorithm (Casper FFG) and the for choice rule (LMD GHOST).

However, some of the components of Phase 0 of the update and its protocol have yet to be analyzed. Although the team demonstrates confidence, it’s necessary to wait for the results of these audits. The results should be published in the coming months.

In addition, they have launched a website exclusively to host the security rewards offered by Ethereum. The rewards are varied and will be updated, with more opportunities, as the project progresses.

Péter Szilágyi confirmed that the step towards Ethereum 2.0 would be taken early next month. This Hard Fork was preceded by the Constantinople Fork, which occurred earlier this year. It is expected to be the final stage of the Ethereum 2.0 network update. The concrete date is scheduled for December 4 of the current year.

Several projects, platforms and members of the cryptocommunity have already expressed doubts about the update. They have expressed their concerns about the feasibility and the course Ethereum is taking. Their doubts will only be clarified by having more details about the functioning and progressive advancement from Ethereum to Ethereum 2.0 Berlin.

Among others we've shipped eth/64, a faster EVM, #golang 1.13.4 on all PPAs and almost done with DNS discovery! ?https://t.co/vlYHrSBWLp

At the time of publication, the price of Ethereum stands at $184 with a slight gain of 0.06% in the last 24 hours. Little affected by recent events.