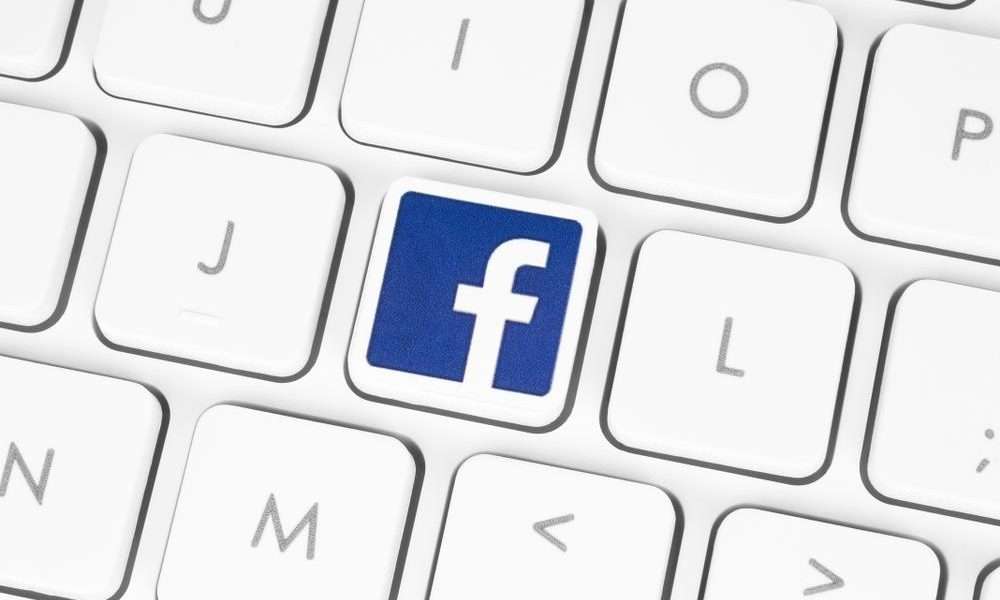 According to a representative of France’s central bank, testing with the Digital Euro could start in his country next year. It will undoubtedly become a strong contender in the race for digital coins and for stablecoins, such as Facebook’s Libra.

First steps of the Digital Euro in France by 2020

The announcement was made by Francois Villeroy de Galha, Governor of the Central Bank of France. Villeroy’s statements confirmed reports that the European Union was considering launching its own CBDC. In addition, the Governor of the Central Bank expressed his desire to make France the first country to implement the Digital Euro (freely translated):

We want to start experimenting soon and launch a call for projects by the end of the first quarter of 2020.

In addition, Villeroy clarified that, in principle, the digital Euro would be used only by banks. He said that for other cases, the Euro Digital would be restricted and even subject to “special surveillance”:

Limits on the number of anonymous transactions, as is already done in France for payments in electronic money or cash, could be implemented for this purpose.

In addition, Villeroy noted some of the benefits that the implementation of a CBDC would bring to France and the European Union. Its clarifications are similar to those already made by other European economic authorities: making payments more flexible, preserving the autonomy and sovereignty of central banks against other competitors, such as Facebook Libra, and improving citizens’ access to money that does not need to be printed and is therefore cheaper to issue.

France has been one of the biggest opponents of the Digital Libra. If the implementation of the Digital Euro is consolidated, Facebook’s Libra project could lose one of the most relevant economic regions in the world.

On the other hand, the start of a test phase of the Digital Euro could arrived late. As CNF has reported, it was the Facebook Libra coin that sparked interest in governments to create a CBDC. But China was already ahead in the race and everything points to the Digital Yuan will have an advantage over other CBDC.

The Central Bank of China has been hardening its policies against the cryptocurrencies’ ecosystem and may be the only country in the region that is in an advanced stage to issue its CBDC. In Japan, another of Asia’s economic giants, the Governor of the Central Bank has declared that there is no interest on the part of his country to launch a digital coin.

Despite that, he said that:

The Bank of Japan has been conducting technical and legal research on this matter in order to stand ready when the need for CBDC 13 may arise in the future.

The Federal Reserve of the United States, in the voice of one of its members, has made similar statements stating that, for now, the disadvantages of issuing a CBDC outweigh its benefits. It remains to be seen which of these competitors will position itself as the number 1 of digital coins and whether the Libra project will have any place in this ecosystem.