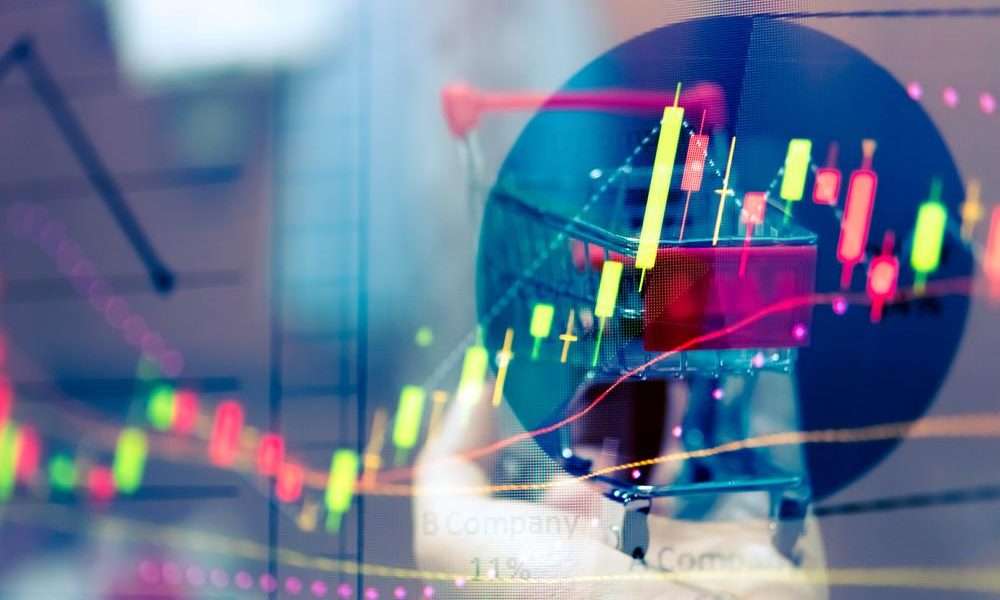 In a press release, Chainlink has revealed the acquisition of the DECO protocol that will enhance its privacy and data transmission security features and was developed at the prestigious US University, Cornell. According to the statement, DECO is a technology that improves how HTTPS/TLS formats are used for data transmission over the Internet. DECO, an acronym for Decentralized Oracles, was developed by Dr. Ari Juels.

The scientist has been part of Cornell’s academic body since 2014 and has contributed to a 1999 abstract formalizing Proof of Work computation. Furthermore, he was also a contributing author of the Chainlink whitepaper alongside Sergey and Chainlink co-founder Steve Ellis.

With DECO smart contracts can prove the origin and state of confidential information transmitted through an oracle, without forcing a user to give up their personal data. This is achieved by using advanced cryptography and a zero-knowledge proofs on the servers to which it connects. That way, no part of the data obtained is revealed to the real world or to the final computer that uses it.

In addition to the acquisition of DECO, Chainlink announced that Dr. Juels will join Chainlink as its new Chief Scientist Officer. Chainlink did not reveal how much it will pay the scientist, but it did confirm that he will lead the research program and implementation of DECO and other innovative Web 3.0 technologies. In that regard, Chainlink co-founder Sergey Nazarov, stated the following:

DECO’s ability to provide previously unavailable data security when transferring data over the internet, will greatly increase the private and premium data that becomes available for use by all Web 2.0 and Web 3.0 applications.

Nazarov also revealed that collaboration with Juels is several years old. The acquisition of DECO, said Chainlink co-founder, will allow them to integrate their data security capabilities while expanding the scope of Chainlink use cases beyond blockchains. DECO already is used to secure more than $3 billion in value, Nazarov said, adding the following:

We’re truly thrilled and grateful to be working with a world class inventor like Ari. Knowing that he is directing Chainlink Lab’s research and future architecture, puts Chainlink in a position to succeed as the global standard for both validated data and secure data transmission.

Since the announcement of the DECO acquisition, the price of LINK has shown a strong uptrend. At the time of publication, LINK is trading at $17.12 with a gain of 8.9% in the last 24 hours and 129.8% in the last 30 days.