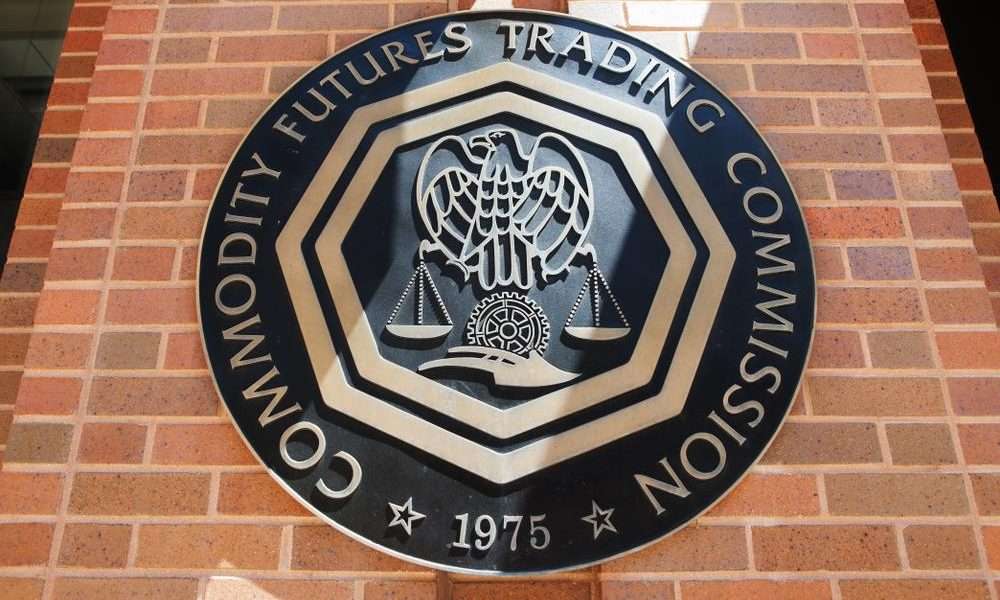 U.S. regulatory agencies have taken a severe approach to cryptocurrencies. This approach has been criticized by important members and personalities of the cryptocommunity. They have argued that the United States could lose its role as leader of the financial system to other countries more open to cryptospace.

A new approach is needed to adapt to rapidly changing markets and investor requirements. The chairman of the Commodity Futures Trading Commission (CFTC), Heath Tarbert, spoke about the new regulatory approach to digital assets, such as Bitcoin and the Facebook Libra.

New legal and regulatory framework for Bitcoin and stablecoins

Heath Tarbert, president of the CFTC, made his remarks at a seminar for Harvard’s Kennedy School. The focus was on the regulator’s approach and its role in the market. He referred to an issue that the crypto-community has long been calling for: a strong and clear regulatory legal framework.

For the representative of the body, it is necessary to establish a system that can adapt to the rapid changes in the markets. Tarbert said that the current system has limitations. A new approach based more on principles than fixed rules would allow the CFTC and the United States to maintain their position as the leader of the financial system.

You can’t have rules changing every year.

The president of the CFTC clarified that the principles-based approach is now appropriate for regulating digital assets. However, he said that long-term rules could be established when the market has matured.

The regulator said that, unlike regulations based on fixed rules, the principles can be understood by everyone in a short time. Despite this, he was unable to clarify which fixed principles apply to cryptocurrencies. He said that the regulatory body still deliberates on this aspect.

Risks and concerns of the CFTC

In a round of questions, the president of the CFTC spoke about the main concerns and problems they see in the cryptomarket. He stated that there are two main problems at the moment.

The first relates to money laundering. For Tarbert it is important that all exchanges of cryptocurrencies associated with the CFTC follow the laws that prevent this crime. He added that poor regulation only makes the cryptomarket more vulnerable.

This makes the process more complicated because the regulatory bodies (CFTC, SEC, FinCEN) must be coordinated. Their policies must follow the laws that prevent money laundering and the USA Patriot Act.

The president also clarified that the CFTC has the responsibility to ensure the stability of the Futures markets. For this reason, they have the ability to shut down exchanges that incur in frauds.

Finally, Tarbert gave his opinion on Libra. The stablecoin of Facebook has had many obstacles to be approved. According to the president of the CFTC, Libra is a special case for regulatory bodies:

For the first time there is the possibility of a global stablecoin. This raises a series of additional problems: monetary policies, systemic risk, etc.

Their statements are consistent with those issued by the European Union. Both bodies seem to recognise the risk and potential benefits of this digital asset.

Below you can see the full conference and the CFTC President’s statements: