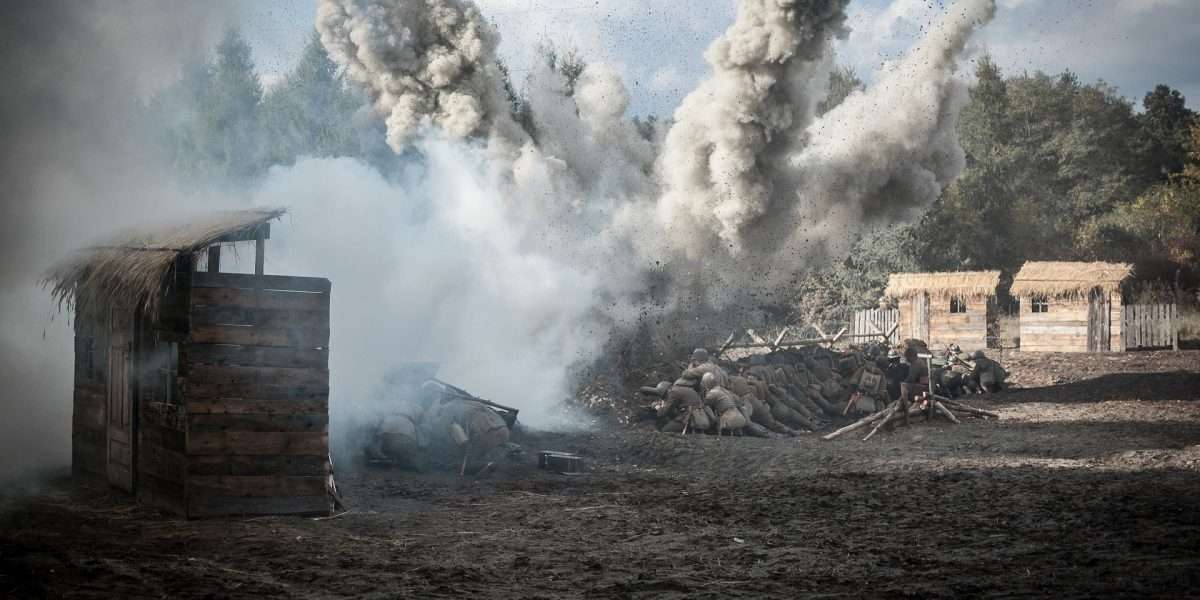 “Cryptocurrencies will play a larger role in Afghanistan […] in the war for and against the Taliban forces.” This is the expectation of Cardano founder Charles Hoskinson. He is confident that crypto assets will be a significant store of value and will maintain financial privacy among Afghanis. This is especially considering the recent withdrawal of US forces from the country and the Taliban’s insurgency. Since then, Taliban forces have been scrutinizing the citizens’ every move including their finances and social media activities. he stated on Wednesday in an interview with CNBC;

Afghan’s digital life is now under scrutiny, the last two decades are being reviewed by a regime that if you expressed your opinion in ways that don’t fit their regressive viewpoints you are now under threat of harassment, imprisonment or even death,

Of note, there are few concrete details on how digital currencies will benefit the Afghan community. However, taking up privacy-preserving blockchain technologies would keep them from the Taliban’s oversight on personal finances.

Additionally, digital assets may hedge the heavily cash-dependent nation from inflation. According to some financial analysts, a hyperinflation crisis in Afghanistan is very likely. Among the many reasons for is a disruption in financial markets and payment mechanisms following the Taliban takeover due to: “Death, imprisonment, or retreat into hiding of a substantial part of the population, or if there is a wholesale withdrawal of women from the labor force,” the analysts point out.

Already, the nation’s fiat currency, Afghan Afghani (AFN) has experienced wild price turbulence since the Taliban’s takeover of Kabul, the capital. On top of that, local bank accounts have been frozen as a directive from international aid organizations and the US. Last week also, Western Union suspended its services in the country until further notice. The overall effect of all these is the limitation of Afghani citizens to transfer their assets internationally. The company said in a statement;

Western Union understands the urgent need people have to receive funds, and we are committed to resuming operations for our customers in Afghanistan as conditions permit,

Reportedly, many non-profit organizations have begun accepting donations in cryptocurrencies. They include Hearts & Homes for Refugees and Code to Inspire. This has helped the Afghanis to acquire basic needs, education, and medical assistance.

Other than that, crypto adoption in Afghanistan has been on the rise in recent years. The nation now ranks 20th according to Chainalysis’ 2021 Global Crypto Adoption Index. Other developing countries such as Venezuela, Pakistan, Vietnam, and the Philippines are also ranked high up. This suggests that countries with poor financial infrastructure view digital assets as an important alternative to their collapsing native currencies.

Nevertheless, Hoskinson also believes the Taliban may embrace digital assets too. Crypto assets may be used to fund their operations in the country or to acquire funding from outside sources.