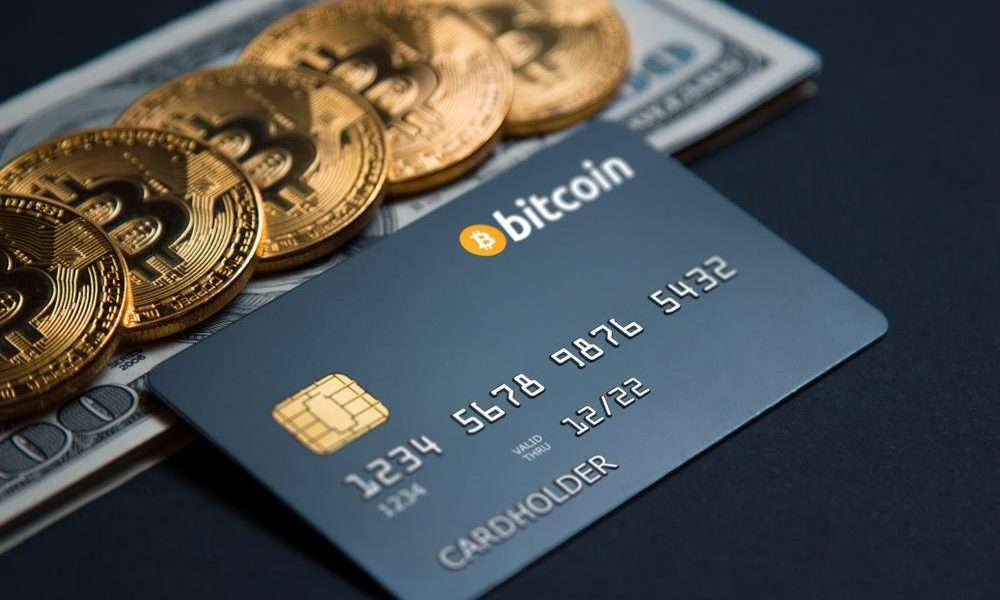 A report by Reuters has revealed that PayPal Holdings Inc has entered the crypto market. According to the announcement, PayPal’s more than 346 million users will be able to buy, sell and hold Bitcoin, Ethereum, Litecoin, Bitcoin Cash, and other cryptocurrencies in the company’s digital US dollar wallet. The company has partnered with Paxos Trust to enable this service.

In addition, the report indicates that users will be able to use cryptocurrencies to shop at more than 26 million stores associated with its network. This function will be enabled at the beginning of 2021. The report indicates that PayPal expects to promote the adoption of “virtual currencies” and paves the way for the adoption of digital currencies issued by central banks and private companies. PayPal President and CEO Dan Schulman said:

We are working with central banks and thinking of all forms of digital currencies and how PayPal can play a role.

PayPal users in the U.S. will be able to buy, sell, and have cryptocurrencies in their digital wallets “over the next few weeks”. The company is expected to expand its services to Venmo and other countries in the first two quarters of next year. In addition to its millions of active users, PayPal has processed an estimated $222 billion in payments during 2020.

However, the report indicates that PayPal’s crypto operations for purchases will be arranged in fiat currency. This is due to the volatility of some cryptocurrencies. Therefore, merchants will not receive their payments in Bitcoin, Ethereum, or other cryptocurrencies offered by PayPal.

As expected, the announcement of PayPal has been welcomed by the crypto community. Through Twitter, the most recognized personalities of the crypto space have expressed their opinion. The consensus: Bitcoin and the crypto market will be positively impacted. Messari CEO Ryan Selkis referred to the purchase of Bitcoin from Square and MicroStrategy and stated:

Between them, Square, and Grayscale, it’s safe to assume that all remaining BTC will be hoovered up by public companies.

Between them, Square, and Grayscale, it’s safe to assume that all remaining BTC will be hoovered up by public companies. https://t.co/d3oEk0LLgv

On the other hand, Bitcoin bull and investor Mike Novogratz celebrated the news. The investor believes that the announcement of PayPal will be the start of a new wave of adoption that will drag banking institutions into the crypto market. Novogratz said:

This PayPal news is the biggest news of the year in crypto. All banks will now be on a race to service crypto. We have crossed the rubicon people. Exciting day.

UPDATED: PayPal said that they will offer at first just Bitcoin and didn’t name any other cryptocurrency.