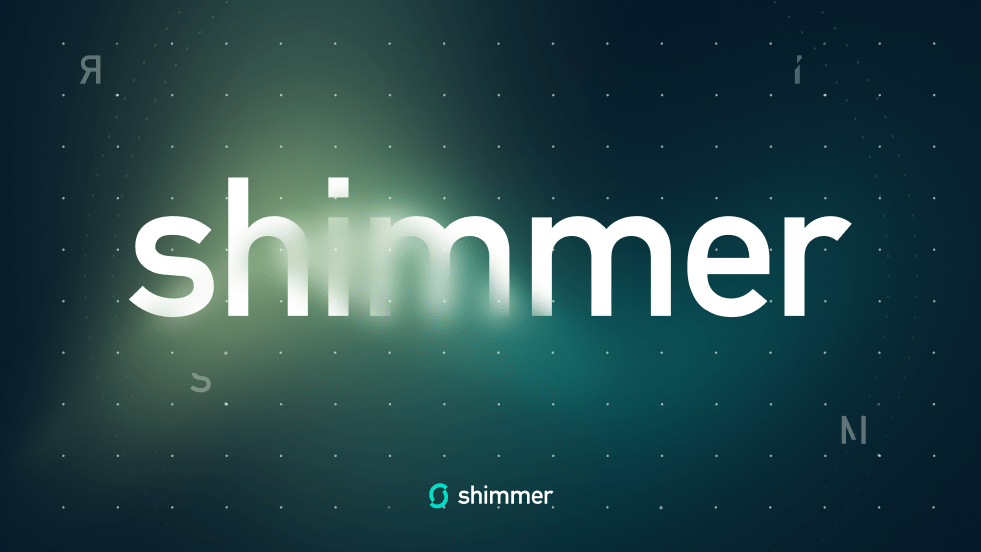 After years of research and progress, the IOTA Foundation has touched an ambitious and important milestone with the launch of the Shimmer Network. Shimmer is a staging network for the IOTA blockchain and launches along with its native SMR tokens.

These native SMR tokens have been designed to incentivize and fuel the participation of users on the Shimmer network. Speaking on the launch of the SMR tokens, Dominik Schiener, Co-founder and Chairman of the IOTA foundation said:

This is the week where, for the first time since the start of #IOTA in 2015, we launch a new token to the world. Couldn’t be more excited for what will follow.

Furthermore, the IOTA smart contracts will also be able to run on the Shimmer Network. Besides, other activities like trading, investing, and lending will also be possible. Also, the interaction of Layer-2 smart contract chains with Layer-1 will effectively turn the base layer into a trustless bridge between the smart contracts.

More about the Shimmer Network

As the official website of Shimmer Network explains: “Shimmer is the incentivized Layer 1 innovation network, built to spark the growth of feeless and highly interoperable digital assets and token economies”.

The #Shimmer Network is here! 🥳
With its $SMR token:
✨ Tokenize everything natively on Layer 1 without fees
✨ Get ready for the upcoming bridgeless, modular, multi-chain smart contract architecture
🔗 https://t.co/qJNzR2A0ef
Claim your tokens now🚀 Instructions below! pic.twitter.com/EfU2yDEd4E

Similar to IOTA, Shimmer also uses a DAG-based parallelized settlement layer having high anchoring capacity in comparison to other standard blockchain networks. The Shimmer Network serves as a validation ground for all developments geared toward the IOTA network. It will also serve as the gateway for the development of IOTA 2.0. Shimmer serves as a feeless and a bridgeless base layer for tokenizing anything.

The Stardust module serves as the core of the Shimmer Project which will allow developers to create smart contracts that are compatible with NFTs and other forms of tokenization. In the future, the shimmer Network also seeks to host decentralized finance (DeFi) applications.

A total of ~1,450,896,407 SMR was generated from users staking IOTA. Moreover, the community decided to mint additional tokens to award 10% of the total supply (~181,362,051 $SMR) each to the Swiss Tangle Ecosystem Association (TEA) and the Shimmer Community Treasury (DAO), allowing them to independently fund community projects. The total Shimmer supply is ~1,813,620,509 $SMR.

The launch of ShimmerEVM will make the Shimmer network complete making it a smart contract network with the lowest fees. Here are some of the key benefits that the shimmer network brings along:

Shimmer says that the tokenization element of the Stardust protocol will be one of its most crucial elements. It will bring modular scale architecture along with horizontal scalability.

IOTA IOTA 2.0 Shimmer Network
Previous ArticleIncoming rallies for Bitcoin, Ethereum and Chainlink while reaching these price levels – Top analysts take
Next Article Stellar Lumens: Bitwage partners with UFC Fighter to save the future of the people