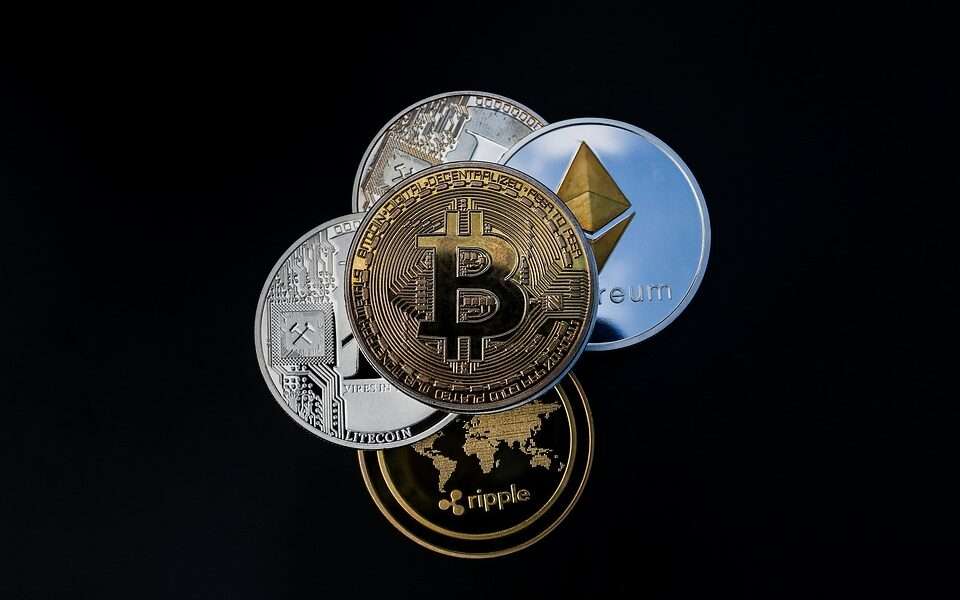 Crypto Analyst, Michaël van de Poppe has made a shocking revelation about Bitcoin, Ethereum, and Chainlink. The expert predicted that a sudden rally could emanate from these tokens due to the influence of short sellers.

Sequel to the prediction, Michaël van de Poppe shared a tweet by financial researcher Jason Goepfert to his followers. Retail traders have set records with their recent market activities. According to Goepfert, these traders have spent $18 billion on put options. Also, the financial expert illustrates how they’ve amassed roughly $46 billion worth of short positions on index futures.

Further, Van de Poppe referenced this submission to build his prediction. He said that the new record indicates bullish signals. In his Tweet, The analyst captioned the screenshot from Goepfert’s post with “Short squeeze incoming.”

A short squeeze occurs whenever traders who borrow units of an asset at a particular price hope to trade it at a lower cost to gain in the difference (short) and are compelled to repurchase because the trade moves against their position. Now, The analyst is anticipating a rally in the traditional market. He’s hoping that the trend will extend to Bitcoin.

Possible prices of Ethereum and Chainlink according to Van de Poppe

Additionally, the crypto analysts talked about Ethereum. Van de Poppe said Ethereum is struggling to hold support at $1,200. He disclosed that “Ethereum is still on support, which was previously the resistance area. Interesting though. It should be holding here and test $1,425-$1,450 area.”

Similarly, The analysts said he is monitoring the popular decentralized oracle network Chainlink (LINK). As revealed by Van De Poppe, Link might be ready for a short-term comeback before hitting the next leg up. “Two levels I’d be watching on LINK (and I think we’ll be going towards $12-$15 soon). Resistance around $8 to be tested would be a scalp short. Swing longs around $7.”

Bitcoin BTC Chainlink ETH Ethereum LINK
Previous ArticleBitcoin Price Prediction for 2022 – Will it be worth buying after the price has dropped 50% so far this year?
Next Article BREAKING: IOTA Shimmer released on the way to IOTA 2.0 and to reshape the world