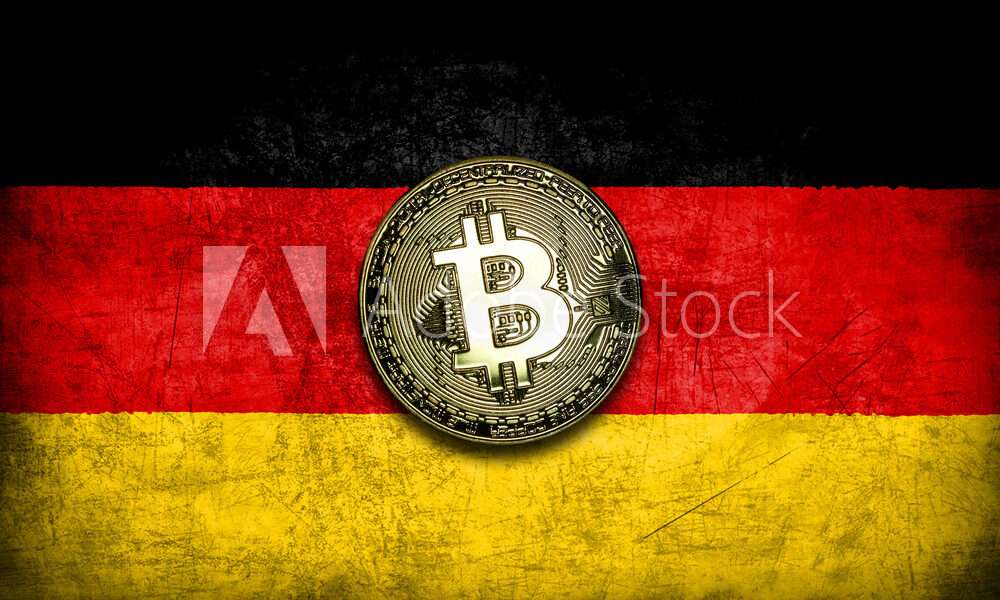 As per the latest report, BXM Operations, a company linked to the BitMEX Group has announced that it will be acquiring one of Germany’s oldest Munich-based banks – Bank Bankhaus von der Heydt. It is a more than 250-year old bank operating in Germany since 1754.

The deal will be subject to approval from Germany’s top financial regulator BaFin. The proposed acquisition will help BitMEX Group to expand its footprint in the European market. The company has set an ambitious goal of being a one-stop destination for offering regulated crypto products in Germany, Austria, and Switzerland.

As per the press release, BXM’s acquisition of Bank Bankhaus shall be completed by mid-2022. BXM Operations AG and Bankhaus von der Heydt’s current owner, Dietrich von Boetticher, have already signed a purchase agreement. However, the two have decided not to disclose the purchase price and other transaction details. Commenting on this deal, BXM Operations CEO Alexander Höptner said:

Through combining the regulated digital assets expertise of Bankhaus von der Heydt with the crypto innovation and scale of BitMEX, I believe we can create a regulated crypto products powerhouse in the heart of Europe.

As said that upcoming acquisition will help BitMEX expand its footprint in the EU. Soon after the proposed acquisition, the company announced the launch of BitMEX Link in Europe, an innovative brokerage service based in Switzerland that facilitates trading in digital assets.

Upon the final purchase deal, Bank Bankhaus will continue to function as a standalone business unit. Alexander Höptner and Stephan Lutz shall be joining the bank’s supervisory board. Speaking of this development, Stephan Lutz said:

Germany, as the largest economy in Europe, combines an innovative approach to digital assets with strong regulatory oversight and rule of law – making it a prime market for BitMEX’s expansion in Europe.

The Geman bank Bankhaus von der Heydt has been working in the crypto space since December 2020. It was responsible for releasing the first stablecoin EURB backed by Euro and functional on the Stellar blockchain network. This was the first stablecoin ever by any banking institution.

BitMEX is also planning for new developments in the market. Last month, the crypto exchange launched its native BMEX token. The airdropping of BMEX tokens will also start next month onwards from Feb 1, 2022. The existing and also new BitMEX users shall receive the tokens in their BitMEX wallets. The BMEX tokens have a supply cap of 450 million.