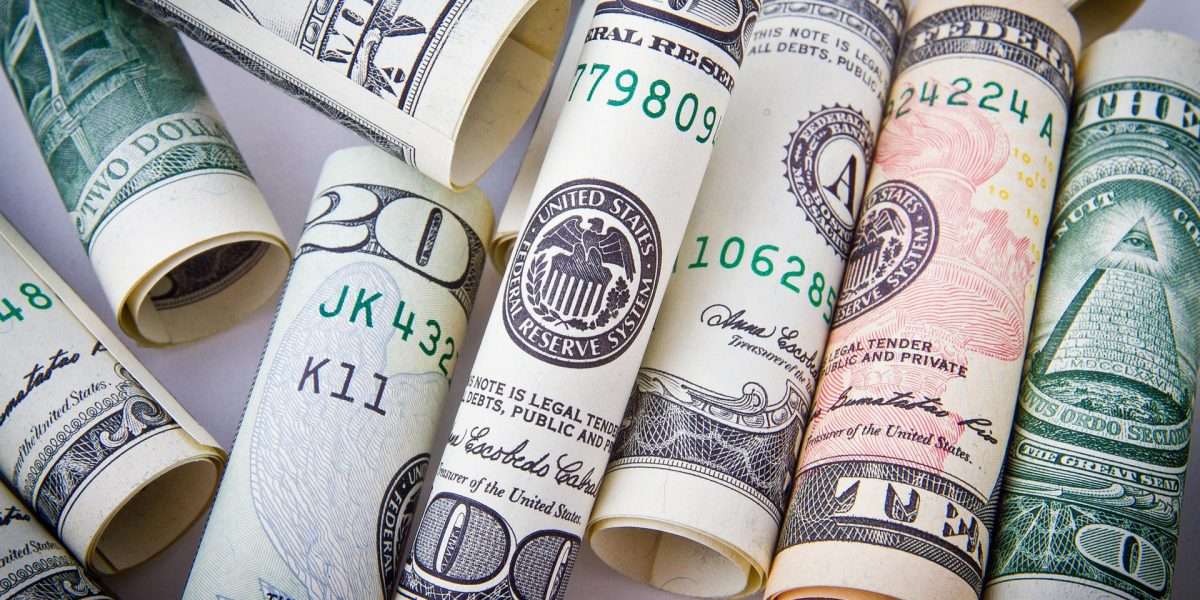 While on one hand, the crypto firms are facing the heat of bankruptcies, traditional banking institutions are keen on making new investments in this space. As per the latest news, U.K. banking giant Barclays announced its decision to buy a stake in a $2-billion crypto firm Copper.

Barclays, the U.K-based lender will join other investors to enter a capital round for Copper. As per the sources from London, Barclays will invest a sizeable amount to the tune of millions of dollars. The fundraising by Copper shall happen in the next few days.

Founded by Dmitry Tokarev in 2018, Copper offers institutional players a range of services to invest in crypto assets. In addition, it also offers prime broking, custody, and settlement services. Over the last few years, Copper has attracted investments from several big players in the venture capital industry. This includes big names like LocalGlobe, Dawn Capital, and MMC Ventures.

Earlier this year, Copper was eyeing a valuation of $3 billion. However, it had to scale back its ambitions following a major scuffle with U.K. regulators. Reportedly, Copper shall be raising its latest funds at $2 billion valuations.

As the cryptocurrency market continues to mature, leading banking institutions from Wall Street and other parts of the world are getting involved with crypto. These banks are showing interest in offering crypto asset management as well as custodial services.

Some of the top Wall Street banking giants like Morgan Stanley, JPMorgan Chase, and Goldman Sachs have formed dedicated groups for cryptocurrency and blockchain developments. JPMorgan has one of the largest crypto teams with more than 200 people working in its Oynx division.

The banking giant has its own blockchain technology and its native JPM Coin to facilitate instant cross-border settlements. Umar Farooq, the CEO of Onyx by JPMorgan said that the bank’s growth is relatively at a slower pace than the crypto startups. This is because their team has to worry enough about compliance and protecting the brand’s image. Speaking to CNBC earlier this year, Farooq said:

There aren’t many places where you can roll out a new platform and that platform can go from literally nothing to transacting a billion dollars of trade a day in a few months.

That sort of scale can only be possible when you operate at a company like JPMorgan Chase. The upside of that scale is way more important than whatever downsides might exist by virtue of more regulations or controls.