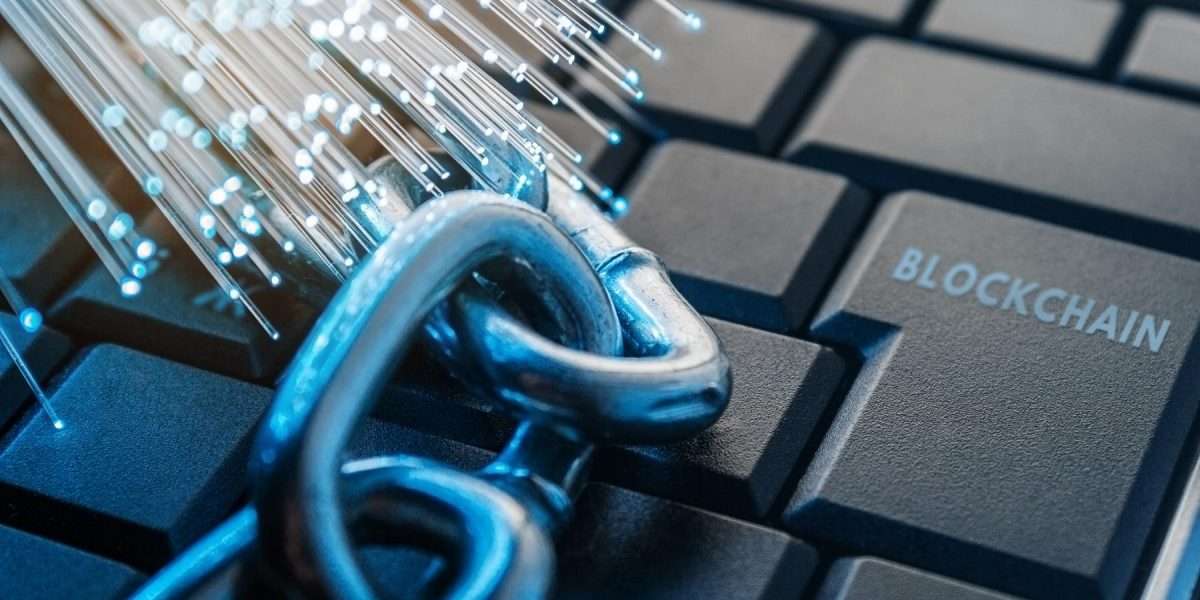 Silvio Micali, the founder of Algorand (ALGO) has found a new partner which will use the Algorand blockchain. According to the company’s blog, the Italian Society of Authors and Editors (SIAE) has joined forces with Algorand to revolutionize the collective copyright management in Italy. According to the press release, SIAE, together with Algorand, wants to develop an open ecosystem for copyright management based on Algorand’s blockchain platform.

Founded in Milan in 1882, SIAE is a public institution that ranks sixth in the world ranking of collecting companies, according to the official statement. Every year, the institution releases more than 1.2 million licenses for the use of protected works, thus guaranteeing authors and publishers the payment of an appropriate remuneration for their works. This process, from the management of all metadata to the transactions of the licenses, will now be mapped on the Algorand blockchain.

The Italian Society of Authors and Editors had previously initiated the project with the University of La Sapienza in Rome and the start-up Blockchain Core based on Hyperledger. Due to the decentralization and high performance, the SIAE has now decided in favour of the Algorand blockchain.

Comments on the partnership of Algorand

SIAE Managing Director Gaetano Blandini said that the collaboration will create a promising solution that will revolutionize the way copyright is managed:

Imagine future solutions that guarantee greater efficiency and transparency to our associates. […] The world is evolving, but the founding mission of the Italian Society of Authors and Publishers, the protection of creativity, does not change. Our collaboration with Algorand is part of a process already started and is aligned with research and innovation on a national and global scale. Together we continue to write a story that began 137 years ago and that today embraces the future.

Silvio Micali, the founder of Algorand, expressed his satisfaction with the institution’s decision and explained the goals of the project:

Collaboration between technology providers and forward thinking organizations such as SIAE opens up vast opportunities for progression towards new economic models that promote inclusivity, transparency, and frictionless transactions. I am honored that SIAE has selected the Algorand blockchain to serve as the backbone of its new initiative and look forward to seeing their solutions brought to life by the performance and functionality released in Algorand 2.0.

ALGO price on an upward trend

As CNF reported, Micali recently announced Algorand 2.0, which will significantly improve the bandwidth of distributed applications (dapps) and processes developed on the Algorand platform. The upgrade will enable companies to develop dApps without performance limitations on Algorands blockchain. The developers of Algorand claim that they have developed the first pure Proof of Stakes (PoS) blockchain that makes enterprise-wide dApps feasible.

The Algorand (ALGO) price can benefit from the recent announcement and has been one of the biggest winners in the cryptocurrency market in the last 24 hours. At the time of writing (08 December, 13:45 UTC), ALGO stood at around USD 0.29, gaining 12.2%.