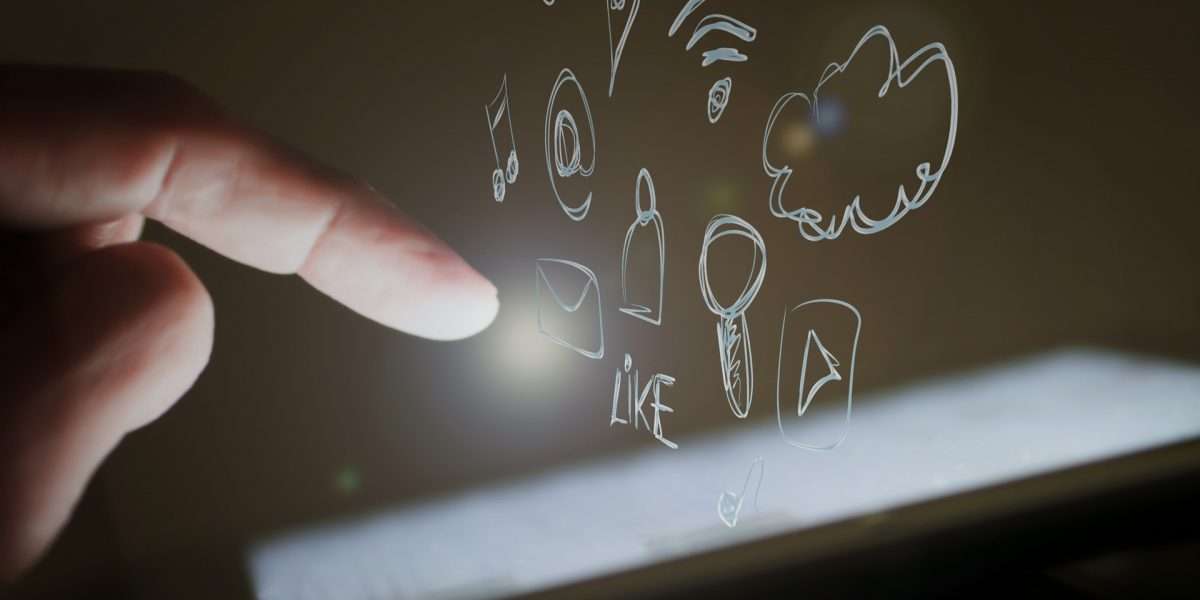 As per the official website, “The Lens Protocol is a permissionless, composable, and a decentralized social graph that makes building a Web3 social platform easy”.

Over the last decade, usage of social media platforms has exploded. However, most of the social media platforms are centralized systems controlled by a central authority. The result is that there’s been a big issue when it comes to protecting user data and privacy. Additionally, content creators on these platforms don’t have any ownership of the assets.

As a result, there’s a growing demand in the market for decentralized social media platforms. Lens Protocol seeks to fill this demand gap by leveraging some of the most powerful blockchain platforms. The Lens Protocol is an open-source “Web3, smart contracts-based social graph” based on an ecosystem of dynamic non-fungible tokens (NFTs).

Lens Protocol – giving control of data back to users

Users on the Lens Protocol can create NFT-based profiles that “contain the history of all posts, mirrors, comments, and other content you generate”. Lens Protocol will represent every content and follows on the platform in the form of non-fungible tokens (NFTs). The official announcement reads:

Since users own their data, they can bring it to any application built on top of Lens Protocol. As the true owners of their content, creators no longer need to worry about losing their content, audience, and livelihood based on the whims of an individual platform’s algorithms and policies.

Additionally, each application using the Lens Protocol benefits the whole ecosystem, turning the zero-sum game into a collaborative one. Developers can design meaningful social experiences without needing to turn to feedback mechanisms to lock in a user’s attention.

Following other users on the Lens platform will also generate a “follow NFT”. Furthermore, users can collect a published work on the platform and republish it using a “mirror” feature. This acts as a referral link giving the creator a cut upon further sharing.

Lens Protocol is looking into more ideas along with DAO profiles along with social-based verification since AAVE has been for long mulling a move into decentralized social media.

AAVE believes in the fact that content creators should own their audiences. Besides, they should also get a share of the revenue from their content. These principles shall now be carried further through Lens Protocol.

The initial plan of the platform was to launch on Ethereum. However, it later settled for the Layer-2 platform Polygon due to scalability and low transaction costs.