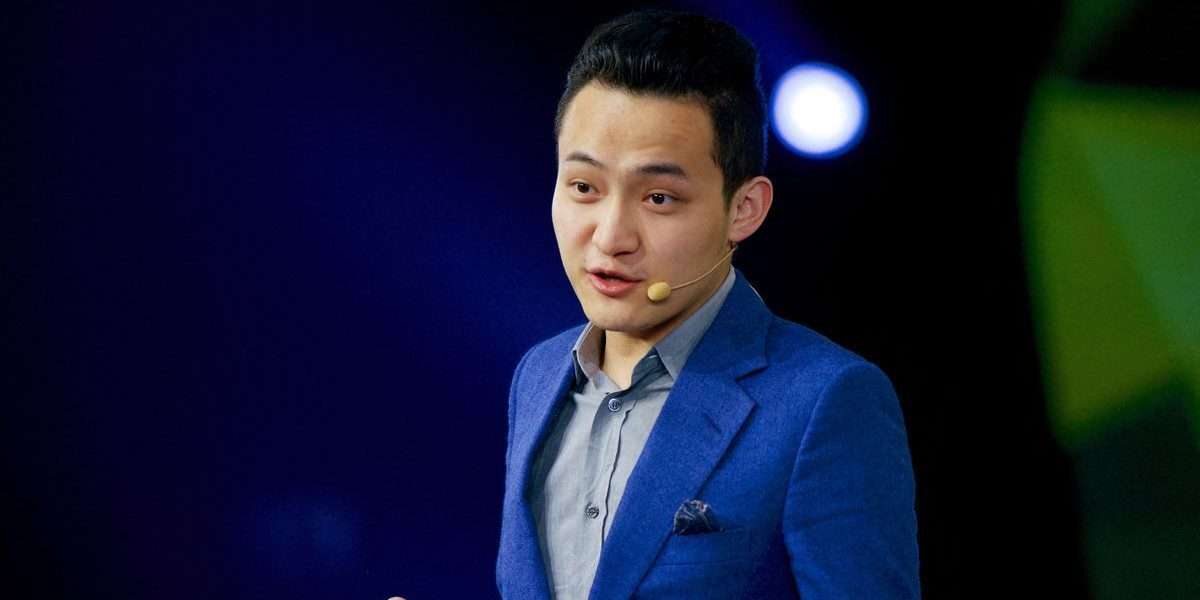 The bear-dominating market has not only affected investors but also crypto-related firms. This has pushed FTX’s Sam Bankman-Fried and Binance’s Changpeng Zhao to offer support to some of the struggling companies. According to a recent report, Tron blockchain ecosystem founder Justin Sun is ready to get involved as he offers up to $5 billion for acquisitions. Sun disclosed to reporters that several companies have reached out to him after his recent tweet that he is ready to serve.

FTX has already embarked on its mission with the provision of credit facilities to companies including Voyager Digital and BlockFi. Binance CEO Changpeng Zhao has also disclosed that several crypto funds have reached out to them for help as a result of their “largest cash reserve in the industry.”

We look at all of that. We’re looking at [five to one hundred]deals. Everyone knows we have the largest cash reserve in the industry. Everyone’s talking to us.

Zhao further mentioned that Binance has already agreed on some deals. Speaking on why these deals were not in the news, he mentioned that the company would only announce agreements with bigger firms due to the privacy of the smaller ones.

Tron commences engagement with a bank

In a recent statement, Sun admitted that the number of firms seeking help from him can be compared to the 50 to 100 cited by Binance.

We are actively reviewing it and seeing what we can do here. We are ready to spend [$]5 b[illion]on helping the industry builder[s]to continue [to]build.

It is important to note that effort is underway as Tron has started to engage with an investment bank for advice on potential deals. The bank’s name was withheld due to a non-disclosure agreement. According to Sun, their focus would mainly be on both healthy and distressed firms, however, there would be a due diligence process before concluding any deal.

When asked whether the $5 billion is his money or Tron’s money, he said that it is a mixture of both. Its DAO is currently on reserves of $2.3 billion. Speaking about the current market situation, he explained that the worst is already in the past.

Our interest is platforms with a large user base. Both CeFi [centralized finance]and Defi [decentralized finance]platforms. I think currently the de-leverage process is passed the worst time. So we just need to clean it up and move forward. I don’t think [the]market will be super bullish, of course.