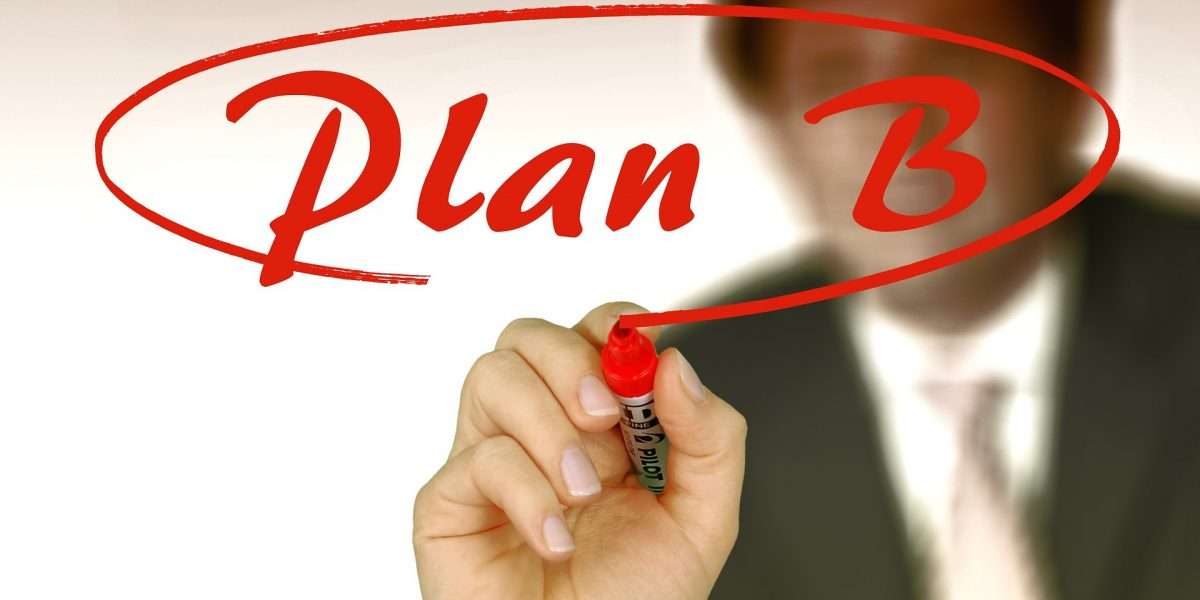 Following the Terra ecosystem’s collapse, multiple experts have expressed their opinions on the way forward. Polygon, an Ethereum layer-two scaling solution, has approached the matter in a sort of ‘one’s man’s poison is another’s meat.’ Ryan Wyatt, CEO of Polygon Studios said the team is “working closely” with Terra’s projects to assist them in their migration to Polygon. The team will be allocating funds and other resources to support the move.

Polygon co-founder, Sandeep Nailwal has backed the idea, saying the PoS chain and its SUPERNET are available to developers.

On the other hand, Ethereum’s most vocal co-founder Vitalik Buterin has backed the small investor community proposal. It favors reimbursing initial deposits to the stablecoin’s ‘poorest’ holders, while the whales just cope with their loss. Smallholders, per the updated proposal, are holders with up to $50,000 UST in their wallets. This idea, of course, assumes the UST peg would have been restored. Should that be the case, then Terra would owe these investors a payout ranging from $1-1.5 billion. Buterin tweeted;

Coordinated sympathy and relief for the average UST smallholder who got told something dumb about ‘20% interest rates on the US dollar’ by an influencer, personal responsibility and [sorry for your loss]SFYL for the wealthy,

The programmer further compared his idea to Singapore’s employment law. The latter regulates lower-earning employees while the wealthy are left to figure things out on their own. He also suggested insurance of up to $250K per head.

Proposed solutions to the Terra plunge

Meanwhile, Terra’s troubled founder Do Kwon, resurfaced back online, proposing a hardfork of the blockchain. The plan would re-organize “network ownership” and distribute a billion LUNA tokens to the community. Dubbed “Terra Ecosystem Revival Plan,” the proposal has received support from a few, who say TERRA 2 should also launch a liquidity pool to re-peg UST.

However, for the most part, crypto community members have found the concept highly flawed. Binance CEO Changpeng Zhao slammed the notion, saying the thought that a fork would bring new value is only “wishful thinking.” Zhao also inquired about the $2.7B BTC reserves Terra had been amassing. Reportedly, the Luna Foundation Guard (LFG) emptied the stash following UST’s crash. He, however, considers lending a hand to Terra.

Another critique of this plan was Dogecoin co-founder Billy Markus. Other than calling for Kwon’s retirement from the industry, he noted:

If they wanna pay off the victims of their dumbass failed protocol, instead of using new money from new victims, they should use the money they already funneled from investors to pay them back.

On Friday, a certain press release said the $95B Swiss asset manager, GAM Holdings, would ransom Terra with $2-3 billion. However, the company later clarified that the information was fabricated.

It now remains to be seen which path Terra will eventually follow; a reconstruction or matching to the gallows. UST at reporting time was valued at $0.16, while LUNA remains below $0.