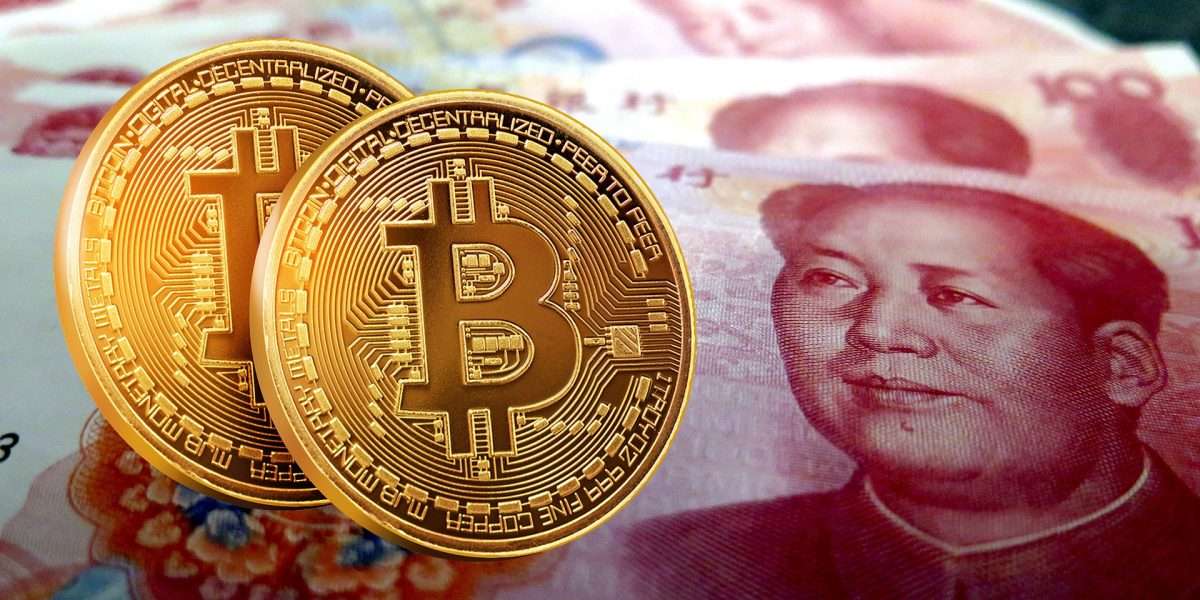 China’s central bank, the People’s Bank of China (PBoC), has made fresh comments on Bitcoin and other crypto-assets. In a Twitter thread posted on the 27th of August, Chinese journalist Wu Blockchain highlighted the central bank’s latest update on crypto.

Unlike the Republic of El Salvador, the PBoC stated that Bitcoin and other virtual currencies are not legal tenders. In a 9th of June announcement, El Salvador declared that it would make BTC a legal tender, becoming the first country in the world to accept Bitcoin officially. Following the news, some other countries like Argentina have shown interest in adopting crypto as an official mode of payment.

On the other hand, the PBoC does not seem interested in making Bitcoin a legal tender, according to Wu Blockchain. The central bank also added that BTC does not have actual value.

Furthermore, the PBoC is concerned about the security of the residents of China. The central bank warned them of the risks associated with crypto trading. The bank specified that crypto “transactions are pure hype.” It also advised members of the public to heighten their risk awareness and avoid venturing into the crypto world.

Furthermore, Wu Blockchain noted that the PBoC expressed concern over the blocking of exchanges and “strengthening policy publicity,” which has resulted in a significant drop in China’s popularity.

In the next step, the central bank [PBoC] will establish a normalized working mechanism, maintain a high-pressure situation, and continue to crack down on virtual currency-related transaction operations.

The thread by Wu Blockchain has thus sparked some reactions from Twitter users. While a lot of comments counter’s China, asking people not to regard the information, some users are satisfied, commending the government of China for looking out for its residents.

As China continues its Bitcoin crackdown, the country has been taking impressive steps regarding its Central Bank Digital Currency (CBDC). The PBoC began its CBDC development in 2014. Since then, the bank has established itself as one of the leaders in the CBDC journey. Last month, the country published its long-awaited digital yuan whitepaper. In the whitepaper, the PBoC outlined the features of the digital yuan, its targets for the CBDC, and its achieved transactions. As stated in the whitepaper, the CBDC has processed more than $5 billion transactions using the digital yuan since the pilot phases commenced last year.

Also referred to as e-CNY, China’s CBDC will be issued by the PBoC and distributed by commercial banks. The whitepaper confirmed the rumours of the e-CNY being programmable. The PBoC has confirmed the digital yuan’s smart contract functionality. Another feature of the CBDC is its digital certificate system and encrypted storage. The purpose of this feature is to address possible double-spending, transactions falsification, and illegal duplication and counterfeit.