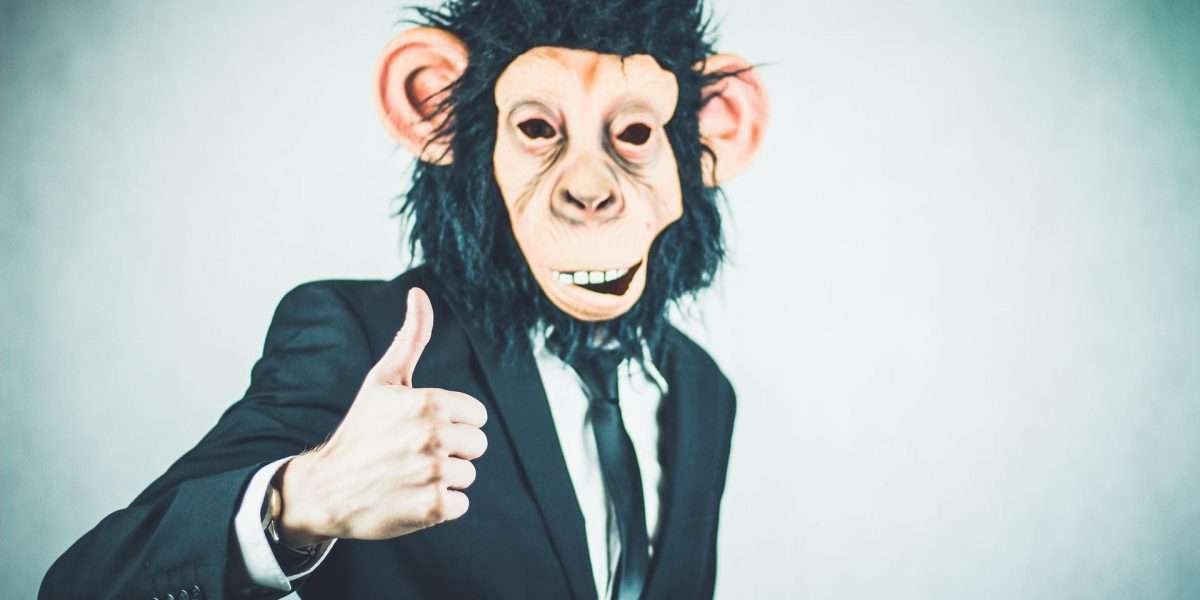 NFTs are a big deal. Bored Ape Yacht Club is the biggest deal in NFTs. These two statements are inarguably true. And this brings us to why today is a big day for the NFT industry.

Yuga Labs, the company behind the Bored Ape Yacht Club NFT collection has been teasing its new metaverse/NFT project known as Otherside, and today, April 30, the official sale starts.

So what is Otherside, you ask. Well, nobody can tell you for sure what it is or how it will function (except maybe the founders, although they most probably won’t). As CNF covered this week, Yuga Labs did confirm that Otherside would be launching today, but that’s about all the information it gave.

In an accompanying video teaser, a Bored Ape is seen fishing when he feels a tag on his fishing rod. Upon reeling his catch in, he finds that it’s a bottle labeled “DRINK ME.” He does, of course, and is abducted by a flying ‘thingy’ to a wonderland where he finds other NFTs collection characters such as Meebits and CryptoPunks (which Yuga Labs also owns, more on that later) as well as CrypToadz, World of Women, Cool Cats and more.

See you on the Otherside in April. Powered by @apecoin pic.twitter.com/1cnSk1CjXS

Oh, and Otherside will be powered by ApeCoin, as the tweet above shows. ApeCoin launched in mid-March as the official token for the BAYC universe, and although Yuga Labs went to great lengths to distance itself from direct connection with the token, it’s obvious that the two are quite entangled.

Despite being a month old, it’s the biggest metaverse token by market cap and sits at position 22 on CoinMarketCap, higher than Chainlink, Bitcoin Cash and even TRON. 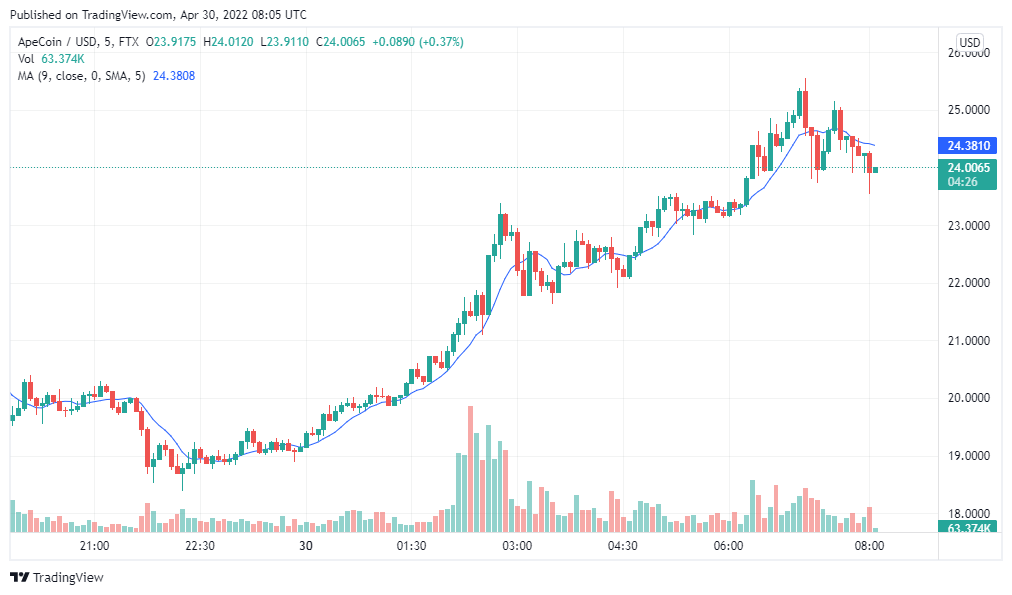 Keeping Otherside a secret to create hype, and the best guesses so far

Clearly, the fact that there’s very little that’s known about Otherside isn’t a bug, it’s a feature. The founders of Yuga Labs are banking on this secrecy to build a fear-of-missing-out (FOMO) and hype for the project.

The two founders, Gargamel and Gordon Goner, are no strangers to secrecy. After launching BAYC in April last year (yeah, it’s just a year old), they managed to keep their identities secret for 11 months before they were doxxed by Buzzfeed News as Wylie Aronov and Greg Solano. This piece of investigation by Buzzfeed didn’t go down well with the crypto community.

And it’s working. BAYC NFTs are shooting up in value as investors await the launch of the Otherside. Their floor price, which is the lowest amount of money with which you can buy a BAYC NFT, has more than doubled over the past week and currently stands at 149.5 ETH, or $423,000 according to CoinGecko. ApeCoin, through which users will get to participate in the Otherside sale, is up 57 percent over the past week.

For now, we know that Otherside is a metaverse where NFTs will be used, kind of like Decentraland’s metaverse. To participate, users will have to buy Otherdeeds which go on sale today. Each Otherdeed will be going for 305 ApeCoin, worth about $7,300 at press time. Those that already own a BAYC NFT can rest easy as they will be entitled to a free Otherdeed 21 days after today’s sale.

Dutch auctions are actually bullshit, so Otherdeeds will be sold for a flat price of 305 ApeCoin 🧵.

But what exactly users will be buying isn’t clear. Some had held that these will be title deeds to virtual plots of land, much like what happens on Decentraland. Others say these are NFTs through which users can participate in the metaverse ecosystem.

There have been attempts to decipher what exactly is brewing. The best so far has to be by Twitter user Leonidas who posted the pitch deck that Yuga Labs supposedly prepared for the project.

1/ Here's the entire leaked @yugalabs pitch deck for those who haven't seen it 👇 pic.twitter.com/MICWLxLn11

One of the Yuga Labs founders admitted that the pitch deck was legitimate but said it was an old and outdated version and that a lot had changed since then.

Don't believe everything you see. 👀 pic.twitter.com/854bmW8dVF

The last known clue about Otherside is that it’s a collaboration between BAYC owner Yuga Labs and Animoca Brands, the company most famous as the parent company of The SandBox.

So, for now, all we can do is wait to see what the Otherside is and what Otherdeeds are.

Have you been KYC’d? Not to worry, you can buy your way in…

To participate in the purchase of Otherdeeds, users must first submit their know-your-customer information to a mysterious website that the founders gave – somethingisbrewing.xyz. This site gives very little away about what exactly ‘is brewing’, adding to the layers of mystery already existing.

Submitting your KYC information is free. However, once the deadline closes, only those that are KYC’d can buy Otherdeeds. And as with most things crypto, this has led to the rise of a secondary market for the sale of KYC’d wallet addresses.

Twitter is already full of people who claim to have registered their addresses but are not willing to fork out $7,000 for the Otherdeeds. They are, therefore, selling them for ETH, with one Twitter user saying that the going rate is 0.75 ETH, or $2,100.

While this offers an easy and convenient way in, you may want to reconsider buying a KYC’d address. For one, this is financial fraud and it’s punishable by jail terms.

Second, all you get is the seed phrase, or the words that you can use to recover a wallet address. Once the seller gives them to you, there’s no way of telling if he deleted them (because why would he?). Therefore, he can still recover the wallet and transfer the NFTs to his own wallet. In addition, there’s no telling if he sold the same seed phrase to someone else…