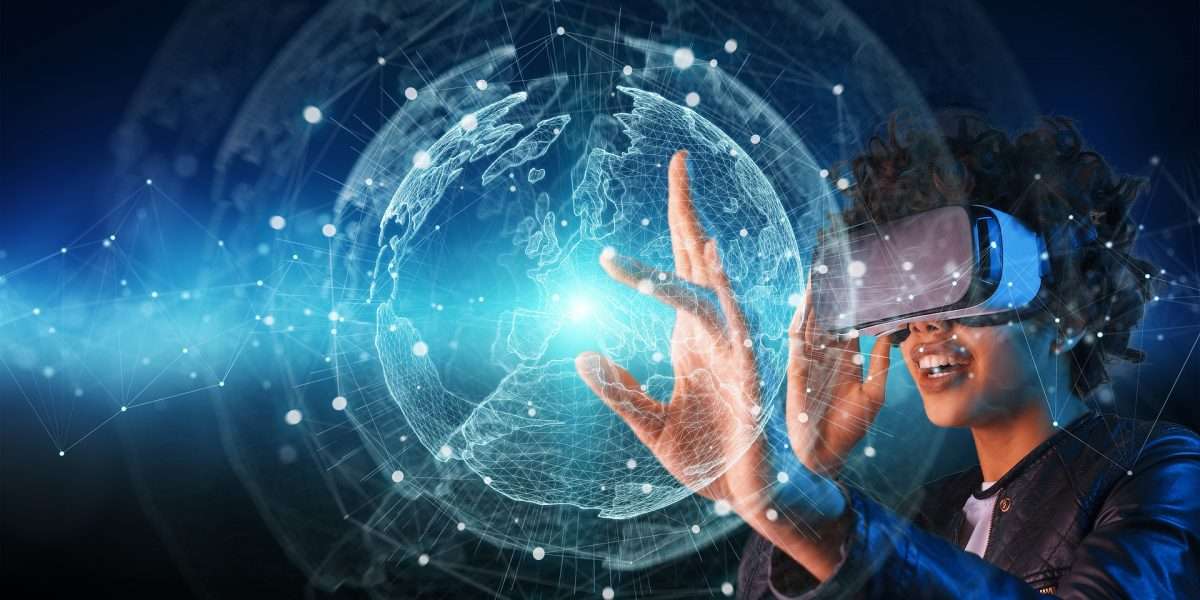 Bank Indonesia (BI), the central bank of the Republic of Indonesia, has announced that its central bank digital currency (CBDC) will be used in the metaverse, a move that is highly bullish for blockchain networks that host the biggest metaverse ecosystems including Polygon.

Reuters reports that the BI governor Perry Warjiyo made the announcement during an event, adding that the central bank planned for the digital rupiah currency can also be compatible with other central banks’ digital currencies in the future.

To achieve this, BI will work with other central banks to make the wholesale CBDC infrastructure “integrated, interconnected, and interoperable.” The collaboration among the central banks will also allow them to reach an agreement on the exchange rate for digital currencies and its operational risks and capital flow supervision.

Indonesia, which is Southeast Asia’s largest economy, has long banned the use of cryptocurrencies as a means of payment, allowing citizens to only trade them in the commodity futures market for investment purposes.

The CBDC is still in its early phase as the central only released its white paper late last month as noted by Reuters. Development will be in stages with the first focus of BI being launching the wholesale implementation for use for “issuance, elimination, and transfer between banks.”

By allowing the use of the digital rupiah in the metaverse, the central bank will open the door for millions of Indonesians to come on board the broader crypto market through Web 3.

Blockchain networks that stand to benefit from this influx are likely to be those that have already gained significant traction in metaverse adoption.

Polygon is arguably one of such protocols having already succeeded in onboarding global brands like Starbucks, Meta, Instagram, Nike, Reddit, and other big players. Polygon also recently onboarded Asian e-commerce giant Flipkart which has links to Walmart.

With more possible traction to be gained by the influx of digital fiat, it is not far-fetched that Polygon may become a scaling solution for the CBDC at some point in the future. The outcome would also be bullish for MATIC, the native token of the Ethereum layer-2 scaling solution.

Meanwhile, Polygon is not the only protocol that could reap these benefits. Others include the Ethereum blockchain, Ripple, and Stellar which are already getting shout-outs for being the base layers of the CBDCs of several countries, with the latter two gaining traction in handling international settlements for TradFi banks.