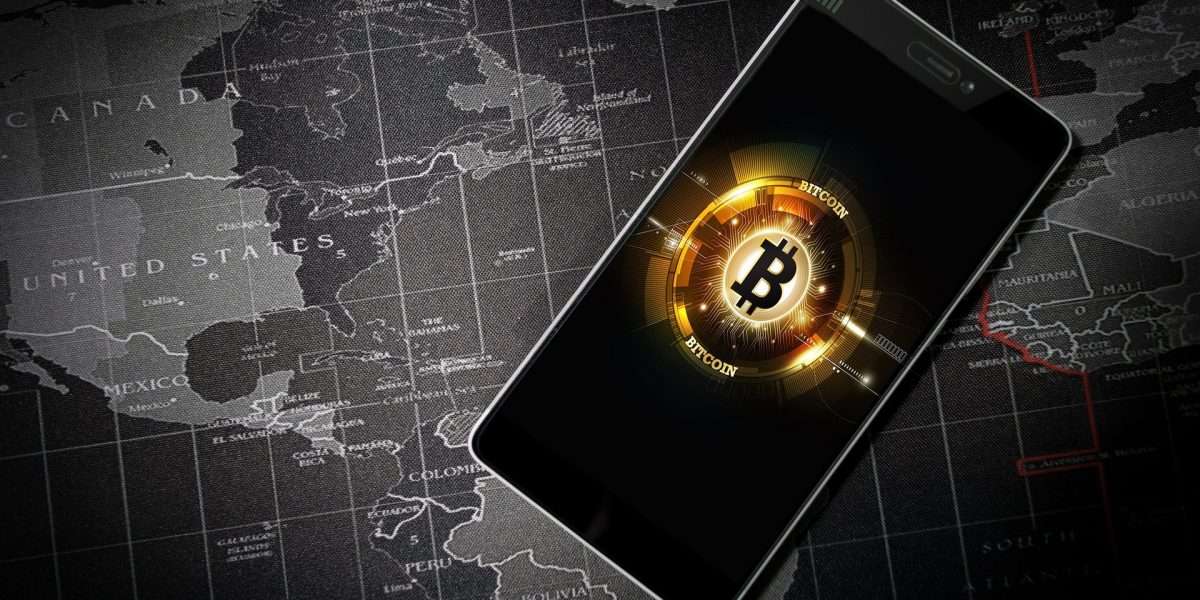 Content subscription service OnlyFans currently looks to be in deep waters over the allegations of promoting sexually explicit content on its platform. On August 10, a panel of 102 Congress members signed a letter to the Department of Justice (DoJ) while citing data from the National Center on Sexual Exploitation (NCOSE).

The letter to the DOJ states that NCOSE had “named OnlyFans one of the top contributors to online sexual exploitation in the United States.” It further asserts that OnlyFans has “become a major marketplace for buying and selling Child Sexual Abuse Material (CSAM) in the United States, as well as soliciting sexual activity with minors.”

As a result, several banks and payment processing firms have started putting pressure on OnlyFans. These measures come as the payment processors and intermediaries don’t want to mess with the regulators. Thus, OnlyFans said that starting this October 2021, it will start prohibiting sexually explicit content on the platform. The company said:

In order to ensure the long-term sustainability of our platform, and continue to host an inclusive community of creators and fans, we must evolve our content guidelines.

Meaning, once again centralized institutions have again taken control over an online business. But wait, isn’t crypto here to solve this matter? Talking about such interference of the middlemen, controversial whistleblower Edward Snowden said that ‘Bitcoin fixes this’. Explaining his stand further, Snowden noted:

This story is not about anonymity, it is about middlemen in the transaction chain being pressured to block payments some random group morally objects to. Everyone knows Bitcoin is not anonymous.

The growing popularity of OnlyFans

The popularity of OnlyFans exploded over the last year during the pandemic. Many sex workers, musicians and online influencers leveraged the platform by charging fans for access to photos, videos and other material. OnlyFans has attracted more than 130 million users recently. Besides, it also projects itself as a forum for chefs, musicians, and fitness instructors.

However, some of the most popular creators on OnlyFans post videos showing them engaging in sexual behavior. It also includes some popular personalities like Cardi B, Bella Thorne and Tyga. Interestingly, OnlyFans has also received praises for giving sex workers a safe haven to do their jobs.

Last year, OnlyFans handled more than $2 billion USD in sales. It is also looking to raise money at a valuation of $1 billion USD.

On Thursday, OnlyFans said that the creators will still be able to post nude photos and videos, however, they must be consistent with the company’s policies.

A large number of players operating in this space are looking at crypto. Using decentralized platforms and money, such platforms can be away from the clutches of regulators. It will be interesting to see if OnlyFans adopt such measures.