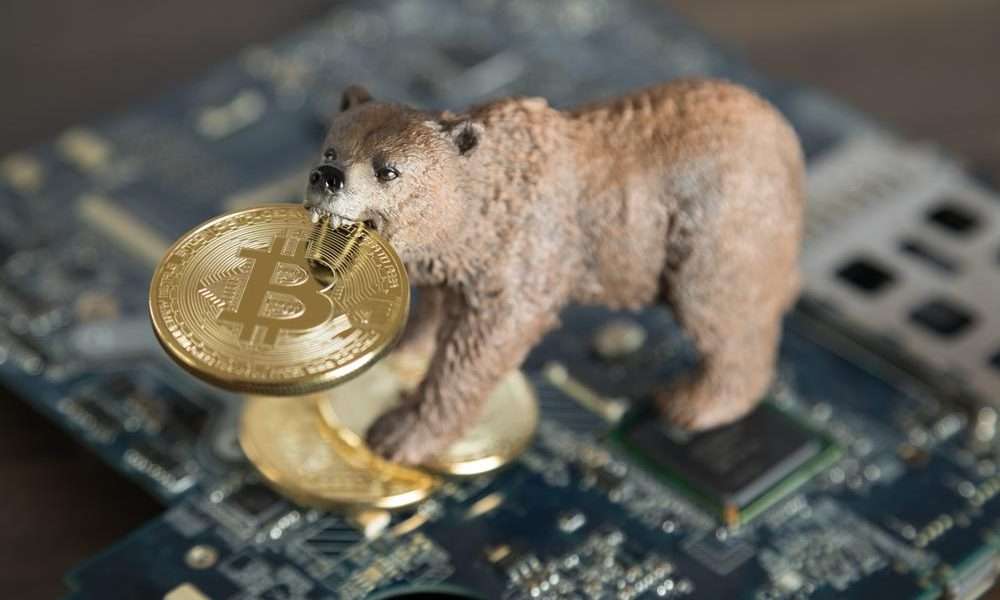 Bitcoin has been moving sideways in the last few days and could form a bullish momentum according to the analysis of prominent experts, with BTC targeting the USD 9,000 mark. Bitcoin bull and multiple billionaire Mike Novogratz is an avowed Bitcoin supporter and known for his bullish price forecasts. He looks positively into the future and the upcoming next year.

Novogratz got carried away with a price forecast for Bitcoin. He describes on Twitter that Bitcoin has the potential to rise to a price of USD 12,000 next year. Novogratz also thinks that Trump will lose the re-election with 10 million votes. In doing so he jokingly made a bet with a follower whose stake is 1 ETH.

Novogratz has always been bullish in the past, but his forecasts have fluctuated throughout the year to this day. In May, when the Bitcoin price stood at just under USD 6,000, Novogratz predicted that BTC could break through the all-time high of USD 20,000 in the next 18 months. Novogratz received support from billionaire Tim Draper.

Draper believes that Bitcoin could reach a price of USD 250,000 within the next few years. In his opinion, Bitcoin has developed positively in 2019 and many people recognize the advantages of Bitcoin over the traditional financial system. Draper says:

The experienced Bitcoin trader Tone Vays, on the other hand, thinks that Bitcoin may fall below the USD 6,000 mark again before a trend reversal occurs. In the long term, Bitcoin must break through the USD 10,000 mark before further gains can be realized (freely translated):

I think we could have a little bit of a rally into the close, but I’m not really expecting anything above $8,000 any time soon. I’m looking for the next low to come in in the first quarter of 2020. I think the high probability that this low will occur at around $5,000 sounds reasonable to me. So a little under $6,000.

Josh Rager, an experienced trader, describes that Bitcoin must first break the important resistance at $7,800 before a real trend reversal can occur. Before that, Bitcoin is trapped in a price range between 6,427.25 as the lower support and 7,800 USD as the strong resistance for the next 5 weeks.

Until then, price continues to range with possible accumulation (over five weeks in this range)

So far, price possibly just made another lower-high today pic.twitter.com/R4uiHbwkfp

However, there may be more opportunities for traders in the near future. The CME is closed from 31 December 2019 to 02 January 2020. In the past, the so-called CME future gaps have formed, which have almost always been closed so far. As soon as the CME reopens its markets, there will be a difference between the closing price and the opening price, the so-called “CME gap”. Some such “CME Bitcoin Future Gaps” have been created since December 2017. The last gap was created on December 27th, which still needs to be filled. However, the indicator remains highly controversial in the community.

At the time of writing, Bitcoin stands at USD 7,400.13 and has been trending sideways for the last 24 hours. The total market capitalization fluctuates within the last 7 days and currently stands at 197 billion USD.