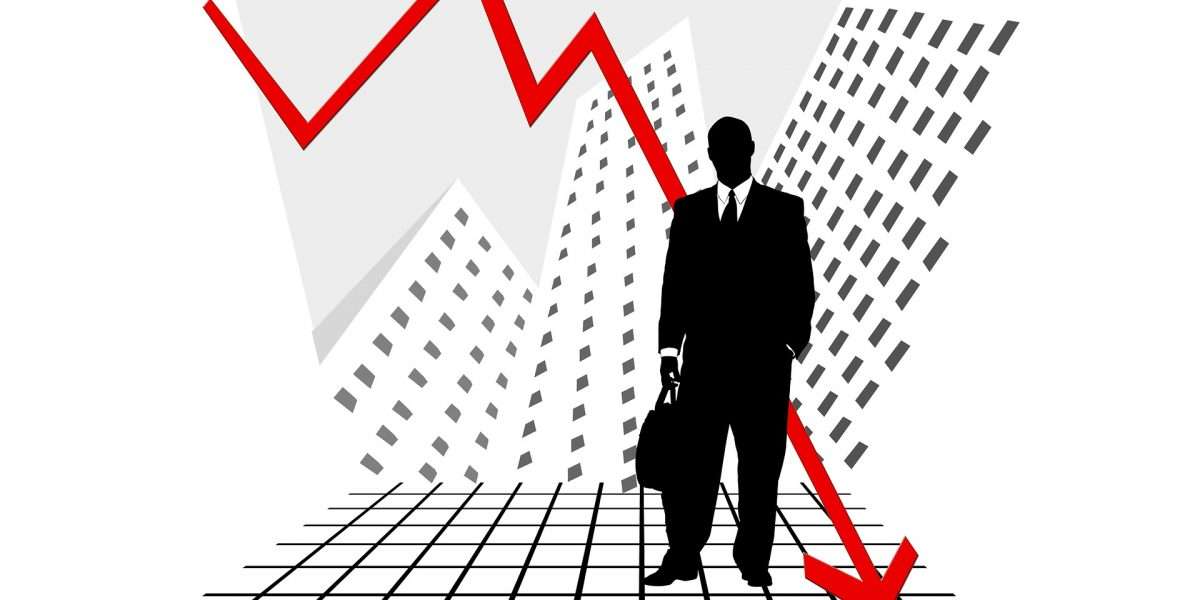 The shock waves generated by the original Terra Luna crash earlier this year are still reverberating in the cryptocurrency market. The fear that most novice traders received has not entirely faded away. Furthermore, the billions lost during the Terra Luna crash have never been recovered and may never be recovered as the Do Kwon case gets more complicated.

The Terra (LUNA) ecosystem has, however, been building its blockchain with the latest decentralized financial (DeFi) platforms. With a vibrant online community of over 1 million members, the possibility of a comeback exists.

Nonetheless, scalability in the Terra (LUNA) projects is slim as the trust has been broken on the global stage.

The Republic of South Korea has issued an arrest warrant on Terra LUNA founder  Kwon, whereby he is reportedly living in Europe. While Interpol continues hunting down Kwon, the fugitive appeared on a podcast dubbed UpOnly.

This clown 🤡 laughs about jail while people got wiped out. Anyone that thinks he has true remorse is a fool. https://t.co/uv6wpiLXk4

In the short clip circulating on Twitter, Kwon can be seen nodding to a response that jail is not that bad. Consequently, Attorney John E. Deaton believes Kwon is remorseful for his actions. As such, investors are cautioned on possible rug pulls on Terra (LUNA). Furthermore, nothing prevents any projects related to Kwon from operating despite his reputation.

In several interviews, Kwon has defended himself as an innocent cryptocurrency investor being treated unfairly for the failure of a decentralized project. Nevertheless, he is held accountable for leading and marketing a stablecoin that crashed without prior warnings.

Notably, Terra UST investors had locked their assets for days when the sudden Terra crash occurred back in May. Interestingly, the Binance cryptocurrency exchange is among the top supporters of the Terra network, despite claims of customers’ protection.

Consequently, the overall trust in the cryptocurrency market has significantly declined as top firms get implicated in suspicious activities. The $1 trillion market has been tarnished in the past year with unrelentless hacks and project failures.

Regulations are scanty in the cryptocurrency market and have been advocated to bring sanity to the industry. Moreover, lack of control in blockchain designs has significantly contributed to system flaws that ultimately lead to lost finances.

Meanwhile, the Terra (LUNA) market crash will remain a big reminder that investors should approach the crypto industry cautiously.